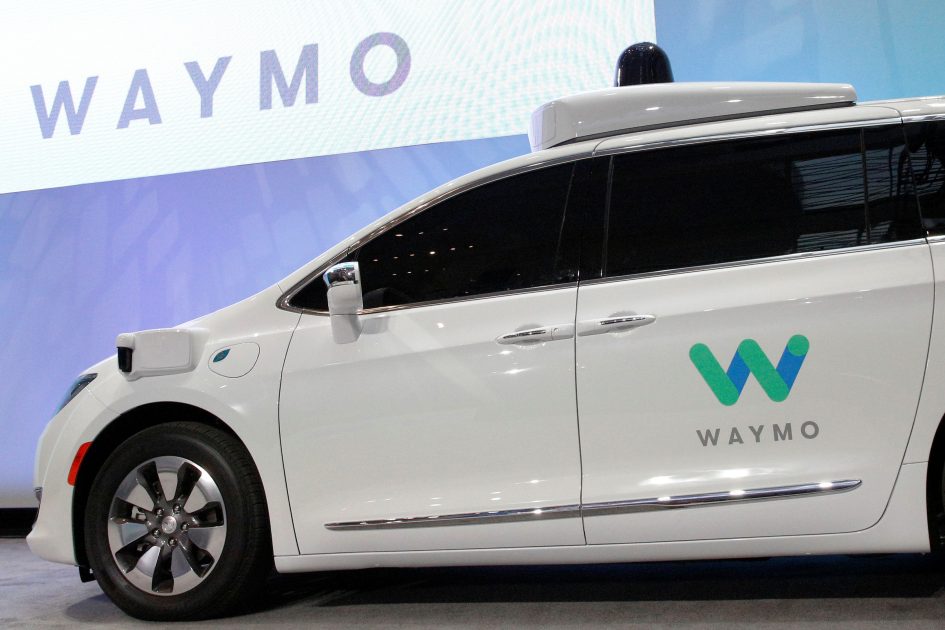 Waymo has signed a deal with Renault and Nissan to develop self-driving cars and trucks for use in France, Japan and possibly other countries in Asia, including China, the autonomous car company announced Thursday.

It’s the first agreement Waymo has signed to provide its technology and services to automakers working to build their own self-driving cars and services.

Waymo, a subsidiary of Google’s parent company Alphabet, is currently testing a small fleet of autonomous vehicles just outside of Phoenix. Those vehicles, which are modified Chrysler Pacifica minivans, are part of Waymo’s work to develop autonomous ride-share services. With Renault and Nissan, Waymo’s relationship will be more as a provider of technology and services that each automaker will use as they develop their own self-driving vehicles.

“Our Waymo Driver can deliver transformational mobility solutions to safely serve riders and commercial deliveries in France, Japan and other countries,” John Krafcik, CEO of Waymo said in a prepared statement.

Renault and Nissan — which have a close yet strained relationship since the arrest and detention in October of Renault’s former CEO Carlos Ghosn, who was also chairman of Nissan — are putting aside their differences when it comes to autonomous vehicles.

Thierry Bolloré, CEO of Renault, said in a statement that the deal will put his company, “at the forefront of driverless mobility new business streams in our key strategic markets.”

Hiroto Saikawa, president and CEO of Nissan echoed that confidence.

“Our expertise in the global automotive industry and expertise in strategic partnership will enable us to explore opportunities to grow our portfolio and deliver new value to customers with Waymo, the recognized leader in this space,” he said.

Waymo, formerly known as the Google Self Driving Car project, is considered a leader in autonomous vehicles, analysts and technology executives say.

That lead, however, is far from safe. General Motors’ subsidiary Cruise, is expected to publicly launch its first autonomous vehicle later this year. Meanwhile, Uber is also working to develop autonomous ride-share vehicles.