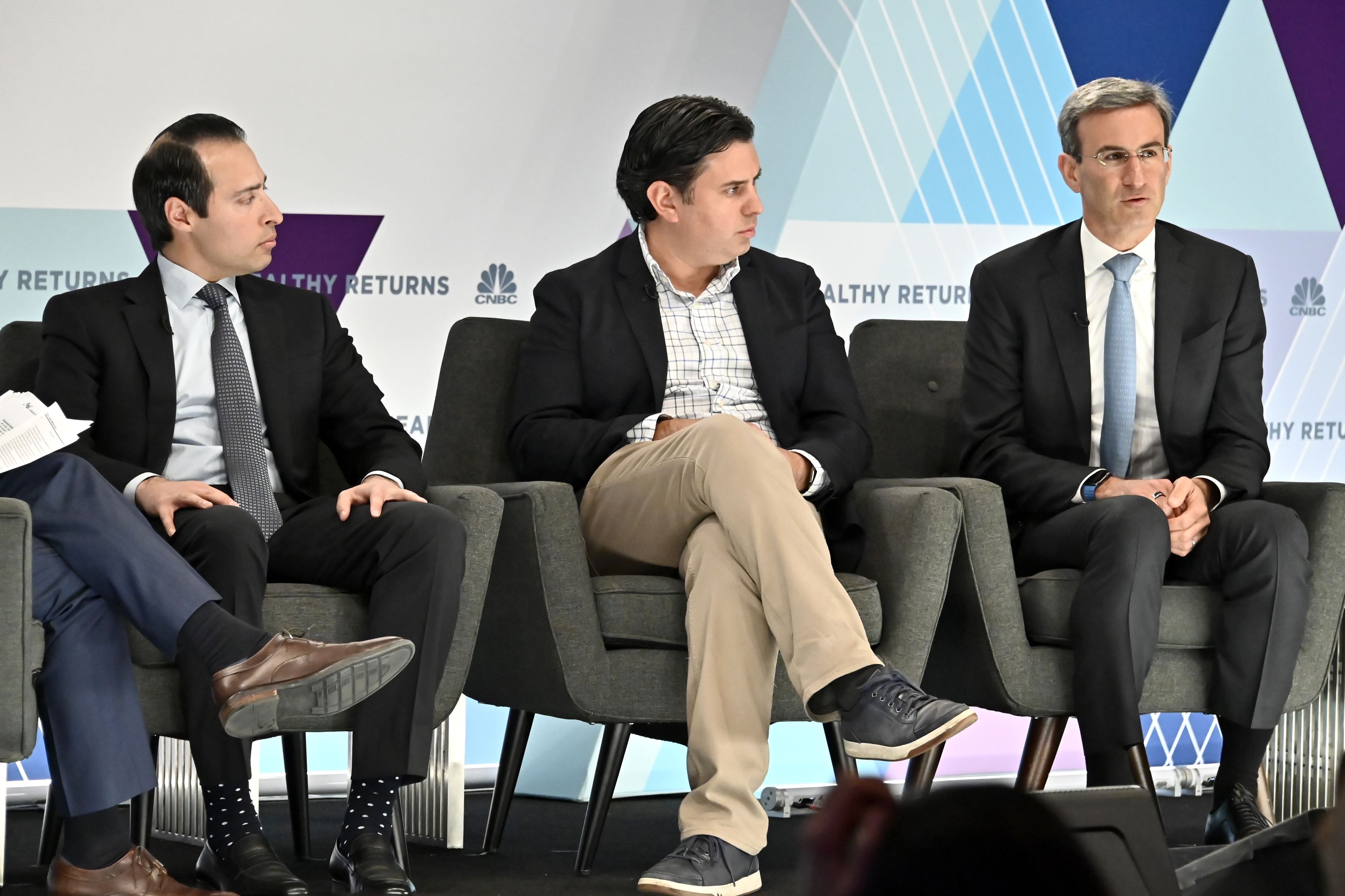 Ali Satvat, Jorge Conde, and Peter Orszag during a panel discussion at the CNBC Healthy Returns conference in New York on May 21, 2019.

Biotech companies don’t yet have the technology or understanding of Alzheimer’s to find a cure for the disease that plagues almost 5.8 million people in the U.S., Andreessen Horowitz general partner Jorge Conde said Tuesday at CNBC’s Healthy Returns conference in New York.

With Alzheimer’s “we don’t even really know the very first layer, so the probability that you’re going to find the right target and hit it is going to be unlikely, unless we can get that first level of understanding the disease,” he said.

Biogen recently joined a long list of companies in the last decade that have failed to find a cure for Alzheimer’s disease. Earlier this year, it halted the clinical trial of Alzheimer’s drug aducanumab, which it was developing in partnership with Japanese pharmaceutical company Eisai.

Alzheimer’s is a progressive and debilitating disease that often affects a person’s memory, thinking and behavior.

Alzheimer’s is “very, very difficult to solve, and it’s going to require new technology to do it, and I just don’t think we have the technology,” Conde said.