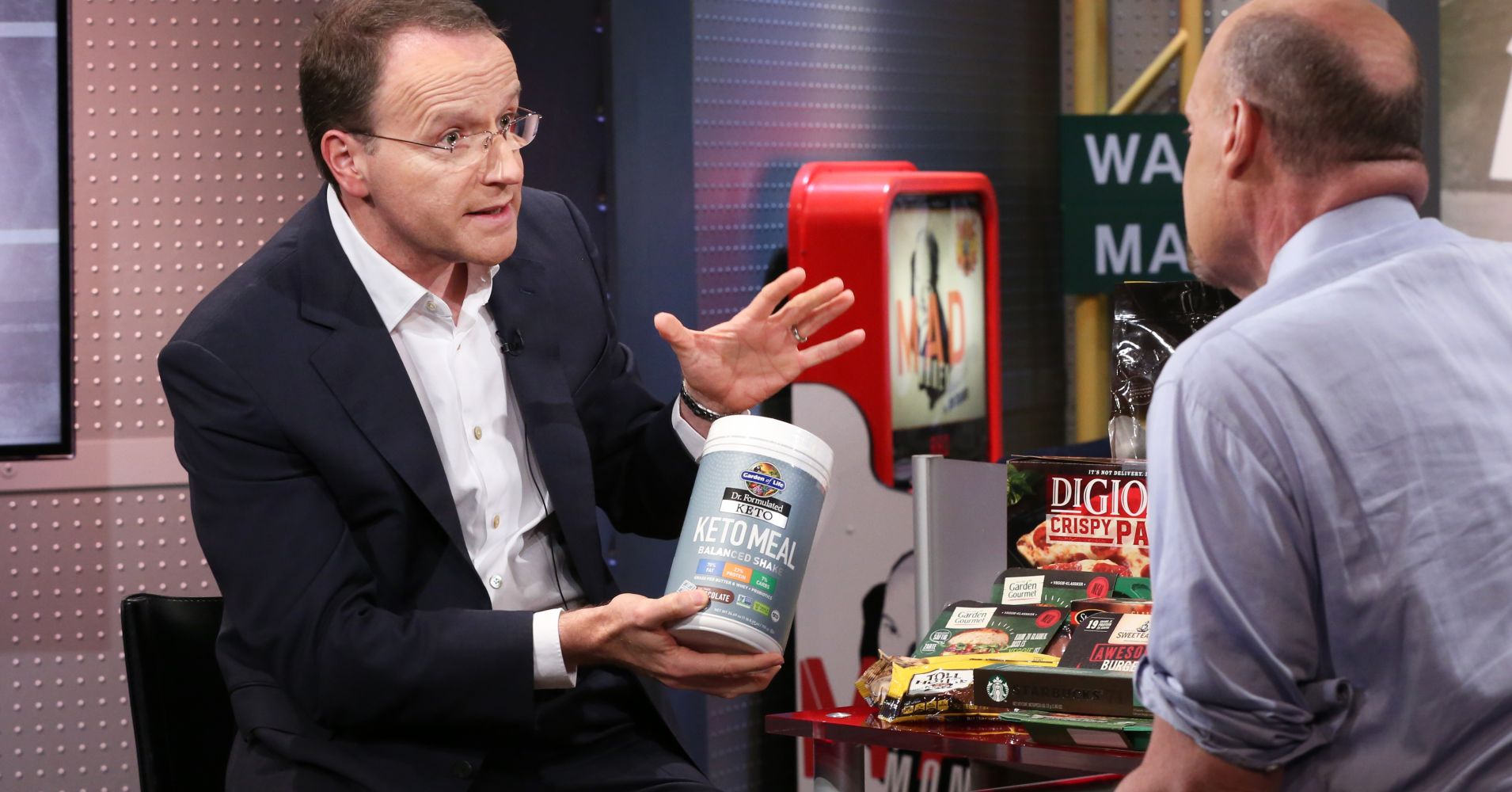 “We are deeply interested in the plant-based food area,” he said in a sit down with “Mad Money’s” Jim Cramer. “I think we have a lot to show in this area.”

Nestle, who last month announced its dive into the meat-free market, is focused on launching its Incredible Burger in eight European countries. The product is currently being carried in 1,500 outlets on the continent, including McDonald’s, he said.

The food company plans to roll out the Awesome Burger in the United States this fall. The new product was made to complement Nestle’s Sweet Earth branded veggie-centric burgers, according to a press release. Nestle plans to carry its vegan burgers in retail stores, quick-service restaurants and food service operators, he said.

The emerging business will face competition in the popular Beyond Burger manufacturer Beyond Meat, which debuted on public markets last month.

“This is exactly our strength and deployment that we will bring,” he said.

Outside of food, Nestle is seeing success in its $7.15 billion partnership with Starbucks, he said. After closing on the deal last fall, the two companies have put dozens of new coffee products on shelves within six months, he said.

Nestle’s shares are up more than 23% in 2019. The Switzerland-based packaged food and drink company closed up 0.88% Wednesday at $98.40 after touching a new 52-week high in the session.