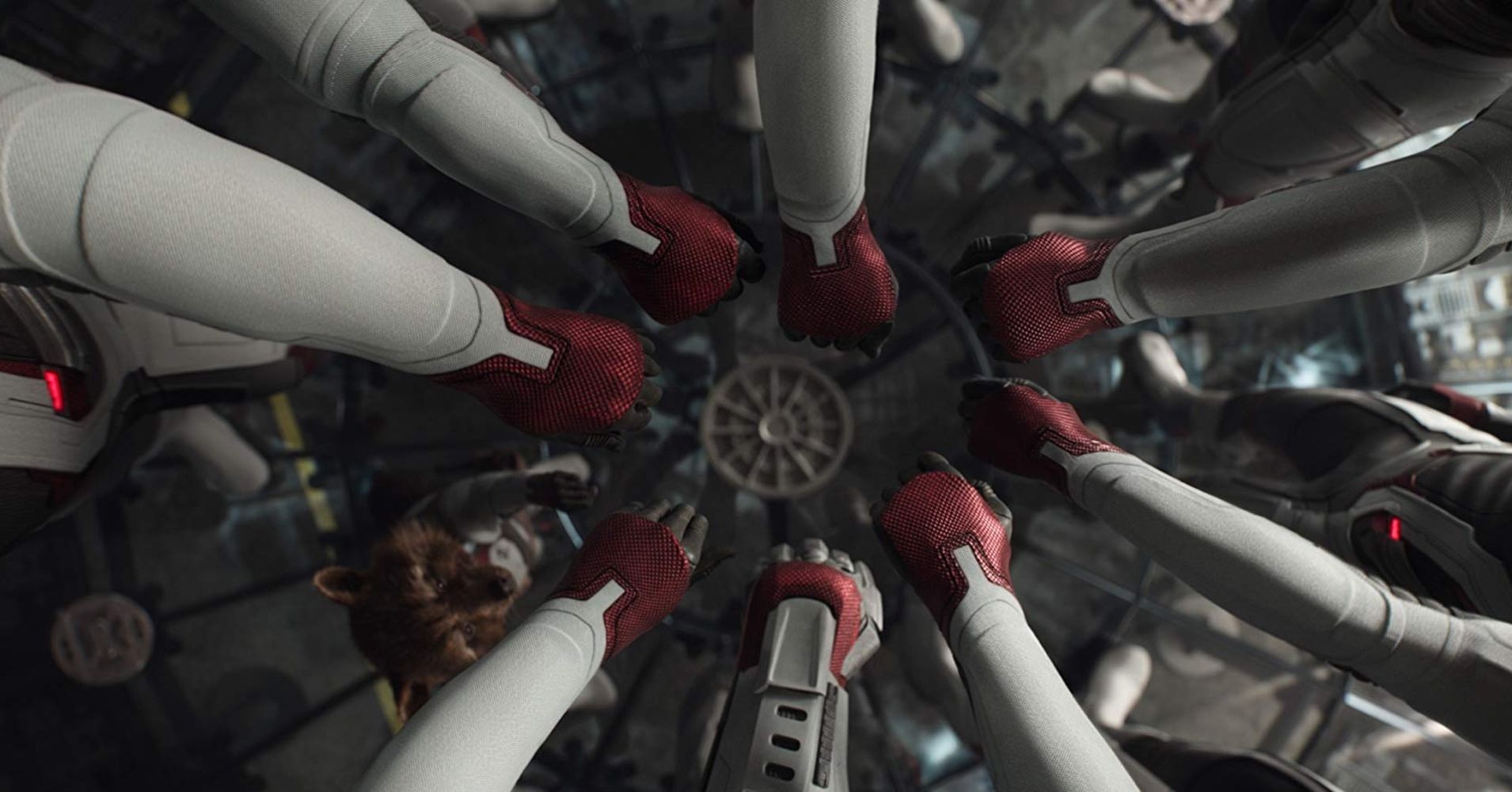 On an earnings call Wednesday, Iger teased that the box office blockbuster had quite a few Easter eggs about the future of the Marvel Cinematic Universe.

“If you watch, and I hope you did, ‘Avengers: Endgame’ there were a lot of clues in that film as to movies that may be coming,” Iger said.

“Endgame” has already earned $2.27 billion globally in its first two weeks in theaters. But Iger’s comments could drive fans, who haven’t already, to race out to theaters to see it again and again. Fans of the MCU are insatiable and relish poring over every frame of a film or trailer for hints of what’s to come.

“In announcing our new slate, we announced two or three, maybe three, new Marvel titles but didn’t say what they were,” Iger said. “Dates without the titles. We obviously know what they are and there’s a lot of speculation online.”

“But Marvel hasn’t given me permission to announce today because they want to announce it,” he said. “I’m guessing they’re going to do so later this summer.”

So far, Disney has confirmed sequels to “Black Panther” and “Doctor Strange” as well as a third installment of “The Guardians of the Galaxy” franchise. Fans also expect a “Black Widow” prequel and an “Eternals” film. Marvel is also reportedly developing a film based on master of martial arts Shang-Chi and has hinted at a Ms. Marvel film.

If that tally is correct, that would cover seven of the eight untitled Marvel films that Disney placed on its slate, which it announced Tuesday.

Rumors of a sequel to “Captain Marvel,” which has soared passed the $1 billion mark, have also been swirling.