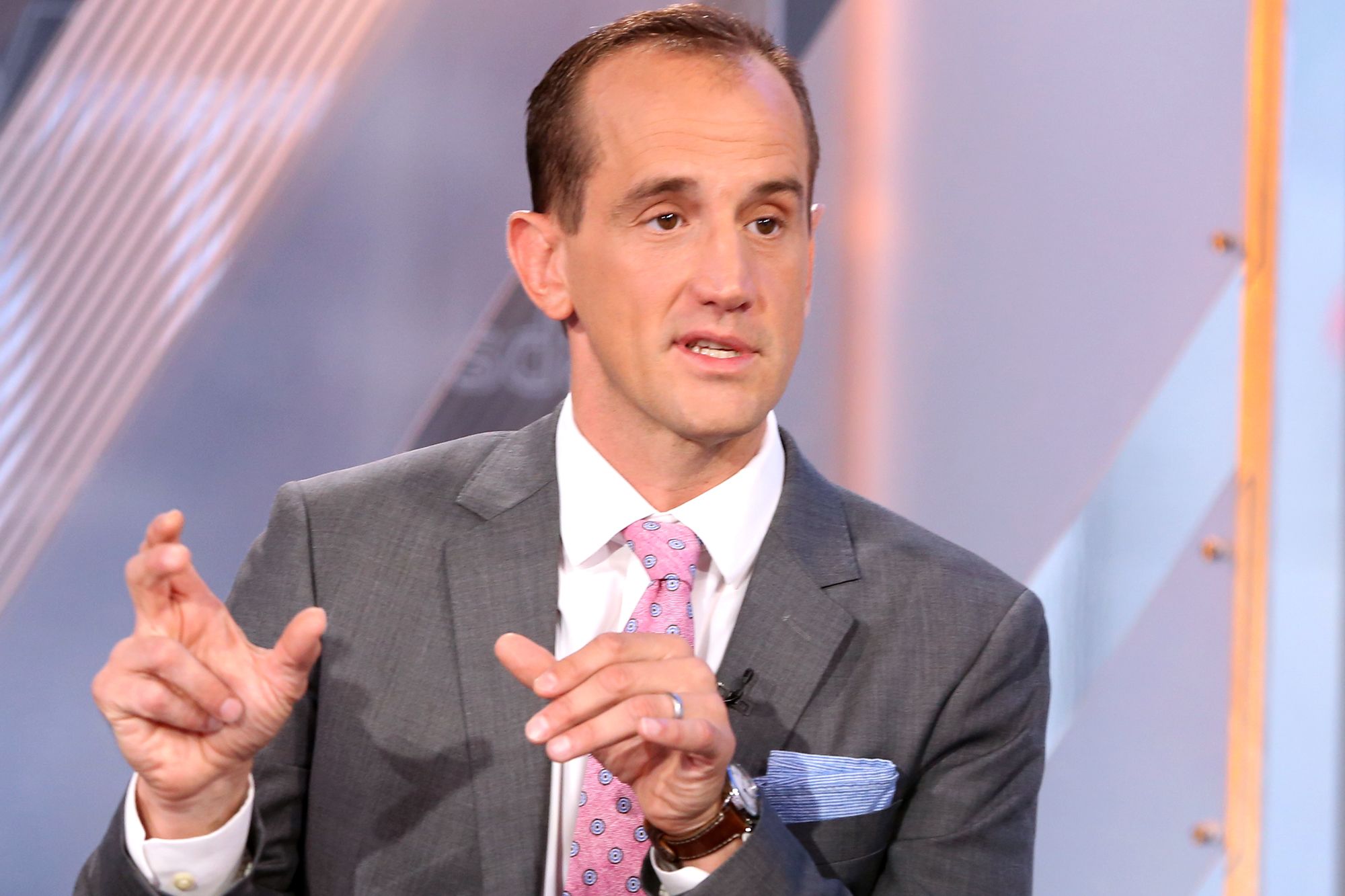 Shake Shack is not going to be adding Beyond Meat’s plant-based burger to its menu anytime soon.

“We have no intention of doing it today,” Shake Shack CEO Randy Garutti told CNBC’s “Squawk Box ” on Friday. “We want to watch and see how this plays out.”

Beyond’s stock fell 5% in morning trading Friday, while Shake Shack’s is up less than 1%. The burger chain’s stock is down 2% over the last year, but shares of Beyond have soared 57% since its initial public offering at the beginning of May.

Garutti said he was “fascinated” by the early sales numbers released by restaurants that have already tried it, but he wants to see if those numbers continue. His stance on the plant-based meat craze echoes that of McDonald’s and other restaurant chains that have held out on adding vegan alternatives from Beyond or its rival Impossible Foods.

Burger King, Carl’s Jr. and A&W Restaurants have jumped on the trend. Traffic to Burger King test locations for its plant-based Impossible Whopper outperformed the chain’s national foot traffic average by 18.5% in April, according to a report from inMarket inSights.

“Shake Shack was built on doing classic things better than other people did them, so let’s watch a little bit,” Garutti said.

Shake Shack already has a vegetarian option on its menu: the ‘Shroom Burger, a deep-fried cheese-stuffed portobello mushroom patty. The chain also tested a more traditional veggie burger on its menu last year.

Despite the burger chain’s reluctance to add Beyond Meat’s products, Garutti said the two companies have a good relationship. Beyond has visited Shake Shack’s test kitchen.