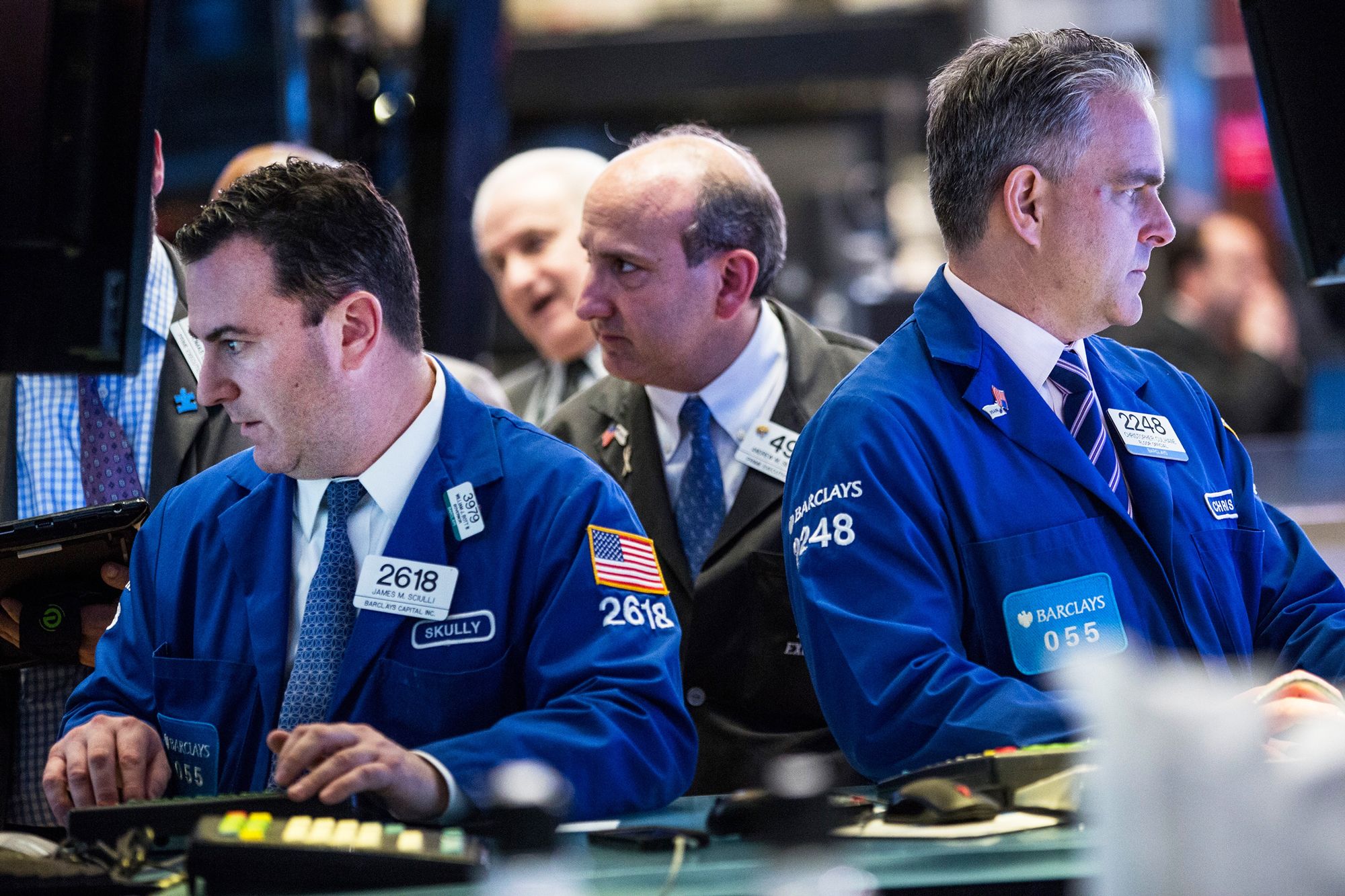 “We got a weird combination of tailwinds today … Turns out we can get good news, too, and some days like today the stock market actually makes sense,” the “Mad Money” host said. “I want to walk you through what happened in this crazy session because it is a perfect encapsulation of the new normal.”

The market had a rough opening after news that retail sales declined for the second time in three months, tallying a 0.2% fall in April. The weakness included autos, home centers and the internet stores, Cramer said.

That brought the benchmark 10-year Treasury to its lowest yield of the year at 2.37% and pushed buyers into stocks with safe, consistent dividends, he noted, including Kimberly-Clark and PepsiCo. Money also moved into Facebook, Amazon, Netflix and Google’s Alphabet, along with the financial technology plays of PayPal, Square Inc., Visa and MasterCard, he added.

Even health care stocks, which have been hurting amid calls from some Democratic presidential candidates for a single-payer system, rallied because the industry does well in a slowing economy, Cramer said.

Macy’s saw action during the session similar to Ralph Lauren’s the day prior, Cramer said. The department chain’s share price rallied after the company reported an earnings beat and recorded higher-than-expected sales in the morning, but the company ultimately revealed how vulnerable it is to tariffs and finished down 0.46%.

The Trump administration has imposed tariffs on 40% of imports from China and is considering slapping duties on the remaining 60%, Cramer said.

“If that happens, the analysts will have to slash their estimates on this one,” Cramer said. “Macy’s won’t be alone. Almost every retailer has some exposure because they’ve spent decades sourcing their merchandise from Chinese vendors in order to keep costs down. Now that’s blowing up in their faces.”

Later in the day, news broke that the White House plans to delay automotive tariffs by up to six months.

“I can’t overemphasize the importance of this leaked news,” Cramer said. “In one fell swoop, [President Donald] Trump went from being a hated protectionist, know-nothing to someone who might be cleverly assembling a coalition of the willing in the trade war against the Chinese, at least in the eyes of Wall Street.”

Furthermore, more CEOs of companies that deal with China are warming up to the action that Trump has taken on the country, Cramer said.

That includes Goldman Sachs CEO David Solomon, who on Tuesday tweeted: “Tariffs might be an effective negotiating tool.” Cramer also highlighted that New York Times foreign affairs columnist Tom Friedman, who is a proponent of globalization, came out in support of the trade war.

“To me, these represent tectonic shifts in the Wall Street consensus,” Cramer said. “I think it gives Trump a much better bargaining position versus the Chinese, and it certainly gave us higher stock prices.”

WeWork has Q1 loss and says investors should see losses as investments
Media companies are partnering with us, not destroying us
To Top
error: Content is protected !!
Top