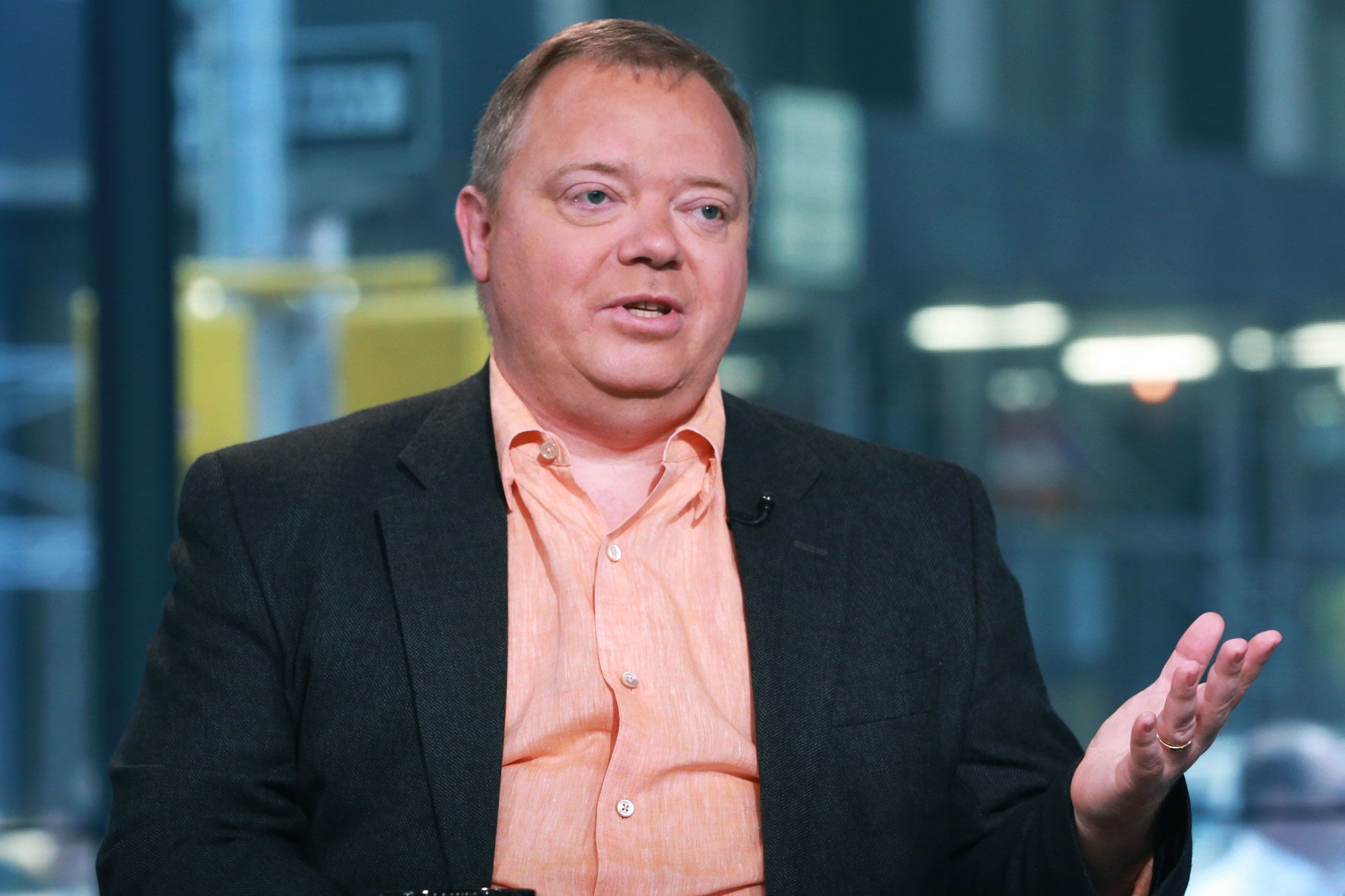 Roku has been dominating its own lane as of late, and CNBC’s Jim Cramer said it’s evident in the “spectacular” quarterly report the company put out last week.

The stock has catapulted 172% this year and has been one of the best performers in the market since going public in 2017, even as competition heats up with big names entering the video streaming industry. The underdog stock is beating both Netflix and Disney this year.

Though Roku is one of the pioneers in TV streaming, many Wall Street watchers — including Cramer at one point — were skeptical about how the company could survive in the sector. When the tech company started out, its only real competitor was Netflix, Wood said.

“One of the things about Roku, we have succeeded by building a great user interface, making it super easy to use,” he said. “And for regular Americans, it’s an easy way to watch TV.”

Traditional media giants such as Disney and Comcast’s NBCUniversal have plans to launch their own on-demand services. Earlier this year, Apple announced it will launch its own video subscription platform. Now Roku is landing deals with new entrants into the video streaming landscape, including a partnership with Comcast. Disney and Apple are potential partners as well, Wood said.

Instead of just making gadgets to stream content, Roku began licensing their technology to TV manufacturers. The product is now installed in many smart TV models. Roku’s strategy is helping to scale the business, monetize active accounts with advertising, earn revenue from content distribution and help partners build audience for their services, Wood said.

“I think those kinds of services coming to streaming — it just brings even more people to streaming, and of course we’re a great partner,” he said. “We can really help those companies build scale if they want to use some of the marketing techniques we have on our platform.”

Because of those changes, Cramer became more bullish on the stock earlier this year when shares were trading in the $40 range. Roku stock closed Wednesday at $83.34.