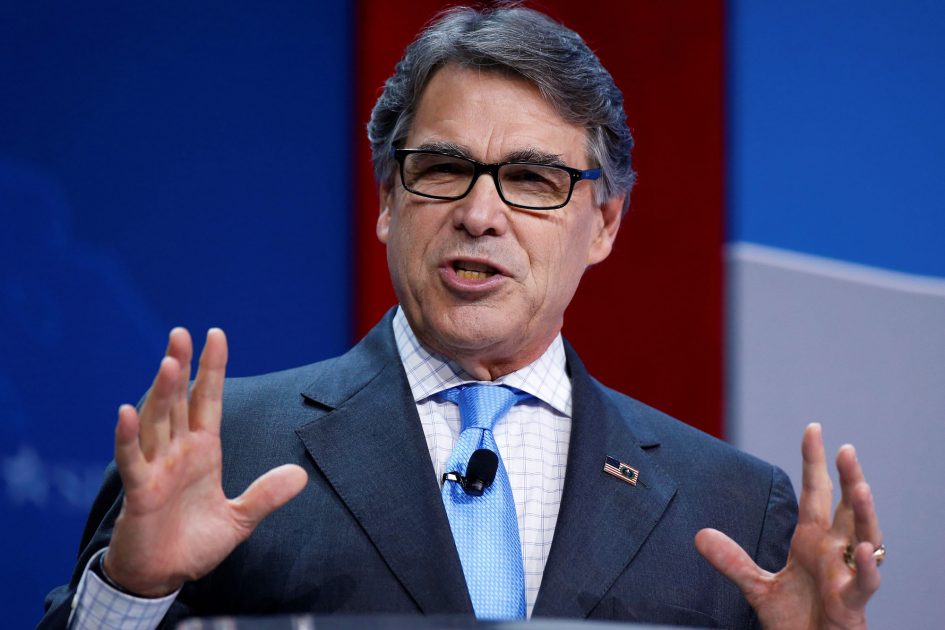 The Department of Energy and the Weill Family Foundation on Monday signed a memorandum of understanding for a new public-private partnership which will use the agency’s artificial intelligence capabilities for biomedical research.

Former Citigroup CEO Sandy Weill and Energy Secretary Rick Perry told CNBC’s “Closing Bell ” in an exclusive interview that the partnership aims to improve the diagnosis of brain diseases and neurological disorders, which would result in more effective treatment.

“As one looks at science and the development of new science, especially AI and computing, you really need to have partners to make things work.” Weill said. “It’s too expensive for anybody to try to do it by themselves.”

The partnership between the federal government and the Weill Family Foundation, involves Lawrence Livermore, Lawrence Berkeley and Argonne National laboratories, and was announced during a roundtable on DOE-fueled artificial intelligence at Lawrence Livermore Lab in Livermore, California.

The Department of Energy is currently home to the fastest supercomputers in the world.

The partnership aims to have new computers ready by 2022 that would run 15 times faster than current speeds.

“It will really break the logjam, especially as it related to neurodegenerative diseases,” Weill said. “And with everybody doing better, with the cancer research and with cardiovascular research, people are going to live longer. And we are all going to get these neurodegenerative diseases over time. And what we are working on is to prevent that because it would just be too costly.”

Perry said in the next 18 to 24 months, the department will have computers coming on board that will be between 50 to 100 times faster than today’s computers. “The improvement in health care, particularly in brain science, is going to be monumental, it’s going to be world changing,” Perry said.

Weill added it was important for the U.S. to beat China in this field.

When asked about current U.S.-China trade relations, Weill said it was important for the United States and China to figure out a way to get along with each other. “With the two countries partnering for the future, I think we will end up with a better world, a safer world.”