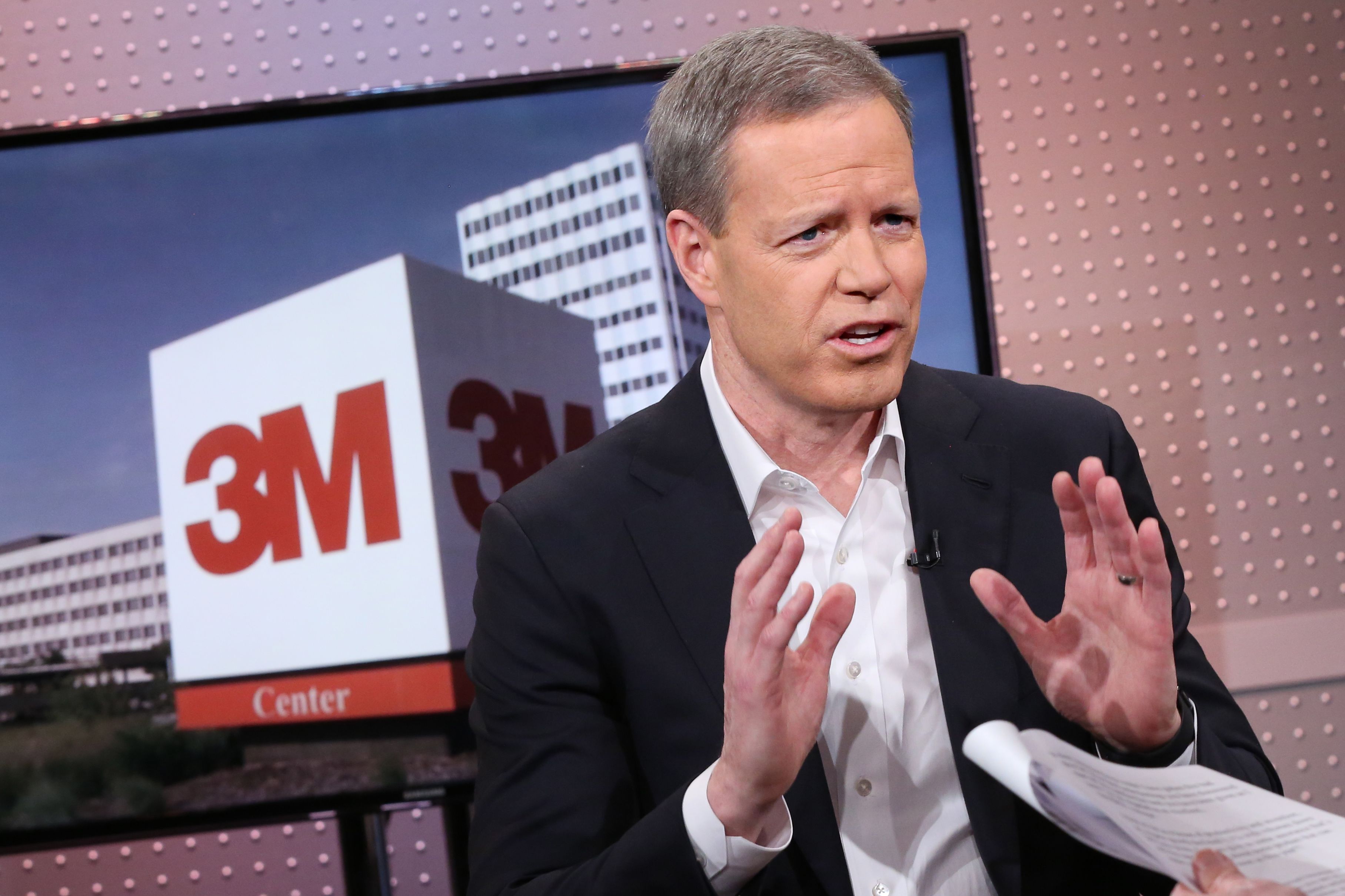 3M has adopted a more aggressive playbook to mitigate the challenges it faced during the first three months of 2019, CEO Michael Roman told CNBC on Monday.

“We were behind the curve in what we were doing to take costs down in Q1,” he said in a one-on-one interview with “Mad Money’s” Jim Cramer. “The actions we’re taking now get us ahead of that curve. That’s what we’re executing: Get ahead of the curve.”

Roman blamed challenges in China as well as in the automotive and electronics sectors for the manufacturing giant’s weak first quarter earnings. About 30% of the company’s revenue comes from those three segments and management is “disappointed” by the top and bottom line misses, he said.

The stock is down about 13% off where it closed on Wednesday before the company’s earnings call Thursday morning. Cramer noted its the worst plunge the equity has taken in more than three decades.

3M took action to get ahead of the headwinds in China, autos and electronics, but it was not enough to offset the declines, Roman said. He said the declines accelerated through the months of February and March.

“Our execution led to weak productivity, as the way we termed it, and so we are taking action,” Roman said.

The three markets are short-term challenges, but they are still a big part of 3M’s long-term strategy, he said. Management plans to execute better to protect its market share, while driving value across the broader portfolio, he added.

The 3M model is still “strong,” and the company will prioritize innovation and their best growth points, Roman said. The defensive action that leadership is taking to get around the headwinds include addressing operational costs and realigning manufacturing around demand in those markets, he said.

“Our team knows how to respond … We’ll get ahead of this as we go through the quarter and into the rest of the year,” Roman said. “Some of the restructuring will take longer to play out. That’ll take time and that’ll be more toward the end of this year.”

Use ‘Avengers’ profit to pay workers better
A medical device company should acquire this
To Top
error: Content is protected !!
Top