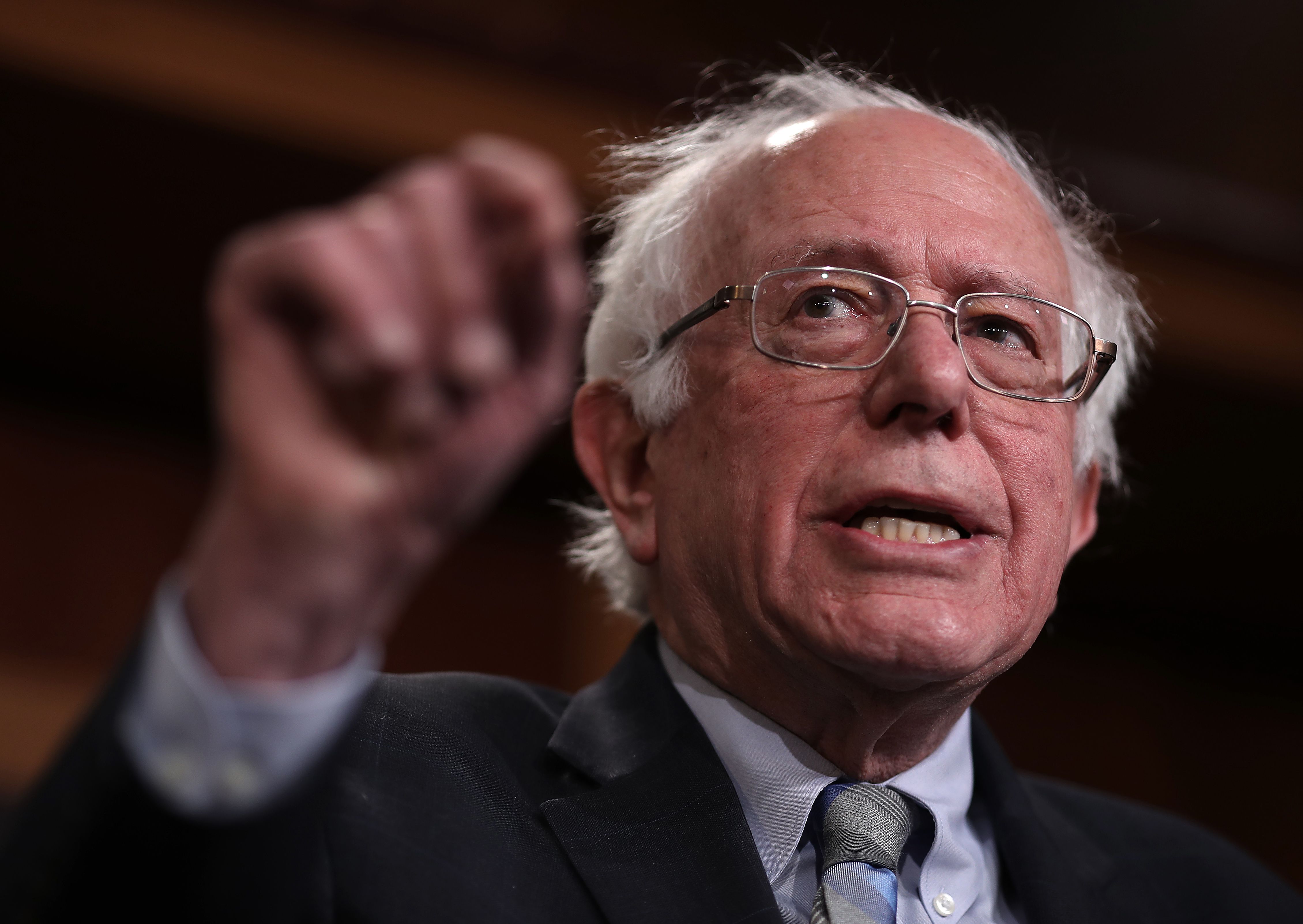 Sen. Bernie Sanders took to Twitter on Monday to criticize Disney CEO Bob Iger’s salary and suggest that Disney should use the massive box-office haul from its superhero film “Avengers: Endgame” to give its employees raises.

Sanders’ tweet comes just a day after Disney revealed that “Endgame” shattered box-office records, taking in $356 million in the U.S. and more than $1.22 billion internationally in just five days in theaters.

“What would be truly heroic is if Disney used its profits from ‘Avengers’ to pay all of its workers a middle class wage, instead of paying its CEO Bob Iger $65.6 million — over 1,400 times as much as the average worker at Disney makes,” Sanders wrote in a tweet Monday.

Sanders, the independent senator from Vermont who is running for the Democratic nomination for president, isn’t the first to criticize Iger’s massive paycheck.

The comment came after a recent Equilar study found Iger’s pay was 1,424 times that of the median Disney employee.

In March, Iger agreed to a new compensation contract that cut his maximum potential annual pay by $13.5 million.

However, the year prior he was awarded $65.6 million for his performance with the company, the result of a pay bump for extending his tenure at Disney through 2021 and stock awards in excess of $35 million.

This year, however, the company eliminated a $500,000 boost to his base salary, keeping it at $3 million. It also cut his potential cash bonus from $20 million to $12 million and reduced his long-term incentive pay from $25 million to $20 million, the company said in a securities filing.

Boeing says it didn’t ‘intentionally’ deactivate safety alert on 737 Max jet
We’re getting ahead of the curve
To Top
error: Content is protected !!
Top