What Facebook and Google can learn from the Internet Explorer case 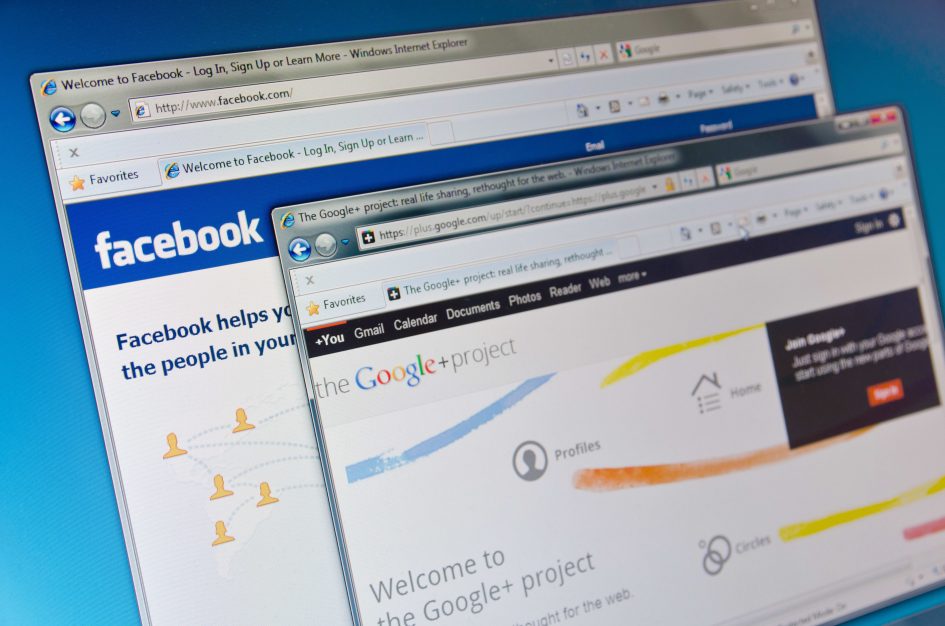 Antitrust action is gaining a lot of traction among lawmakers and regulators. State and federal prosecutors are already investigating possible antitrust violations at companies such as Facebook and Google. But this isn’t the first time a tech company has faced regulatory backlash.

The last major antitrust action against a Big Tech company came more than two decades ago. Remember Internet Explorer? Microsoft’s browser has since been eclipsed by Google’s Chrome and Apple’s Safari, but it was once so powerful, the federal government had to step in.

Watch this video to find out how Microsoft’s landmark antitrust case in the 1990s could shape Big Tech’s future.