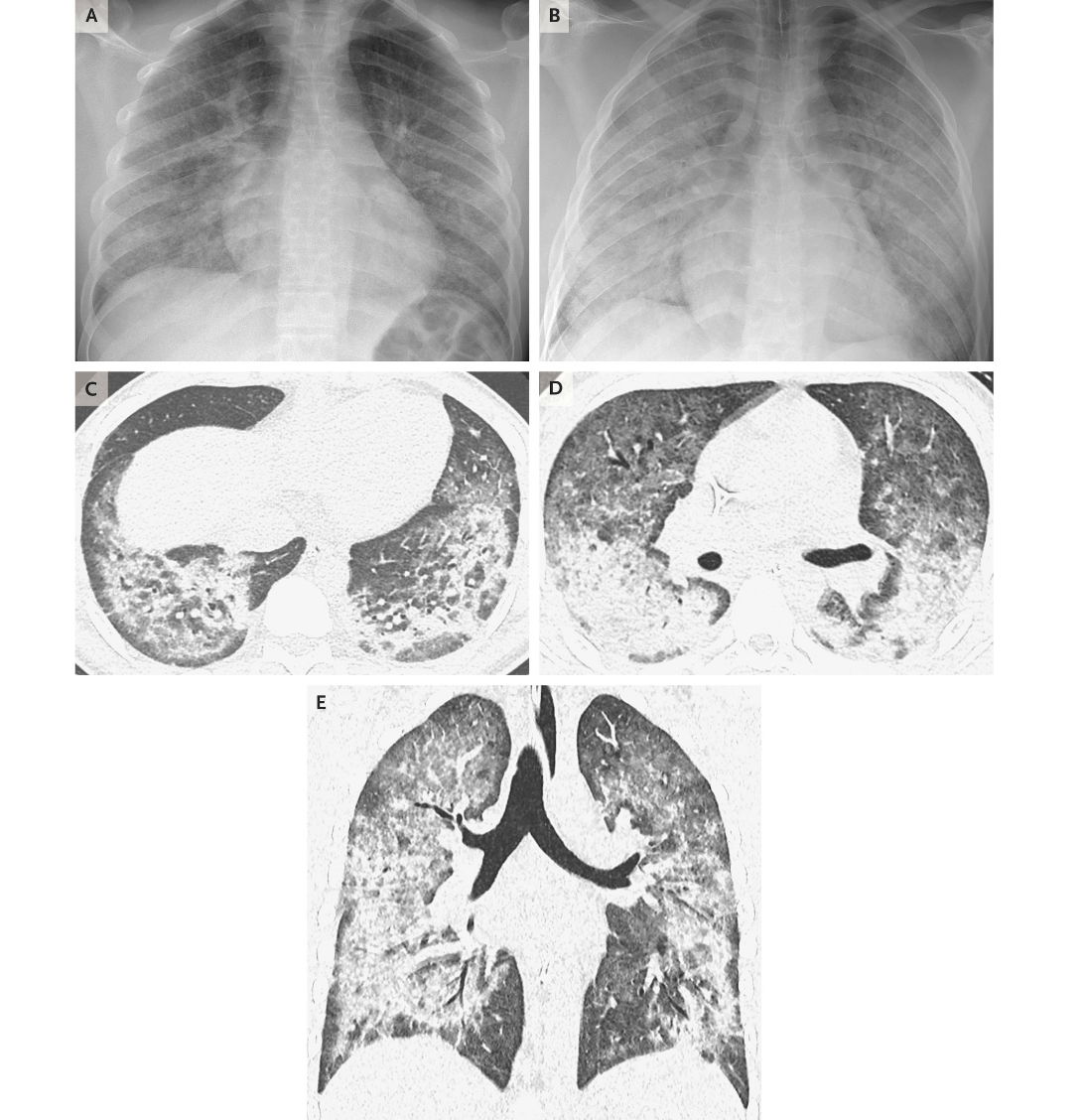 A customer holds a bottle of flavored vape juice while exhaling vapor from an electronic cigarette at the NXNW Vapor store in Sacramento, California.

At least three people have died from a mysterious lung illness doctors believe may be caused by vaping — a rising public health worry that has U.S. and state officials perplexed, the Centers for Disease Control and Prevention said Friday.

A new patient in Indiana died, in addition to the previously reported deaths in Illinois and Oregon, Ileana Arias, CDC’s acting deputy director of non-infectious diseases told reporters on a media call. Officials are investigating a fourth death, she said.

The CDC is urging people to avoid using e-cigarettes amid the outbreak.

“Until we have a cause and while this investigation is ongoing, we’re recommending individuals consider not using e-cigarettes,” said Dana Meaney-Delman, who is overseeing the CDC’s response. “As more information comes about and we can narrow down the specific e-cigarette products, we intend to revise that.”

Federal health officials are reviewing 450 possible cases linked to vaping across 33 states, including the 215 cases it has previously reported, Meaney-Delman said. It’s unclear what exactly is causing the disease, officials said Friday. Until they have more information, the CDC is urging consumers not to buy e-cigarette products off the street or add any substances that are not intended by the manufacturer, the agency said.

Many of the patients who became sick said they vaped THC, a marijuana compound that produces a high. Some reported using both THC and e-cigarettes while a smaller group reported using only nicotine, Meaney-Delman said.

New York officials on Thursday said they are narrowing their focus to vitamin E acetate. Federal officials on Friday said it’s too early to pinpoint one substance.

The FDA is analyzing more than 120 samples for the presence of a broad range of substances, including nicotine, THC, other cannabinoids, cutting agents, opioids, toxins and poisons, Mitch Zeller, director of the Food and Drug Administration’s Center for Tobacco Products, said on the call. Lab tests have shown a “mix of results,” and no one substance or compound, including vitamin E acetate, has shown up in all of the samples tested, he said.

Doctors published detailed reports of the cases they’ve treated in the New England Journal of Medicine on Friday in hopes of defining the illness and helping other doctors recognize it.

The New York State Department of Health shared photos of some of the products it found to contain vitamin E acetate, a key focus of the department’s investigation into potential causes of vaping-associated lung disease.

Patients in many cases experienced gradual symptoms, including breathing difficulty, shortness of breath and chest pain before being hospitalized. Some people reported vomiting and diarrhea or other symptoms such as fevers or fatigue.

X-ray images from the patients typically show shadows similar to the ones seen in patients with viral pneumonia or acute respiratory distress syndrome, said Dr. Dixie Harris, a pulmonologist with Intermountain Healthcare in Salt Lake City, who has worked on 24 cases in Utah.

That led her to perform bronchoscopies on the first few patients. Doctors did not find any infections. Then they considered it might be related to vaping. All of Harris’ patients said they vaped. Some used nicotine. Some used cannabinoids, including THC or CBD. Others used both, making it even more difficult for doctors to pinpoint a culprit.

“My stance is overall, as a lung doctor, I don’t want anybody putting anything into their lungs,” she said. “But I do think there is something going on and there is one common thing making all these lungs react.”

What Facebook and Google can learn from the Internet Explorer case
Chapter Two’ could break horror movie opening record
To Top
error: Content is protected !!
Top