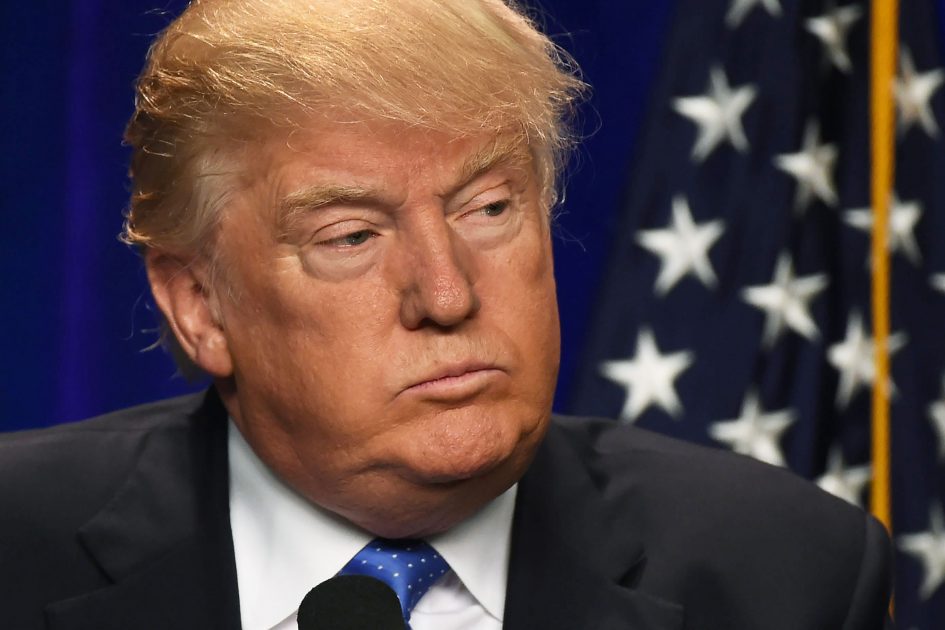 The White House is reportedly discussing a variety of options to try to juice U.S. economic growth ahead of the 2020 election, including a rotation of Federal Reserve governors that would make it easier to check the power of Chairman Jerome Powell.

Other ideas pitched by top economic advisors range from a currency transaction tax that could devalue the dollar and make U.S. exports less expensive as well as reducing the corporate tax rate to 15%, according to interviews with more than 25 current and former administration officials conducted by The Washington Post.

The proposals come as top administration officials grow nervous about a growing number of internal reports suggesting that the American economy could pull back over the next 12 months and hamper the president’s path to reelection, the report said.

The White House did not immediately respond to CNBC’s request for comment. The report came just before Powell was set to give a major policy speech on Friday from Jackson Hole, Wyoming, where investors are hoping the Fed chief will signal further rate cuts are ahead.

The Post said White House aides do not have a firm idea of which of these policies President Donald Trump would seriously consider.

The chance to check the Fed chair’s influence over the U.S. economy could be especially enticing to Trump, who appointed Powell and has used Twitter to lambaste him for almost his entire tenure.

Central to the president’s criticism of the Fed is the level of interest rates in the U.S., which remain high when compared with those of several European countries like Germany. Trump argues that lower interest rates abroad help weaken foreign currencies and make imports more attractive to American consumers, accentuating the current U.S. trade deficit.

“Doing great with China and other Trade Deals. The only problem we have is Jay Powell and the Fed,” Trump tweeted on Wednesday. “We are competing with many countries that have a far lower interest rate, and we should be lower than them. Yesterday, ‘highest Dollar in U.S.History.’ No inflation. Wake up Federal Reserve.”

“You very may well see a new rollout of additional middle-class tax relief and small-business tax relief,” Kudlow said in an interview on Fox Business Network. He later added that “there is nothing in the near term” because “we believe the economy is quite healthy.” “But longer run, why not?” he added.