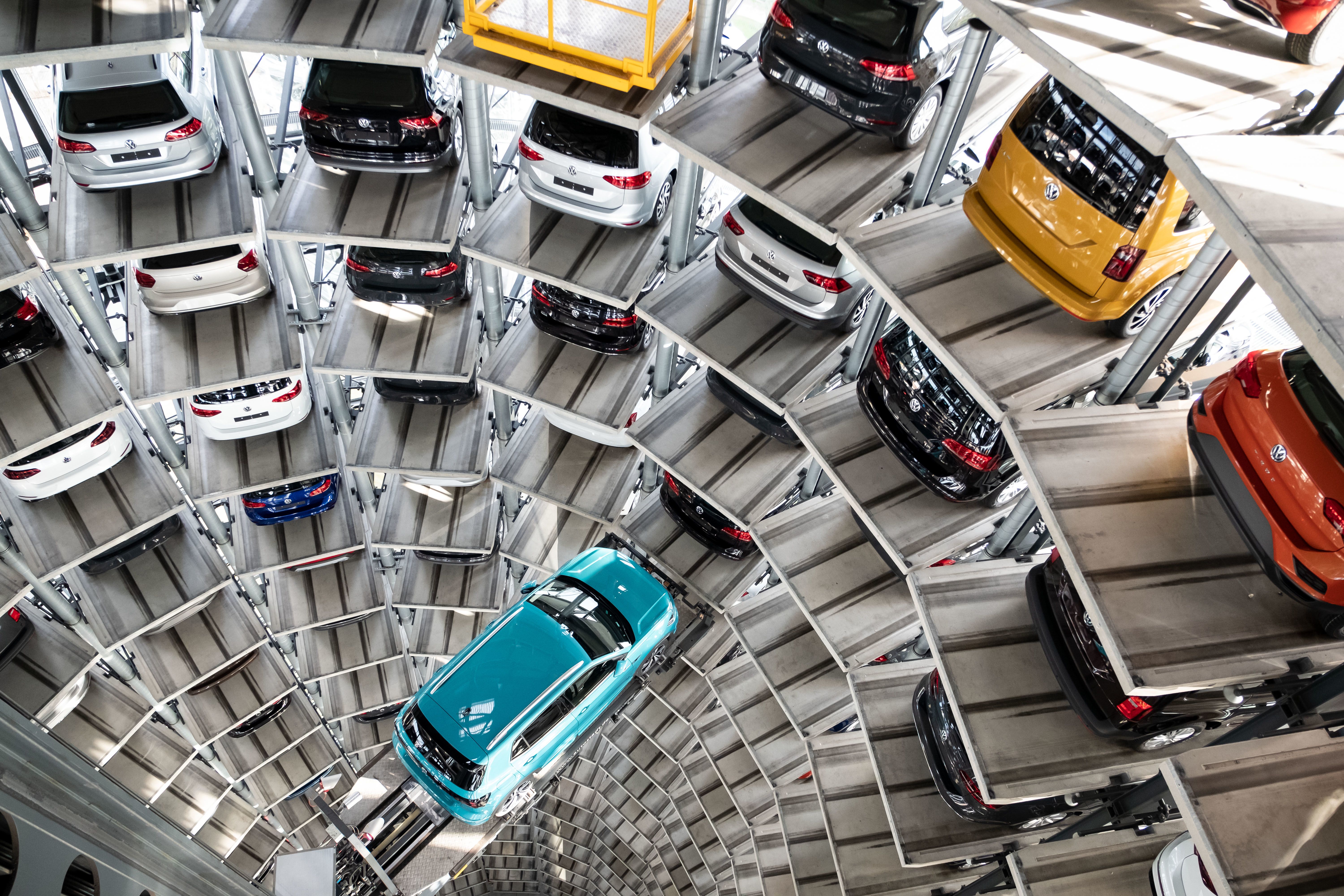 Volkswagen said Friday it’s recalling 679,000 U.S. vehicles sold since 2011 with an electrical issue that could cause the car to roll away.

The automaker said drivers could remove the key after stopping without placing the car in park, increasing the risk of the car rolling away.

VW attributed the problem to a buildup of silicate on a shift lever micro switch contact. The company said dealers will install an additional switch and circuit board and disable a micro switch on affected cars.

Volkswagen spokesman Mark Gillies said there are no reported injuries or accidents related to the recall.