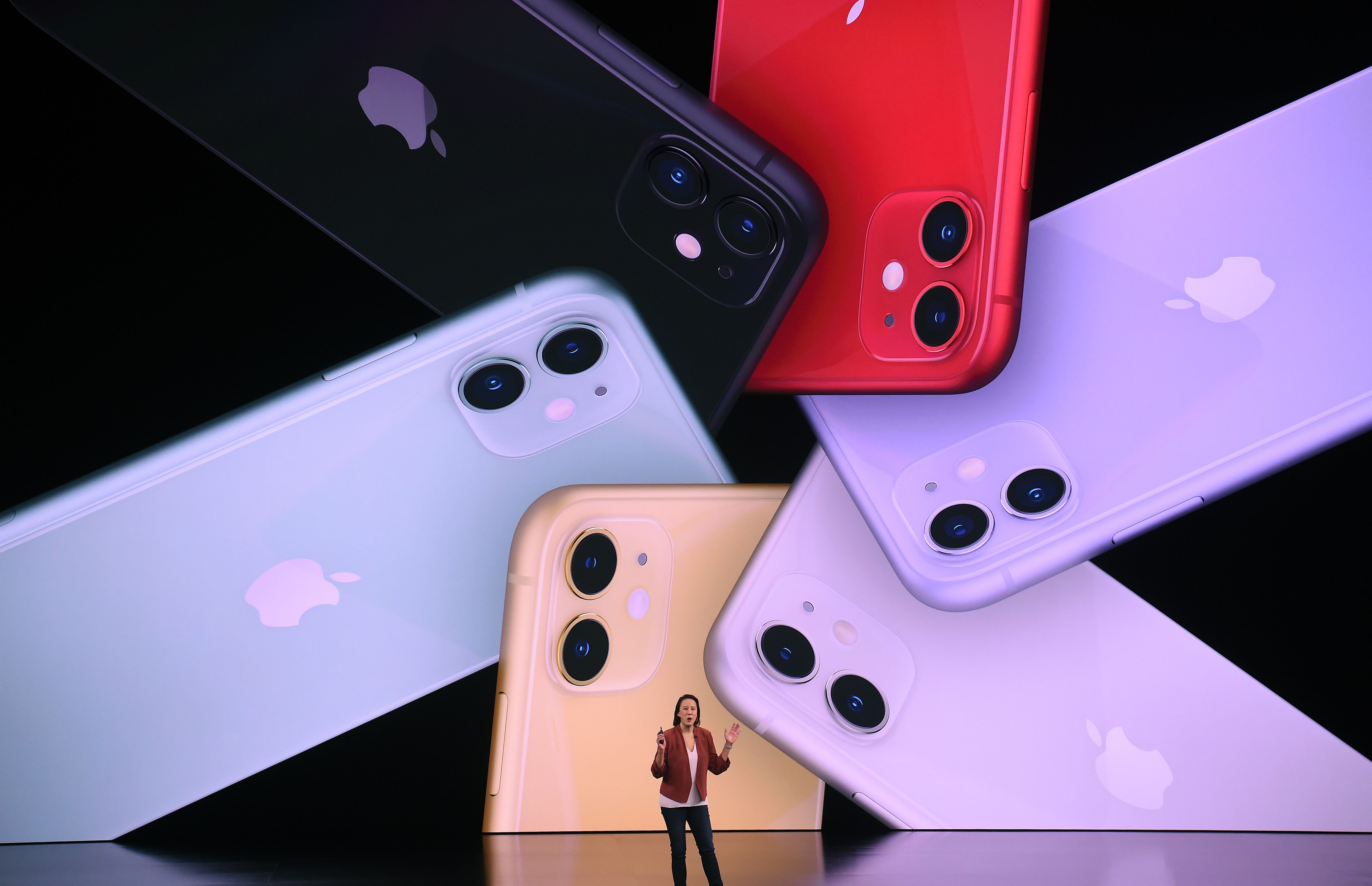 The new cameras unveiled this week for Apple’s new iPhones are going to be a major boon for Facebook’s photo- and video-sharing platform Instagram, CNBC’s Jim Cramer said Wednesday.Apple on Tuesday debuted three new smartphones — the iPhone 11, the iPhone 11 Pro and the iPhone 11 Pro Max. Each of the devices was upgraded with a new camera system to allow for better wide-angle photos, with the Pro models boasting a third lens for ultra-wide-angle shots.”When you see those terrific camera options for the new iPhone, you know what that’s for? Getting the best possible photos for Instagram, which belongs to Facebook,” said the “Mad Money” host, whose charitable trust owns shares of both companies.”I’m not really qualified to judge the quality of the triple camera in the new phone, but it looks incredible,” he added.Cramer also said he’s a fan of Apple’s pricing for its much-anticipated Apple TV+, which will start at $4.99 per month for a family account. The service will launch on Nov. 1 and be available in 100 countries, with new shows being added each month, the company said Tuesday.”I’ve looked at some of what they’re developing for the video platform and some of it’s essential, especially when it’s so darned cheap — less than half the price of Netflix. I like that entertainment revenue stream,” he said.Cramer has previously praised Apple for what he called a successful transition from being known mainly as an iPhone maker to being a services business as well. The company has been placing more focus on its services as iPhone sales wane, but individual product lines are still critical for the company.Apple also debuted Apple Arcade, its gaming subscription service, which will launch on Sept. 19 in 150 countries.Shares of Apple closed more than 3% higher on Wednesday after climbing more than 1% on Tuesday.

SmileDirectClub prices IPO at $23 per share, valuing the company at $8.9 billion
Michael Cohen cooperating in probe into whether Trump Organization falsified records
To Top
error: Content is protected !!
Top