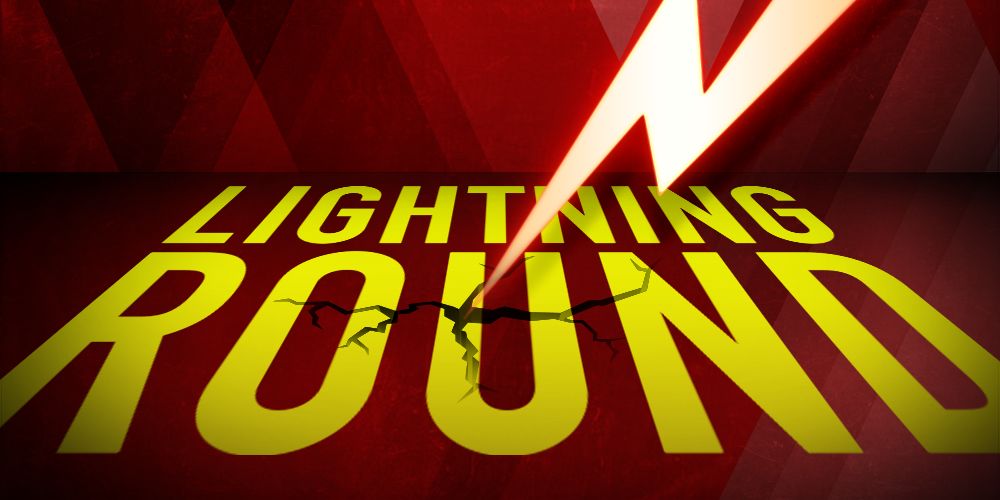 Xilinx: “I say [sell, sell]. Own half of it, at least. Look, there’s conflicting reports about what the story with Huawei is. This company makes space station for China and therefore I think it may not be part of the amnesty, so I don’t want to get too out of control.”

AeroVironment: “The bears have been winning on this one. I have to tell you that there’s a big move against these defense stocks, too. … We got to stay away.”

Intel: “Why own Intel when you can own AMD? That’s the one I’d by.”

Yeti: “I think Yeti was a buy in the $20s, buy in the teens and buy right here. And I think that sell-off from the $30s, well let’s just say we’re going to revisit that level. Yeti makes unbelievable equipment. I’m surprised it’s actually public. I’m surprised somebody hasn’t bought them.”

Brookfield Asset Management: “They are such smart guys. I’m never getting away from smart guys. … I got to tell you I like them. It’s been doing nothing lately, but I like them.”