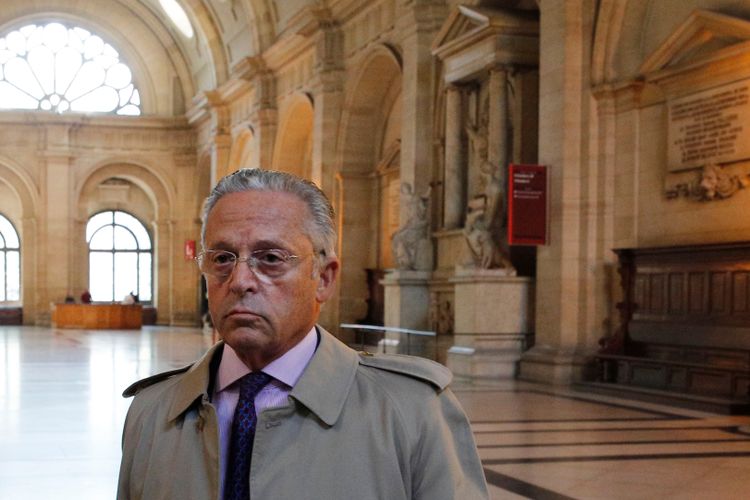 
New York’s Wildenstein & Co. gallery is being sued for allegedly selling a fake Pierre Bonnard painting in 1985, according to documents filed in the US District Court of the Southern District of New York yesterday by Greenway II LLC, a trust representing the collector who bought the work. The plaintiff is seeking the purchase price of $275,000 plus $50,000 in authentication costs.

Listed among the trustees of Greenway is the Boston-based collector Neil Wallace who, along with his brother Monte, consigned around two dozen works that they purchased throughout the 1980s from blue chip galleries like Acquavella, Lefevre and Wildenstein to Christie’s Impressionist and Modern sale in London this past February. Estimated to fetch a punchy $100m, nearly half of the lots flopped on the auction block, and two were withdrawn just before the sale: a Matisse and a Bonnard.

The court papers outline a purchase of Bonnard’s Still Life with Basket of Fruit, acquired on or around 21 June 1985 from Wildenstein. The gallery provided documentation averring the authenticity of the work and a provenance history that tracked it through the collections of Mr and Mrs Morris W. Haft and Ogden Phillips. Despite this illustrious pedigree, the work was found to be absent from Bonnard’s catalogue raisonné published in 1974 by Jean and Henry Dauberville.

In 2018, according to the court papers, Greenway sent the painting to Guy-Patrice Dauberville, the current leading academic authority on the artist’s work, for authentication to prepare for its sale at an upcoming auction; a letter dated 26 October advised that the painting was not authentic. “If Wildenstein reviewed the catalogue raisonne and discovered that the Bonnard Painting was not listed there, its failure to advise the Trust was amerital omission that operated as a fraud on the Trust. If Wildenstein failed to review the catalogue before selling the work to the Trust, its failure was reckless and defrauded the Trust,” Greenway alleges.

In addition to seeking the purchase price and authentication fees, the plaintiff is also seeking the statutory tax rate, attorney’s fees and other reimbursements. Once one of the wealthiest and most influential dealers in New York, Wildenstein was hit with a half-billion dollar tax bill due to money laundering and tax evasion investigations by the French government in 2011. After one of the biggest tax fraud trials ever held in France, the charges were cleared in 2017 and 2018.

In a statement to The Art Newspaper from Schindler, Cohen and Hochman, the law firm representing the gallery, the Bonnard in Greenway’s complaint “was consigned to Wildenstein for sale by a prominent collector in 1984, has an impeccable provenance, which was well-known at the time. The allegations in the Complaint are baseless, and Wildenstein will respond to them in court”.