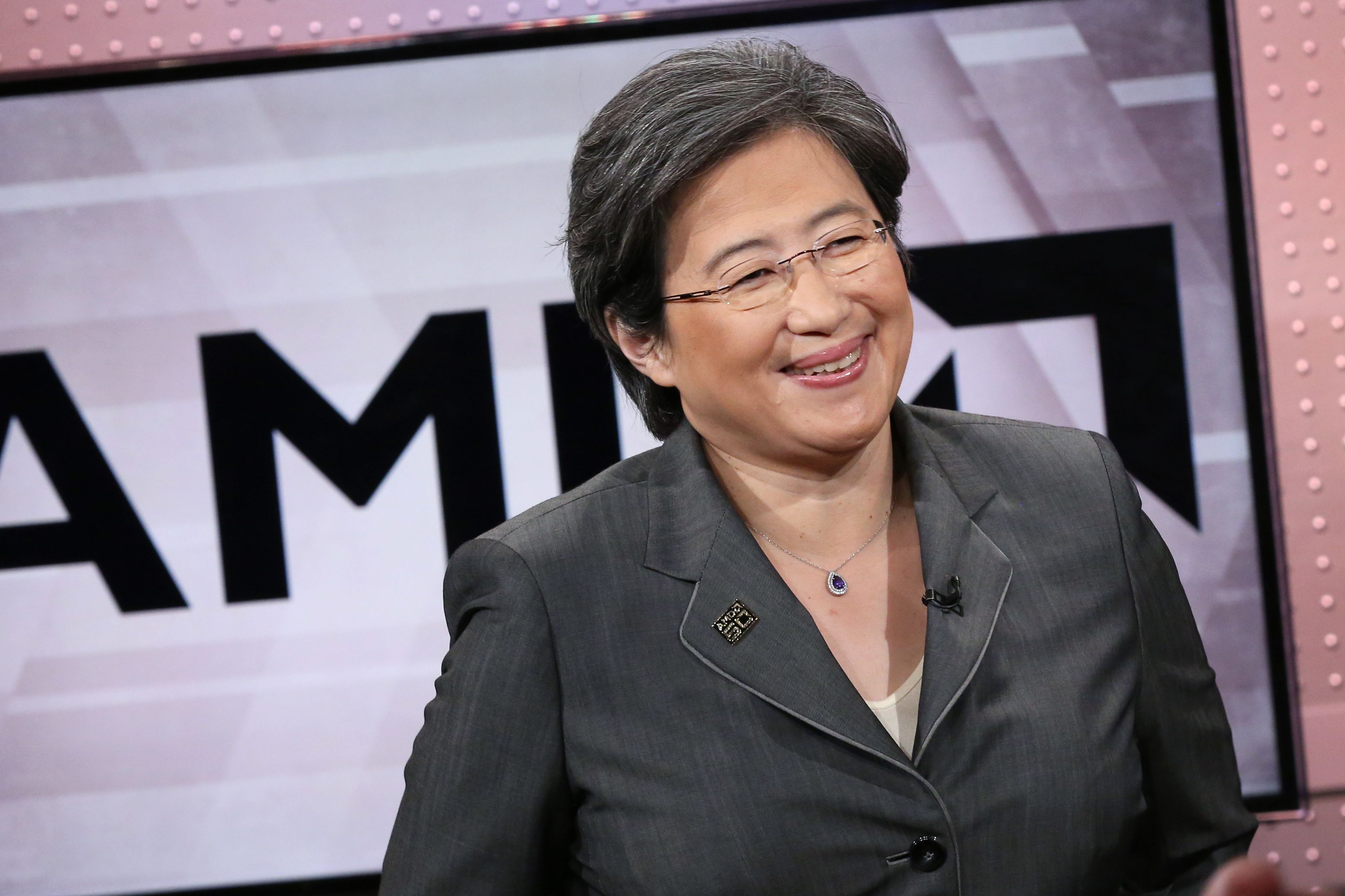 Advanced Micro Devices has new products in the pipeline, setting 2019 up to be a “big year” for the company, CEO Lisa Su told CNBC Wednesday.

“We view it as a significant product cycle, and as we go three to five years forward, we have a lot of things in the hopper,” she said in a one-on-one interview with “Mad Money’s” Jim Cramer. “We’re working on many, many products.”

AMD is building the computer chip for the next generation of Sony’s PlayStation game console. While the PlayStation 5 won’t be released in 2019, the system will carry higher-quality graphics and visual effects on top of faster and expanded memory, according to Wired Magazine.

Gaming is a long-term and “good secular” growth market for AMD, Su said.

“What we have done with Sony is really architect something for their application, for their special sauce,” she said. “It’s a great honor for us. We’re really excited about what the next generation PlayStation will do.”

The company also supplies semiconductors for PC and data center industries, she added. The company supplies components for Amazon’s Web Services, Alphabet’s Google Cloud and Apple’s various devices. Su said they look to partner with the best in the industry.

AMD is also behind Google’s new gaming service Stadia, which was announced in March. New releases for the middle of 2019 include a Ryzen microprocessor for PCs and an Epyc processor for data center, Su said.

“This is a revenue growth year for us,” she said. “[We’re] starting out at a lower point in the first quarter, but building up over the next couple of quarters, and we still see tremendous excitement around our products. From that standpoint, that’s where we’re focused.”

AMD celebrated its 50th anniversary in business on Wednesday. The stock surged 7% after the company reported strong first-quarter results the day prior, with guidance in line with Wall Street’s hopes. Shares of the chipmaker closed down about 3% Wednesday.

Last week, chip competitor Intel topped analyst expectations in its quarterly report, but the company offered a dimmer revenue forecast for 2019 than analysts expected. Cramer highlighted that there could be a pause in data center growth for the semiconductor sector, but Su is confident in the long-term strategy.

“With all of the data out there and all of the compute needs, it is a great market, and it really appreciates great technology,” she said. “That’s where we differentiate ourselves. [We’re] really focused on high-performance computing.”

Why I would buy Beyond Meat below $35 after it goes public
Volkswagen earnings q1 2019
To Top
error: Content is protected !!
Top