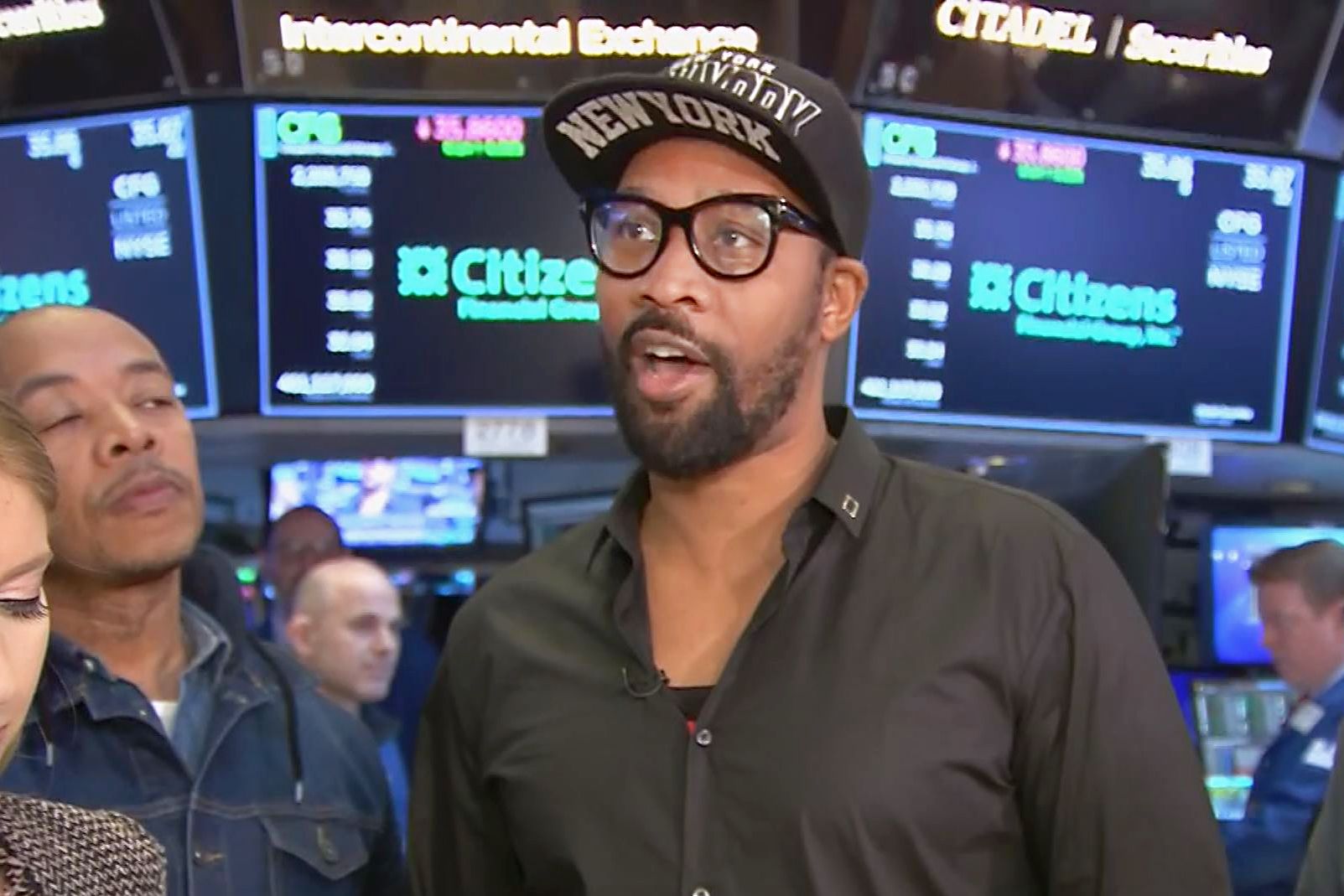 Wu-Tang Clan member RZA said Friday that he “would love” to get back the hip-hop group’s single-copy album, “Once Upon a Time in Shaolin,” which was ordered forfeited to the federal government from convicted “pharma bro” fraudster Martin Shkreli as part of his criminal sentence.

But that could take some time, given Shkreli’s current pending appeal of his conviction for a trio of criminal charges.

“You know, I would love it back,” the RZA said during an interview with CNBC’s “Closing Bell.” Shkreli bought the album at auction for a reported whopping $2 million in 2015.

“That album felt like a child of mine,” RZA said.

RZA also said the album — of which only one copy exists — is sitting in a government office somewhere.

However, that’s not the case, at least not at the moment.

Martin Shkreli’s confidence in his abilities inspired both admiration and apprehension among his colleagues and investors.

When Shkreli was sentenced to seven years in prison in 2018 in Brooklyn federal court, a judge ordered him to forfeit $7.36 million in assets, which included “Once Upon a Time in Shaolin,” his stake in the drug company Phoenixus AG, the Lil’ Wayne album “The Carter V,” and a painting by Pablo Picasso.

But Judge Kiyo Matsumoto stayed the execution of that forfeiture order and the seizure of the assets to satisfy the monetary amount pending Shkreli’s appeal of his conviction.

And even if the Justice Department eventually does seize the album if Shkreli loses on appeal, it is not clear that the record will be worth anywhere close to the $2 million he paid for it.

RZA told Rolling Stone in 2018 that he “actually tried to get” the album back when Shkreli earlier put it up for sale on eBay.

“But the paperwork and the contract stops me from getting it back. When [Shkreli] put it on eBay, the first thing I did was call my lawyer, and I was like, ‘Yo, let’s go.’ And they said, ‘All right, check with your contract.’ And it’s no, you can’t do it,” RZA said in the Rolling Stone interview.

The sale contract for the album reportedly barred Shkreli from releasing it commercially for 88 years. Shkreli, while free on release bond before his trial, had played snippets of the album while streaming video of himself online.

Asked by CNBC on Friday whether the public ever will hear the full album, RZA said, “You know, I guess time will tell on that.”

CNBC revealed earlier this week that Shkreli was transferred from the federal prison in Fort Dix, New Jersey, to the Metropolitan Detention Center in Brooklyn, after a Wall Street Journal article reported that he was running his drug firm while locked up with the help of a contraband cell phone.

Shkreli’s lawyer, Benjamin Brafman, said he is being kept in that federal jail while awaiting transfer to another federal prison, in Allenwood, Pennsylvania. Brafman did not immediately respond to a query Friday about the RZA’s comments.

Shkreli, 36, gained notoriety in 2015 when his company hiked the price of the drug Daraprim — used to treat a parasitic infection sometimes found in pregnant women, infant and people with HIV — by more than 5,000%.

He was convicted in 2016 of defrauding investors in two hedge funds he ran, and of conspiring to fraudulently manipulate stock shares of Retrophin, the pharmaceuticals company he founded after his hedge funds collapsed.

Shkreli has been locked up since September 2017, a month after his criminal conviction, when Matsumoto revoked his $5 million release bond because of his offer to pay Facebook followers a $5,000 bounty for each lock of hair pulled from Hillary Clinton’s head.