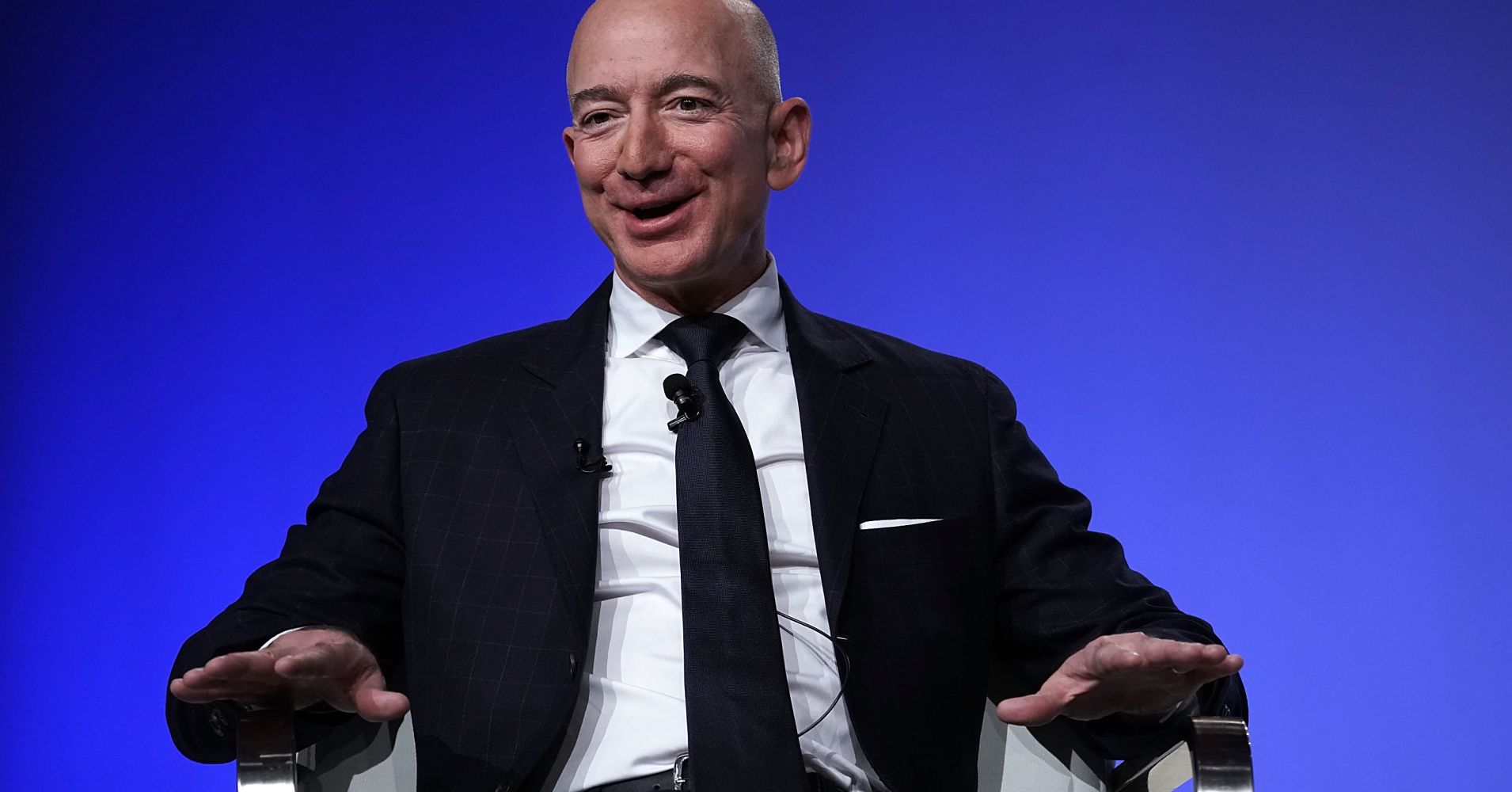 Investors should factor the Amazon effect into their stock-picking homework because the company is a “Death Star” that could disrupt any industry it decides to set its gaze on, CNBC’s Jim Cramer said Monday.

“Any company with any kind of consumer product could potentially end up in their crosshairs, and that’s a very dangerous place to be,” the “Mad Money” host said.

The Amazon effect continues to have a daunting impact on most brick-and-mortar retailers, and the entertainment industry could be next in its path. Spotify has become a dominant name in the audio world by offering both free, ad-supported and subscription models for streaming music. It is also making a mark in the exceedingly popular podcasts segment.

But shares of the streaming platform ended Monday down 4.4% on news that Amazon could release a free music streaming service on its Echo device as soon as next week.

“Now that we know [Amazon’s] interested, Spotify’s stock will never trade the same way again … Amazon has a huge installed based of 100 million devices that could easily make this service work, destroying Spotify’s moat [and] potentially turning it into an absolute also-ran in its own industry,” Cramer said. “I think Amazon could do just about anything it sets its mind to right now.”

Amazon could potentially throw shipping and delivery companies, such as FedEx and GrubHub, off balance as it builds out its own transports business, he said. The tech behemoth has already chipped away at Walgreen’s, who is facing difficulties in the front of the store and the pharmacy, and CVS, which is nursing its health care strategy with Aetna, Cramer said.

Amazon has buddied up with J. P. Morgan Chase and Berkshire Hathaway on a project called Haven to reduce health care costs.

“They could theoretically have the same kind of bargaining power as Medicare or the [U.S. Department of Veterans Affairs]. Health care seems totally vulnerable,” Cramer said.

There are several companies, however, that have managed to protect their market share and not capitulate to rumors that Amazon would come for their industries, Cramer said. Earlier Monday Best Buy promoted Corie Barry, who was responsible for the retailer’s home service program to box out Amazon, from CFO to CEO. Autozone retained its place in the auto parts industry after facing pressure from Amazon last year.

Home Depot, Lowe’s, and Cisco have all fended off Amazon, he added. Industries where businesses do not include a hands-on service or work for a customer are vulnerable, he said.

“The next time you think about buying a stock, you need to ask yourself a question — add this to your homework checklist: could Amazon come in and destroy the company’s margins? If so, lower your expectations,” Cramer said.