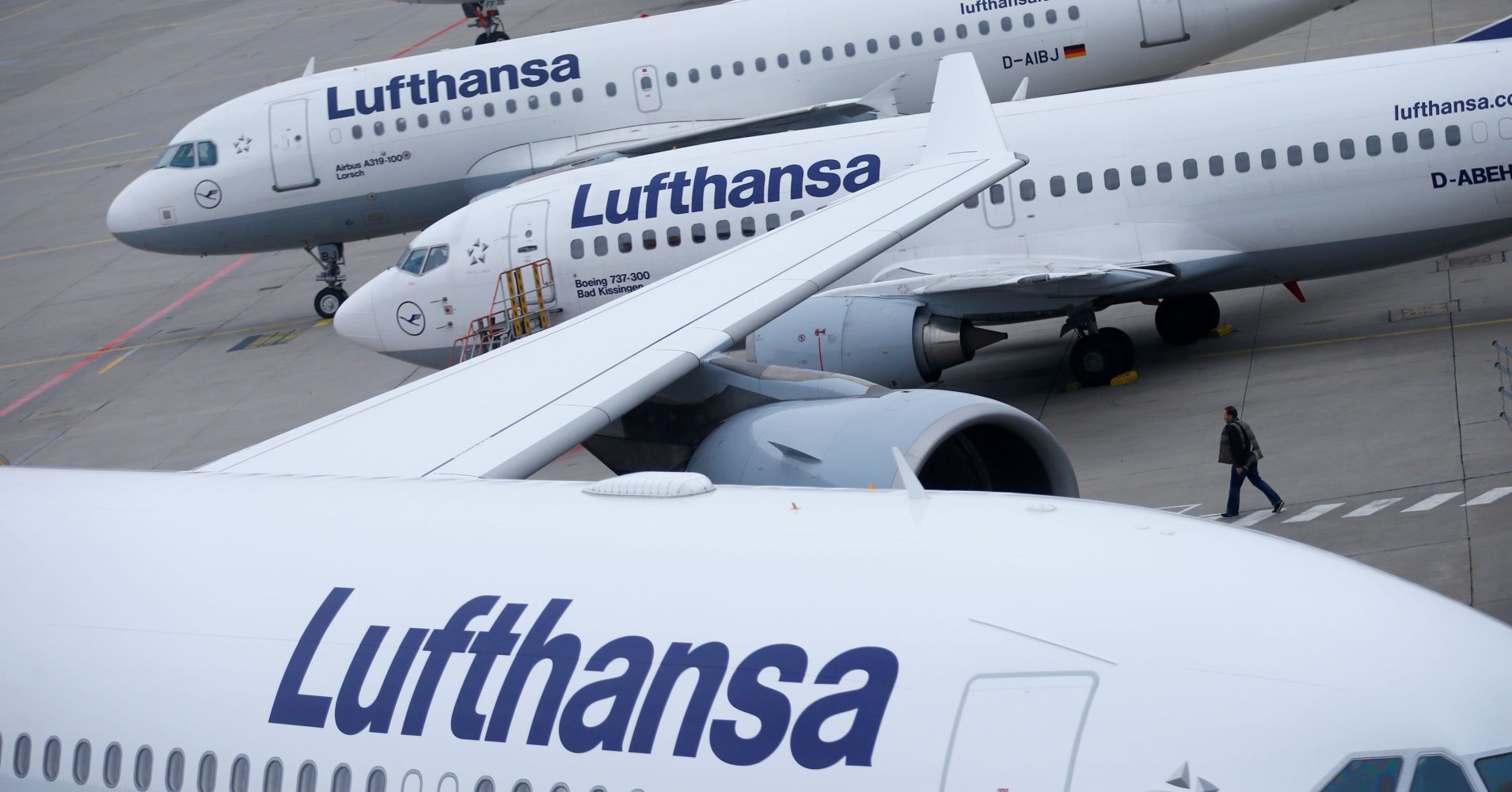 Germany’s biggest airline Lufthansa posted a loss for first three months of the year, hurt by rising fuel cost and overcapacity in Europe.

The company said in a statement on Monday evening that adjusted earnings before interest and tax (EBIT) fell to -336 million euros (-$380 million), compared to 52 million euros a year earlier.

Earnings were hit by a 202-million euro rise in fuel costs, as well as a strong comparison to the previous year when the airline benefited from the loss of capacity due to Air Berlin’s insolvency, Lufthansa said.

The airline said it expected unit revenues at constant currency to increase year-on-year in the second quarter, helped by favorable booking levels and a clear slowing of the market-wide capacity growth.

For 2019, Lufthansa said it still expected to report an adjusted operating profit margin of 6.5-8.0 percent.

Shares of the airline were indicated to open 5.5 percent lower in premarket trade on Tuesday morning at 0535 GMT.

You must study up on the Amazon effect before buying any stock
US to press allies to keep Huawei out of 5G in Prague meeting
To Top
error: Content is protected !!
Top