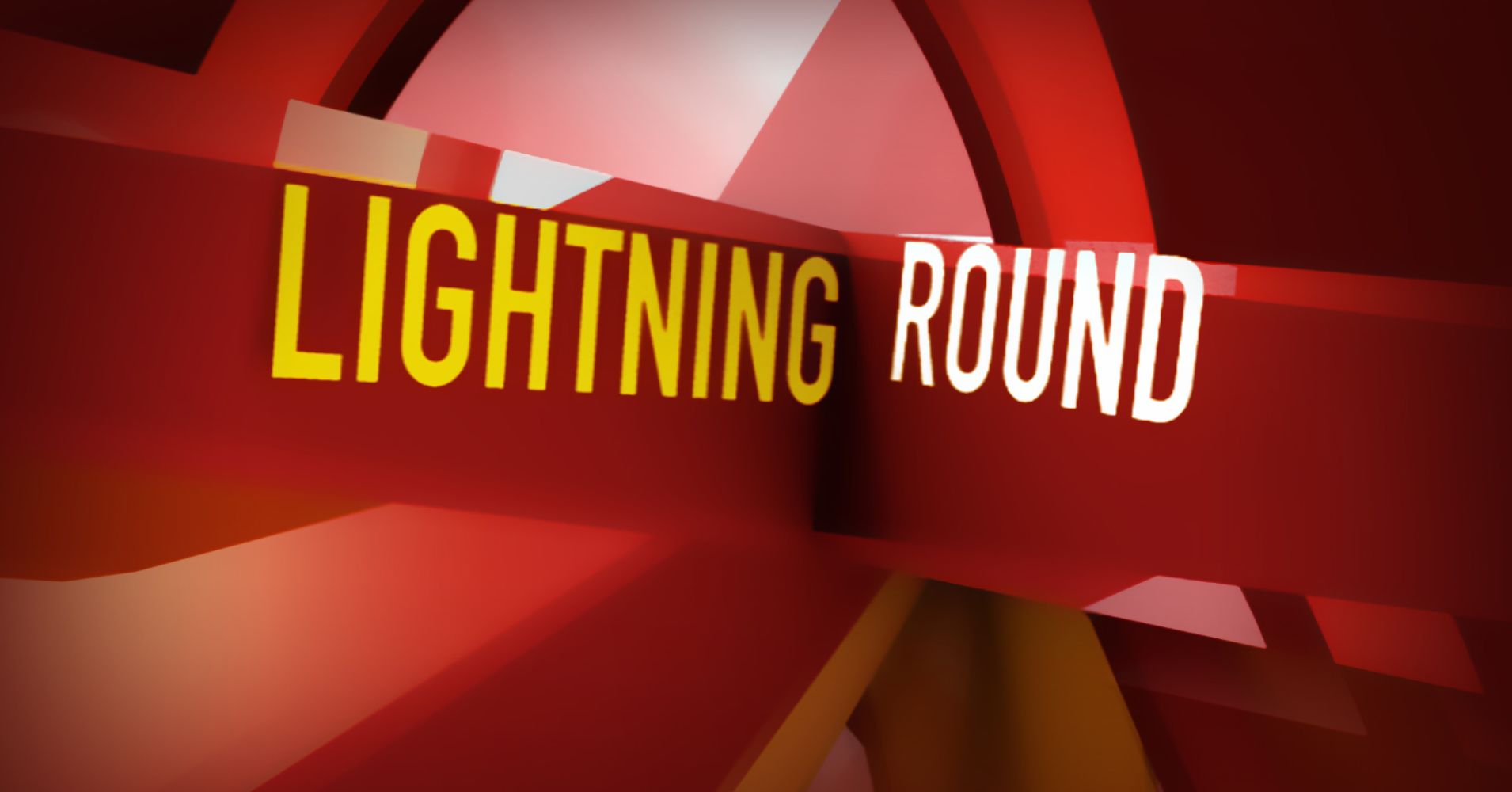 Zebra Technologies Corp.: “It’s a fast-growing company. We’ve championed it ever since they made the acquisition not that long ago. This is [CEO] Anders Gustafsson. You can look at his excellent interview where I thought he handled himself well. Yes, they did not make the quarter as people wanted, but I’m sticking by it because barcode technology is, again, the way of the future, other than when you’re dealing with Etsy, which doesn’t care for it.”

EQM Midstream Partners LP: “Anyone of these that has higher than a 10% yield, let me tell you something: they are vulnerable. I’m gonna have to say don’t buy.”

Exelixis Inc.: “We have liked it. Good spec. They do kidney cancer, it’s incredibly hard to solve kidney cancer. I know that, but I know that if they do break through it, it’s gonna be incredible. So let’s hold on to that.”

Trade Desk Inc.: “Trade Desk just had a remarkable run. It’s one of the highest-valued stocks in the world … I’m not worried about Trade Desk. Let’s see if anybody downgrades it on Monday or Tuesday, though.”

Cisco Systems Inc.: “I think [CEO] Chuck Robbins is doing a terrific job. I know the stock has moved a lot, so therefore everything is vulnerable. We actually made a little trim the other day for ActionAlertsPlus.com. It has moved up so much, and I felt that bulls make money, bears make money, and hogs” get slaughtered.

Sunrun Inc.: I’m not in favor of any of the solar plays right now. It’s had a very big run. I’m always afraid that something’s gonna happen … Let’s just say it’s too hard for me.”