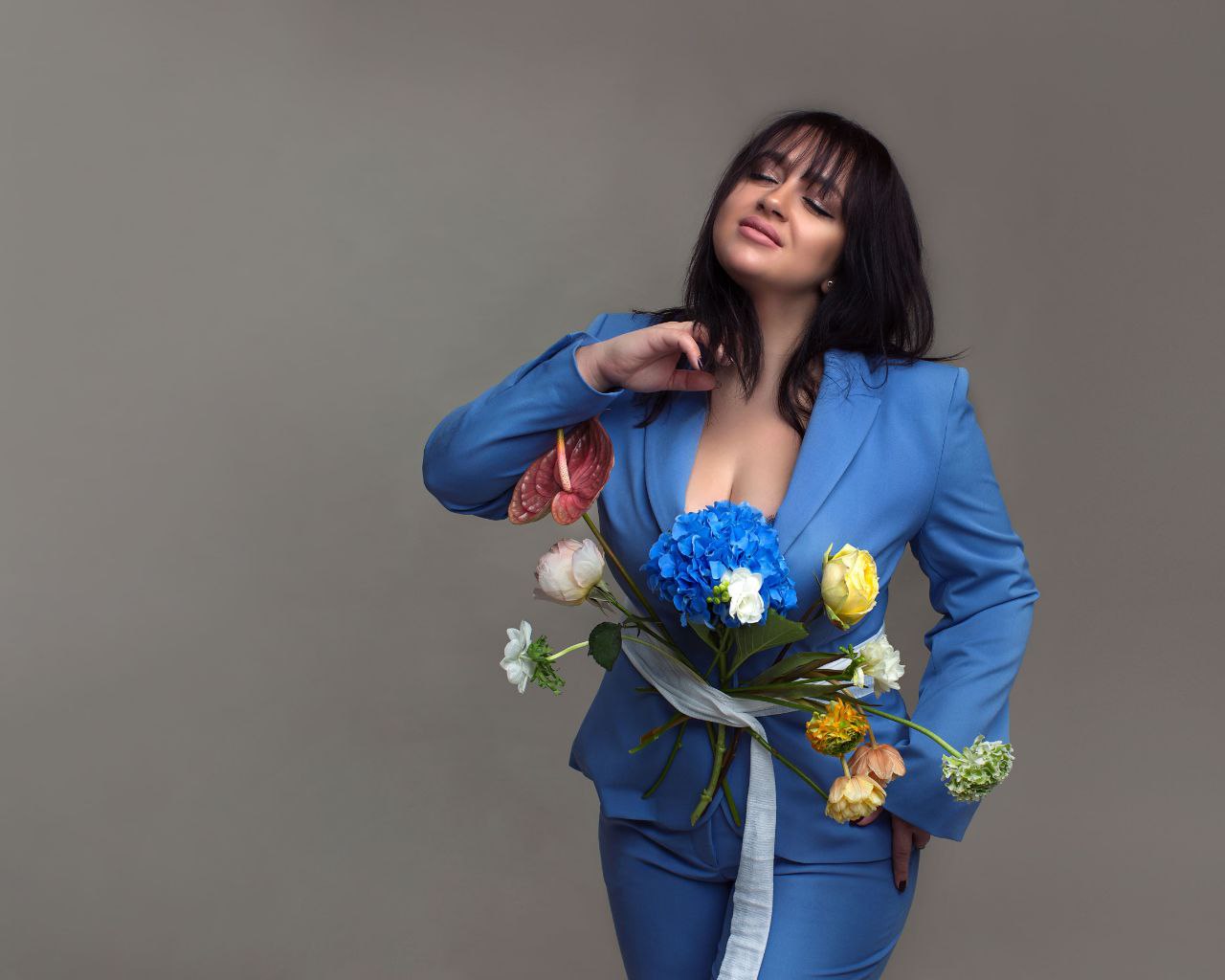 Zoreslava Matskiv is originally from Ukraine but has been living in Chicago for 22 years. There she created a successful floristry business with unique patented designs. Zoreslava told our magazine about her path and various aspects of her business.

“At that time, I opened a store with my sister, but now she is on maternity leave and basically I do everything on my own. Why did I choose flowers? Well, firstly, this niche in Chicago was not well developed. At that time, there were no shops where one could order beautiful bouquets in the European format, even approximately similar as it was already in Ukraine and Europe. I remember then there were no flowers in boxes at all, and we were one of the first to start making such arrangements. And secondly, before that I worked in the wedding industry and there I intersected with floristry. We had a girl who worked with me and she often said that flowers obey me. She repeatedly told me to try myself in this industry. Although at that moment I still did not believe in myself, and did not understand what she meant. But now I know for sure that the flowers obey me and I remember her words that she told me in 2015-16,” Zoreslava shares her story. “When we started in 2015-16, this industry was practically not developed in Chicago. But starting from 2017, the development of floristry began, now the competition is very big. Every year it becomes more and more difficult to work, but I still try to be different from others. We have many unique things that can be bought exclusively in our company. Especially if it concerns different boxes and designs. We have boxes in a form of a diamond for our arrangements, together with a welder we designed stands to hold that heavy and beautiful creation of ours, we have boxes in the form of clouds and moons, specially made for children. Many unique developments that we created together with Ukrainian colleagues are patented. That is why they can be purchased exclusively from us.” 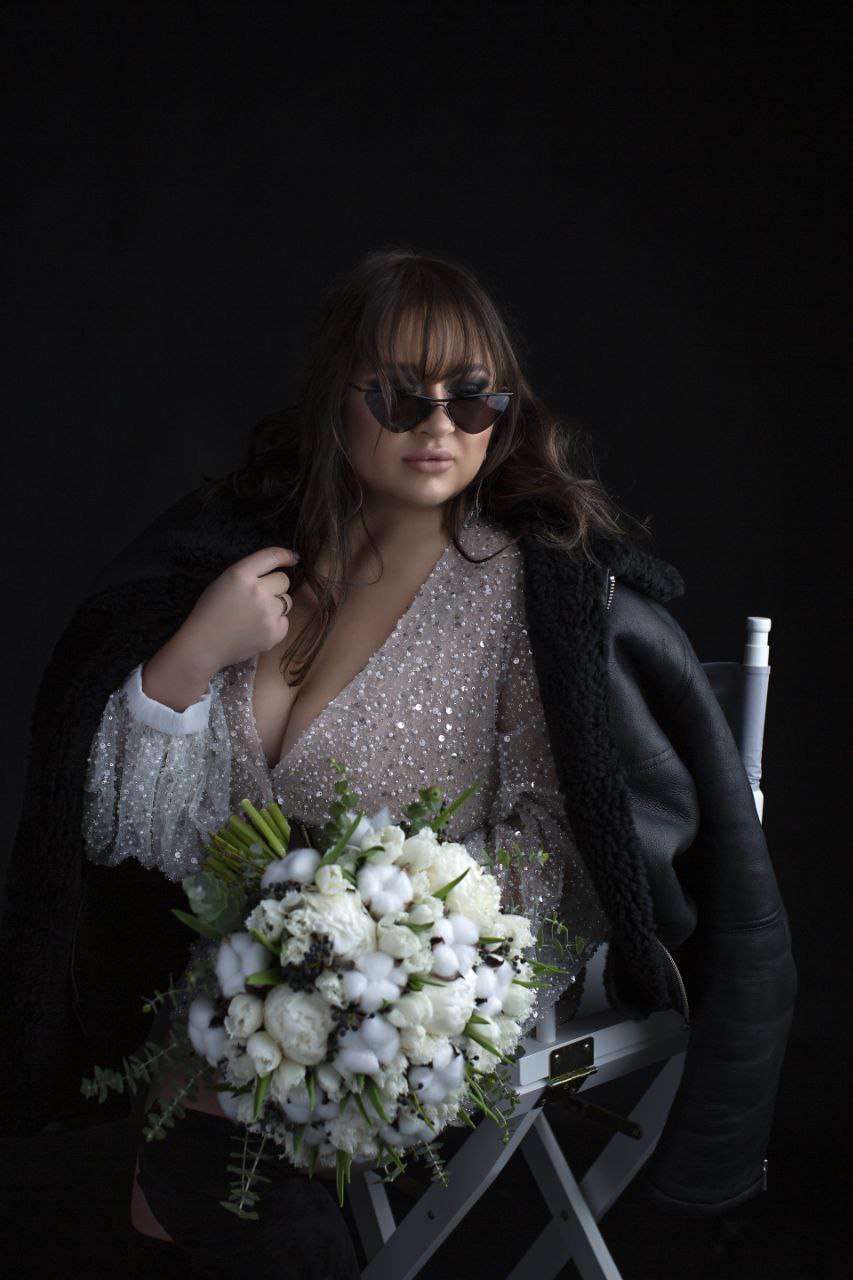 When Zoreslava talks about flowers, her eyes light up, and you immediately understand how much she loves the work she does.

“I fell in love with flowers when I realized that flowers can express everything, emphasize any event, you can express any emotion – love, sympathy, and respect. When bouquets are ordered from me, I always ask about the character of a person and I can choose flowers so that they will symbolize this particular person. I do it very well. I love what I do. Not one of my mornings begins with the words “Oh gosh, I have to go to work”, but rather I rush to work to create something new and unique. It is unlikely that I can describe in words what I feel when working with flowers. Perhaps it was not only I who chose them, but they also chose me,” she says. 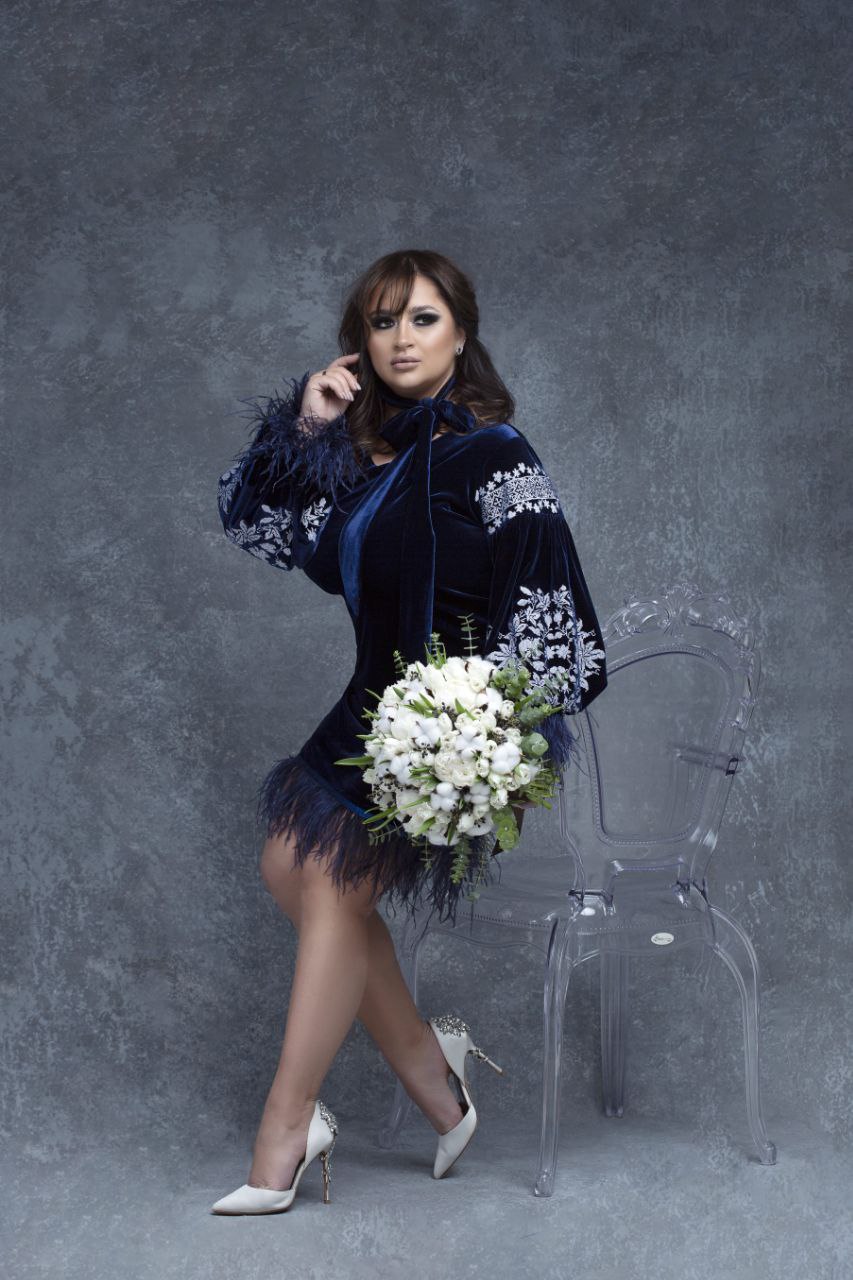 Matskiv chose her profession by the call of her heart. She grew up in a village near Kolomyia, and their grandmother planted a lot of roses and different flowers. Their father also has a great love for flowers. He worked in the Zelenstroy (enterprise for the improvement and landscaping of the city/town/village, – Ed.) and studied at the Faculty of Agriculture. Therefore, this family tradition was passed on to the girls.

Zoreslava considers her work an art. And she is sure that with the help of flowers you can create whole stories, convey mood, character, you can paint the whole world with flowers:

“You have no idea how many textures there are in floristry, flowers are small, large, and differ in petals and stamens. Each flower has its own shape of a leaf. And it helps to create a floral masterpiece every time. The most important thing in floristry is that there are no completely identical arrangements. So they can be similar, but it is almost impossible to create an identical one.” 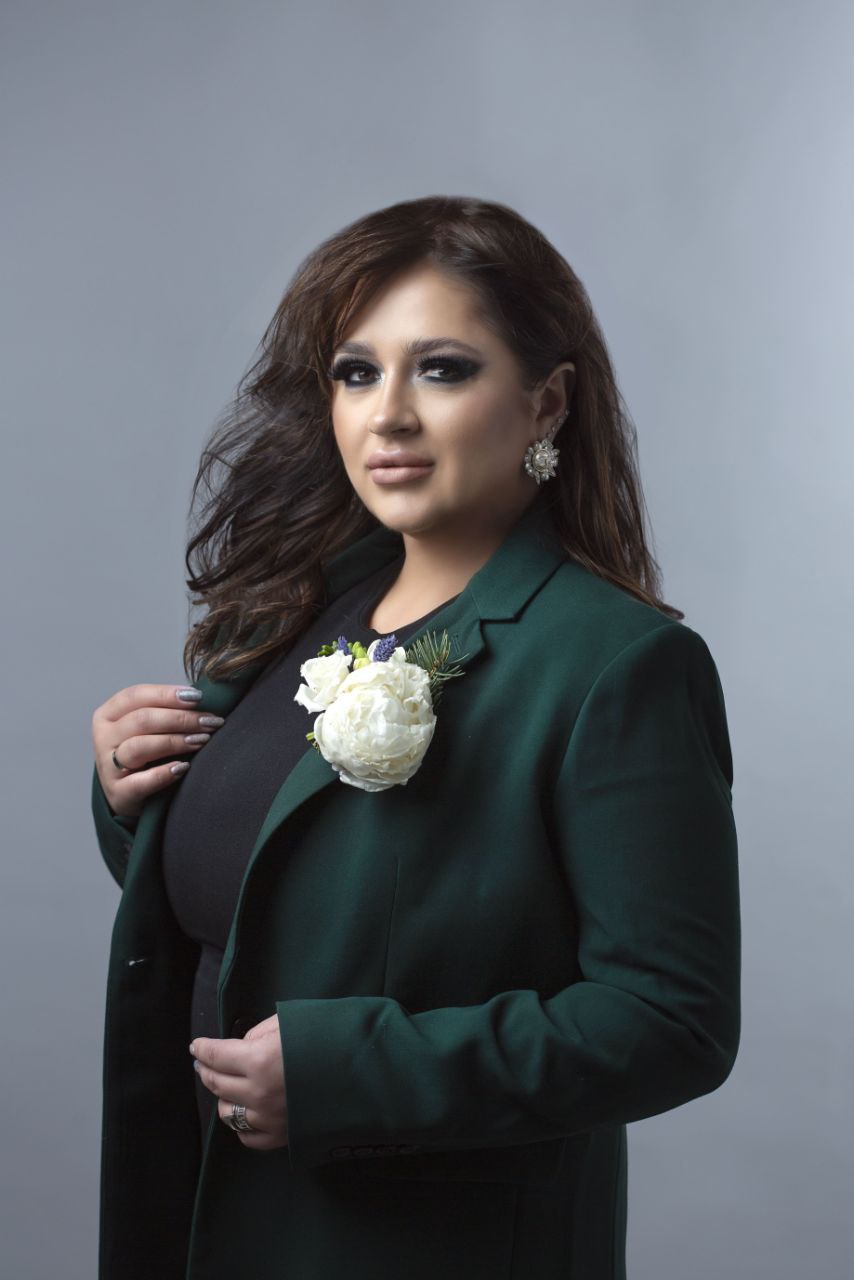 As someone who has created her own business, she dreams of making her business bigger. There are plans to open stores all over the world. And she would also really like the family business, the love that their grandmother instilled in them, to be passed down as a legacy and become a family property that would last for many, many years and be passed down from generation to generation. 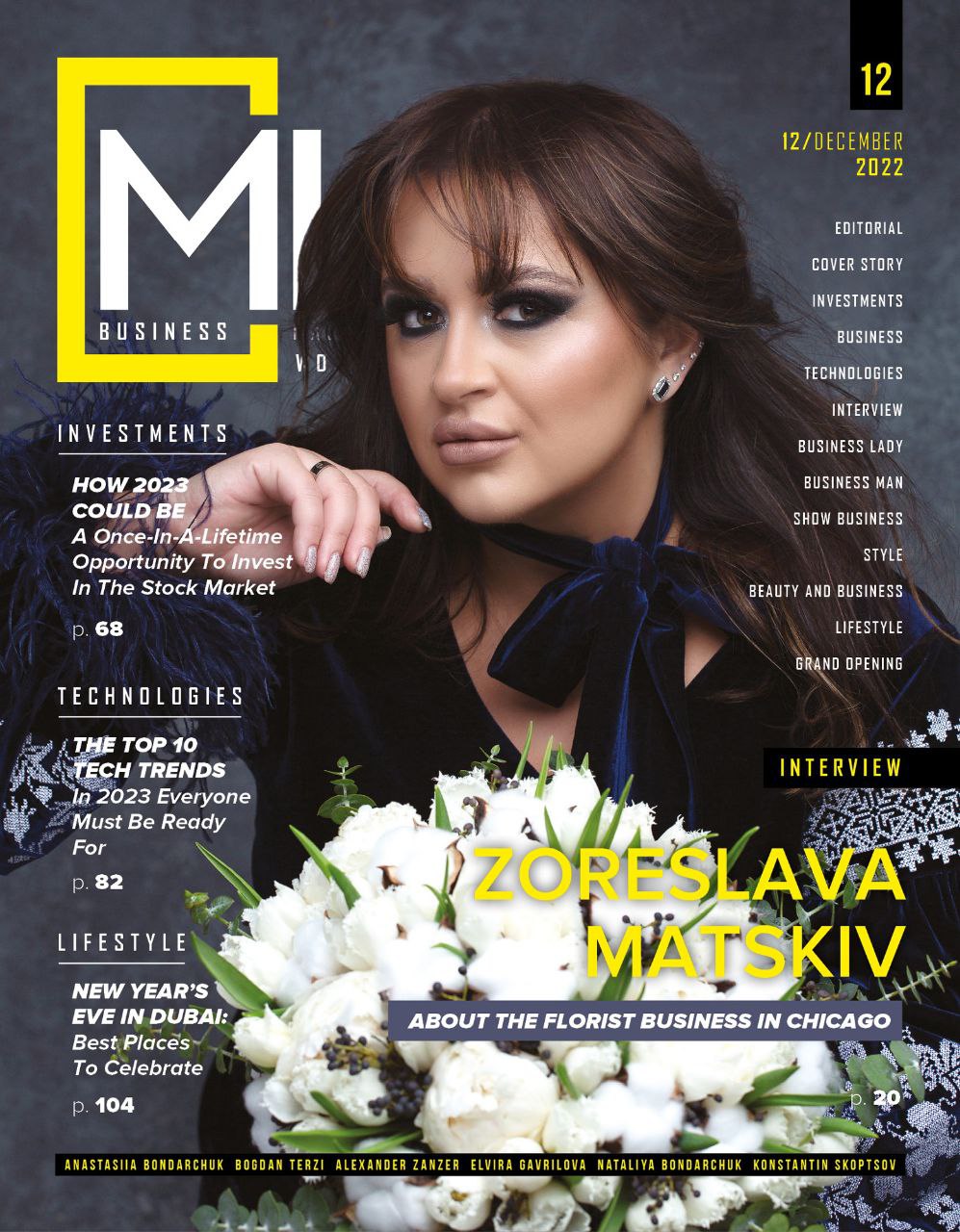