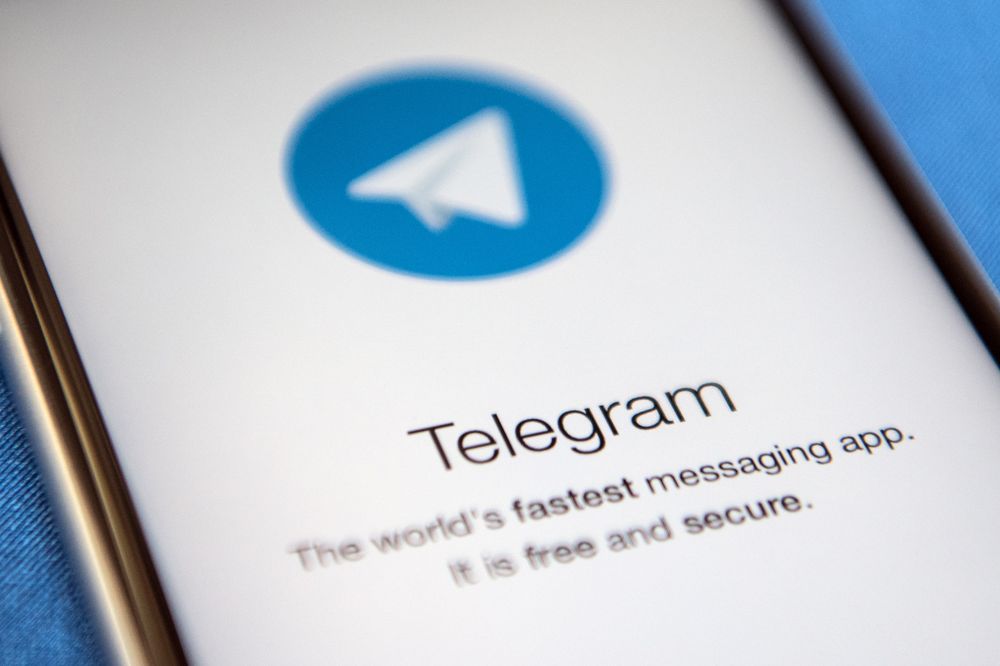 Just recently, Pavel Durov, creator and chief management of Telegram noted on his social media the rapid influx of users. Primarily used all over post-Soviet countries, just in one day, this messenger acquired an enormous amount of users from all over the world. It is said to have happened due to the most long-lasting Facebook and Instagram failure that happened recently this week.

Even though Telegram is often recognized as incredibly user-friendly and sometimes even the best messaging app in the world, the only failure of other apps made people from far and wide recourse to it. Due to significant problems with logging, sending messages and other actions experienced by users of Facebook and its Instagram and WhatsApp services, platform experienced increased traffic volume. But what actually happened to Zuckerberg’s platforms that day?

Facebook went through the largest operations problems in the history of the network. People could enter their profiles as well as open other tabs. Instagram users, in turn, could not update the tape, and also post their publications. Complaints of problems in the work of social networks came from all over the world and took some time to be resolved.

In case, you have never heard about this app and its uniques features, we have prepared a short introduction to the service by describing how it stands out from the rest market players:

All in all, Telegram has successfully acquired new users due to the Facebook long-lasting outage and now can provide harsher competition in the field.