5 things to know before the stock market opens September 3, 2019 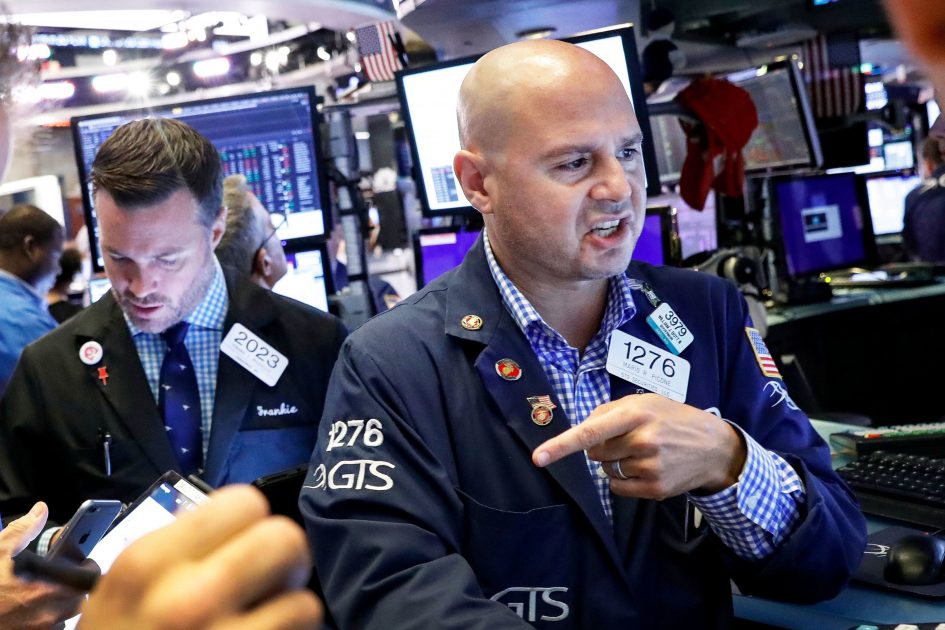 1. US stock futures point to lower open after a wild August comes to an end

The Dow Jones Industrial Average is set to drop about 200 points at Tuesday’s open on Wall Street, under pressure after the Trump administration imposed the first batch in new 15% tariffs against Chinese imports. Bond yields were lower Tuesday. The 10-year Treasury yield remained inverted, trading below that of the 2-year. An inversion of the yield curve has happened before every recession over the past 50 years. Last week, the Dow, S&P 500 and Nasdaq broke four-week losing streaks, closing out a wild August with the worst monthly performance since May, the only other down month in 2019.

2. Wall Street braces for September, historically the worst month of the year

Three-session winning streaks for the Dow, S&P 500 and Nasdaq appear in jeopardy ahead of the first trading day of September. But as Wall Street reflects on August, the damage seemed to hurt the collective psyche more than stock prices, according to CNBC’s Mike Santoli. The 6% pullback from the late-July record high to the August lows in the S&P 500 was partially recovered, but in choppy, treacherous fashion. The S&P 500 lost nearly 2% in August, breaking a two-month winning streak. The result is a stock market that sits almost exactly where it was one year ago, with September’s reputation for difficult markets top of mind. The Fed meets in two weeks and is expected to cut rates again.

A Chinese and U.S. flag at a booth during the first China International Import Expo in Shanghai.

China is moving slowly in the implementation of retaliatory tariffs. The Chinese government pushed ahead Sunday with increased duties of 5% to 10% on a variety of major American goods exported to China, including soybeans and crude oil, after Trump imposed another round of levies. However, the portion of tariffs that kicked in account for only about a third of the more than 5,000 product lines listed in Beijing’s latest announcement. The majority of the duties will take effect Dec. 15, along with reinstatement of tariffs on U.S. autos and auto parts. Yet another traunch of U.S. tariffs against more Chinese imports is also set to hit on Dec. 15.

The British pound hit a near three-year low Tuesday as Prime Minister Boris Johnson warned members of his own party not to undermine the U.K.’s position in talks with the EU. Parliament returned from summer break on Tuesday. Johnson has insisted there were “no circumstances” in which he would ask his European counterparts for a further delay to the twice-postponed Brexit deadline. Lawmakers in parliament on either side of the Brexit divide talked up the possibility of a confrontation that could trigger further uncertainty.

5. Dorian slams the Bahamas, takes aim at the US East Coast


— Reuters contributed to this report.