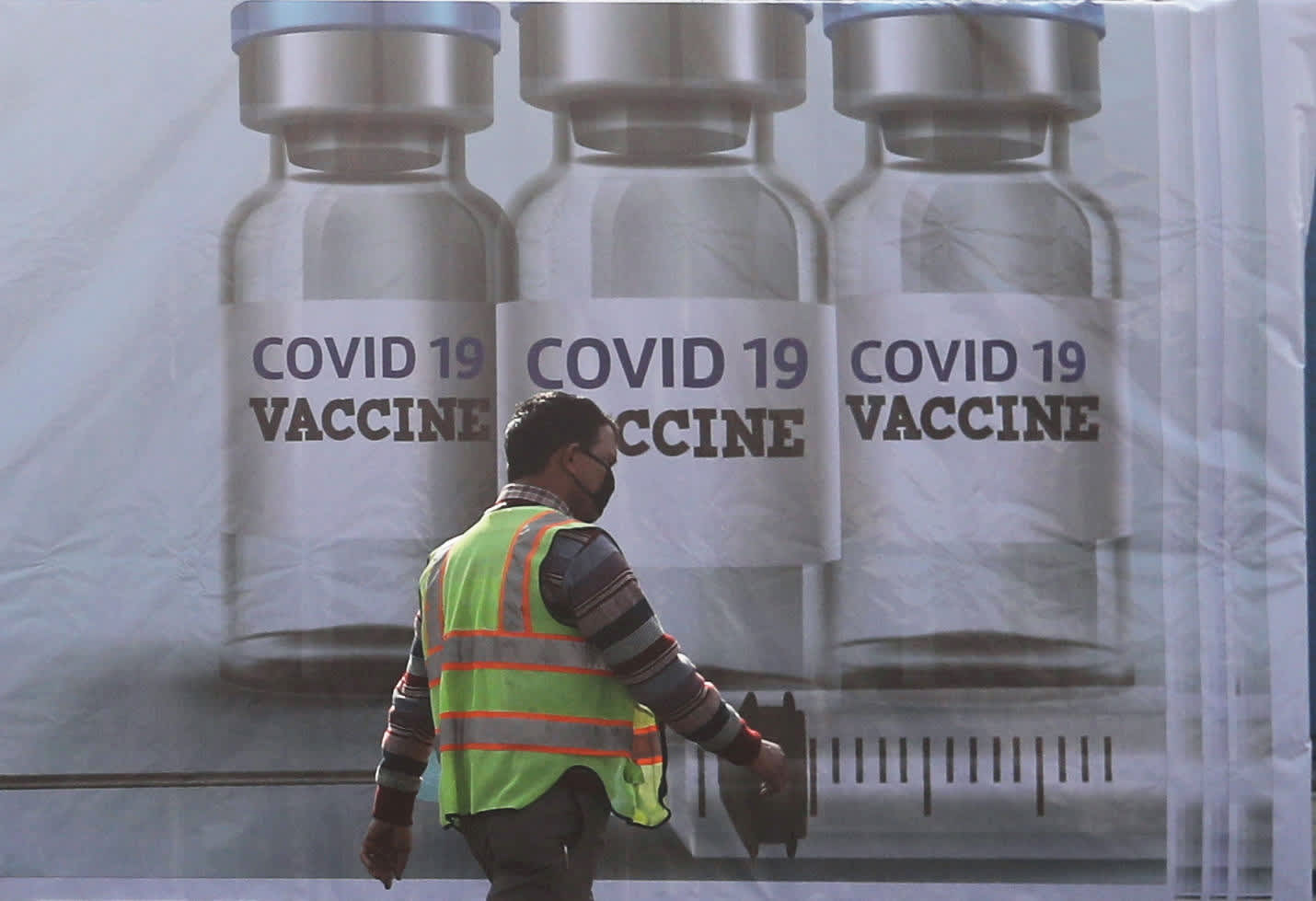 SINGAPORE — Indian drugmaker Cadila Healthcare is about to start a phase three clinical trial for a potential coronavirus vaccine, its chairman told CNBC.”We’re now moving into phase three, which is going to start very, very soon,” Pankaj Patel told CNBC’s “Street Signs Asia” on Tuesday.He said the trial will involve about 30,000 volunteers and will take about three to three-and-a-half months to complete.The pharmaceutical company, which is also known as Zydus Cadila, said Sunday that it received approval from India’s drug regulator to begin the phase three clinical trial after earlier studies found its DNA vaccine candidate to be “safe, well tolerated and immunogenic.””We’ve seen that the antibody response has been very, very good, in the range of between 20 to 80-fold increase in antibodies has happened after giving the vaccine,” Patel said, adding studies so far indicated that volunteers responded well to the vaccine. “We’ve also seen good virus neutralization with this and we have not seen any side effect which is of a concern.””Overall we have very good results and we believe that phase three should actually show us the exact efficacy of the vaccine,” Patel said. Cadila’s candidate will likely become India’s second domestically developed Covid-19 vaccine if it receives regulatory approval after its phase three trial.A ground staff walks past a container kept at the Cargo Terminal 2 of the Indira Gandhi International Airport, which according to the officials will be used as a COVID-19 vaccine handling and distribution center, in New Delhi, India December 22, 2020.Anushree Fadnavis | ReutersUnlike some of the other Covid-19 vaccines, which require super-cold storage temperatures, Patel said Cadila’s candidate can be kept stable at room temperature. That would make it easier to distribute to remote parts of India.Patel explained that the company already has a distribution system available within India and that it invested in expanding its manufacturing capabilities. He added that the firm is also in advanced talks with several other countries to supply the potential vaccine once it is ready, but declined to name the nations.South Asia’s largest country currently has more than 10.35 million reported cases of coronavirus infection, second only to the United States. Just under 150,000 people are reported to have died from Covid-19 in India, according to Johns Hopkins University data. But official figures suggest that the number of active infection cases are declining.India’s drugs regulator on Sunday said it approved the restricted use of two coronavirus vaccines in emergency situations. One of them is a vaccine developed by AstraZeneca and Oxford University, which is being made locally by the Serum Institute of India. The other was developed locally by India’s Bharat Biotech in collaboration with the state-run Indian Council of Medical Research and was granted emergency use authorization as clinical trials continue.