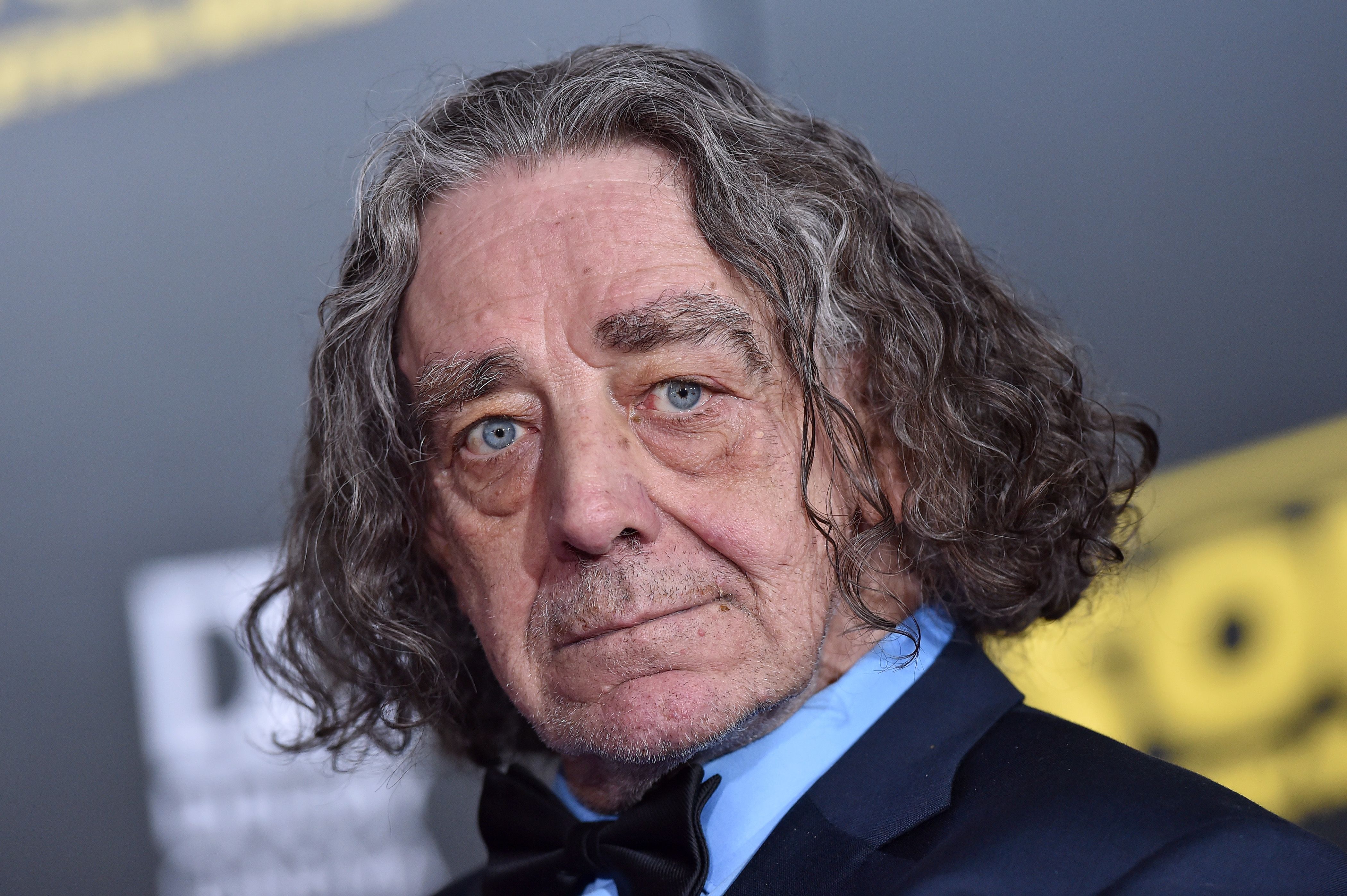 Peter Mayhew, the actor behind the character of Chewbacca from the “Star Wars” franchise, has died. He was 74.

He passed in North Texas surrounded by his family on the evening of April 30, according to a statement posted to the late actor’s Twitter account.

Mayhew is most widely known for his portrayal of the more-than-200-year-old Wookie Chewbacca in the “Star Wars” franchise. He donned the costume in five films — “A New Hope,” “The Empire Strikes Back,” “Return of the Jedi,” “Revenge of the Sith,” and “The Force Awakens” — as well as “The Star Wars Holiday Special.”

Mayhew was able to attend Star Wars Celebration this year in Chicago but did cancel his appearances on April 11.

At his tallest, Mayhew stood at 7 feet 3 inches, although his height was not due to gigantism.

Peter Mayhew at the premiere of “Solo: A Star Wars Story” on May 10, 2018 in Hollywood, California.

When Mayhew wasn’t acting he was an active philanthropist. He worked with groups like the 501st Legion, Wounded Warriors and Make-A-Wish. He also established the Peter Mayhew Foundation, which is now set to be run by his wife Angie Mayhew.

A memorial service for friends and family is set to take place in late June while a fan memorial is expected to occur in December at EmpireCon LA.

The role of Chewbacca was passed to Finnish actor Joonas Suotamo in “The Last Jedi,” although he acted as a double in “The Force Awakens.” Suotamo reprised the role in “Solo: A Star Wars Story” and will play Chewbacca in “The Rise of Skywalker” due out in December.

“Star Wars” star Mark Hamill paid tribute to Mayhew on Twitter, describing the actor as “a big man with an even bigger heart.”

We went inside Tesla’s Gigafactory. Here’s what it looked like
Here’s who will lose their insurance if Obamacare is overturned
To Top
error: Content is protected !!
Top