Alibaba’s Tsai said to buy Brooklyn Nets in deal valuing team at $2.4B 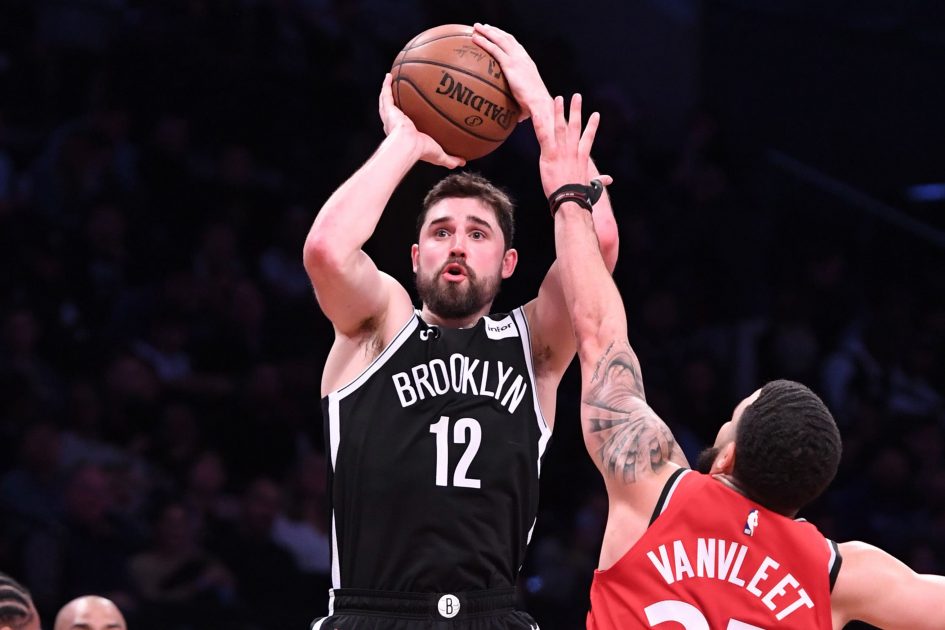 Joe Harris No. 12 of the Brooklyn Nets shoots against Fred VanVleet No. 23 of the Toronto Raptors at Barclays Center on April 3, 2019 in Brooklyn, New York.

Joseph Tsai, the billionaire co-founder of e-commerce giant Alibaba, is in talks to buy the remaining 51% of the Brooklyn Nets basketball team from Russian billionaire Mikhail Prokhorov, according to The New York Post.

The deal, which is expected to be announced this week, would value the team at $2.35 billion, according to unnamed sources cited by the New York Post.

If approved, it would be the highest price ever paid for a sports franchise. The current record came last year after hedge fund owner David Tepper acquired the NFL’s Carolina Panthers for $2.2 billion. Tilman Fertitta, owner of restaurant chain Landry’s, also paid $2.2 billion to purchase the NBA’s Houston Rockets in 2017.

Stuart Bryan, a spokeswoman for BSE Global, which manages and controls the Brooklyn Nets, declined to comment. CNBC couldn’t verify the details of the deal.

Tsai already owns 49% of the Nets, which he bought for $1 billion in 2017. At that time, the 55-year-old businessman locked in the right to buy the remaining 51% of the team before the within four years for an additional $1.35 billion, Bloomberg News reported at the time.

That means that if Tsai signs off on the deal, he’d be exercising his right to buy the rest of the team from Prokhorov two seasons early.

The Nets recently completed an off-season buying blitz that included NBA All-Star free agents Kyrie Irving and Kevin Durant. The team is already projecting a revenue increase for the upcoming season of 10% to 15%, according to The New York Post.