Shoppers have ‘no appetite’ for price hikes from tariffs 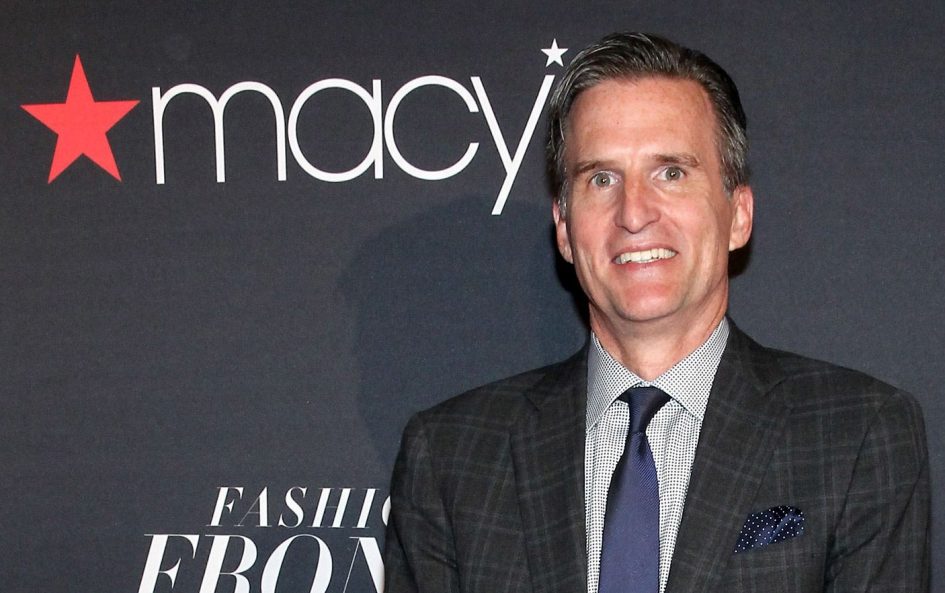 Macy’s CEO Jeff Gennette, on the heels of the retailer’s dismal quarterly earnings report, said consumers will have “no appetite” for price increases thanks to new tariffs.

Tariffs of 10% on roughly $300 billion worth of goods imported to the U.S. from China were set to go into effect on Sept. 1, forcing apparel and footwear retailers to scramble ahead of the holiday season.

But President Donald Trump on Tuesday said his administration would be delaying China tariffs for some goods until Dec. 15. The United States Trade Representative office said the delay is for electronics including cellphones, laptops and video game consoles and some clothing products and shoes and “certain toys.” “We’re doing this for the Christmas season,” Trump said.

Still, companies like Macy’s aren’t in the clear. They’re now having to figure out how they will work around the 10% taxes without passing too much of the costs onto consumers.

If prices were to increase at Macy’s, for example, shoppers could just turn to an off-price retailer like T.J. Maxx to find something less expensive. That’s the fear that apparel, footwear and accessories makers are faced with.

“We are working with our sourcing and tariff partners to mitigate the risk between vendors and our margins,” Gennette told CNBC in an interview Wednesday morning.

The CEO said he doesn’t expect Macy’s will have to raise prices on goods with 10% tariffs. But if they were to go up to 25%, as was once being proposed by Trump, “we have more work to do,” he said.

Gennette also said Macy’s had accelerated some shipments of holiday goods to the U.S. amid the ongoing trade war with China, but that “the bulk” of Macy’s holiday inventory is still offshore.

Macy’s shares were falling more than 16% in premarket trading Wednesday, sending shares of other department store operators like Kohl’s, J.C. Penney and Nordstrom down.