Alphabet falls after Morgan Stanley warns of a short-term slump 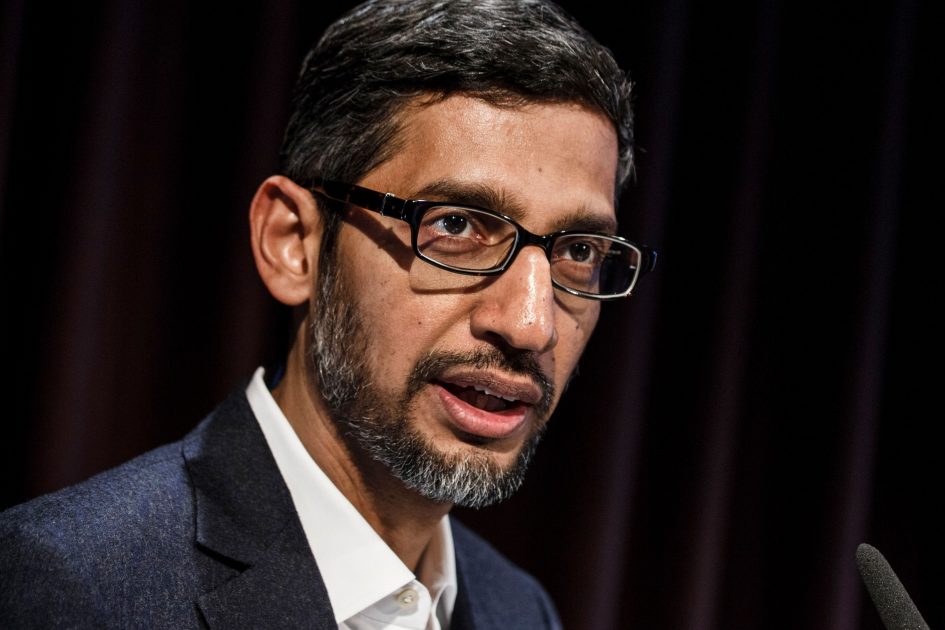 Google parent company Alphabet was down 1% Tuesday after Morgan Stanley analysts warned the stock will continue to deteriorate in the short term. The drop shaved more than $8 billion from Alphabet’s market cap, which now sits at $780.9 billion.

Meanwhile, most other major tech stocks, such as Apple, Amazon and Uber, recovered Tuesday after Monday’s sell-off.

“We believe nothing has changed about GOOGL’s long-term ability to innovate to drive engagement/monetization across its leading ecosystem,” the analysts wrote in a note published Tuesday. “But, near-term uncertainty around ’19 Websites growth from GOOGL’s slowdown and clean up (which we think was largely YouTube and tough YouTube Y/Y comps from the roll-out of TrueView for Reach) is likely to weigh on the stock’s already low multiple and performance.”

Google reported slowing advertising revenue growth in its most recent earnings report, with 15.31% year-over-year growth in the quarter compared with 24.43% the year prior. On a call with analysts following the report, CFO Ruth Porat said changes on YouTube were to blame for some of the slowdown.

“While YouTube clicks continue[d] to grow at a substantial pace in the first quarter, the rate of YouTube click growth decelerated versus what was a strong Q1 last year reflecting changes we made in early 2018, which we believe are overall additive to the user and advertiser experience,” Porat said.

While she did not cite specific changes, YouTube has made a number of highly publicized tweaks to its algorithm in the face of consumer and advertiser backlash in the past year that likely affected ad clicks.

Although Google will continue to battle algorithmic changes on YouTube and pressure from other digital advertising players including Facebook and Amazon, analysts at Morgan Stanley say they still believe in the company’s long-term potential.

“Patient investors with a multi-year horizon are still likely to be rewarded … but near-term Street revenue estimates (in our view) need to be reduced by 1-2% to provide enough margin of safety for GOOGL to beat estimates and turn this narrative,” they wrote.

Google also announced new ad features on Tuesday, including a new ad format called Discovery ads that displays ads in products such as Gmail, YouTube and Google’s Discover tab in its apps.