Google striking back against Amazon with new shopping features 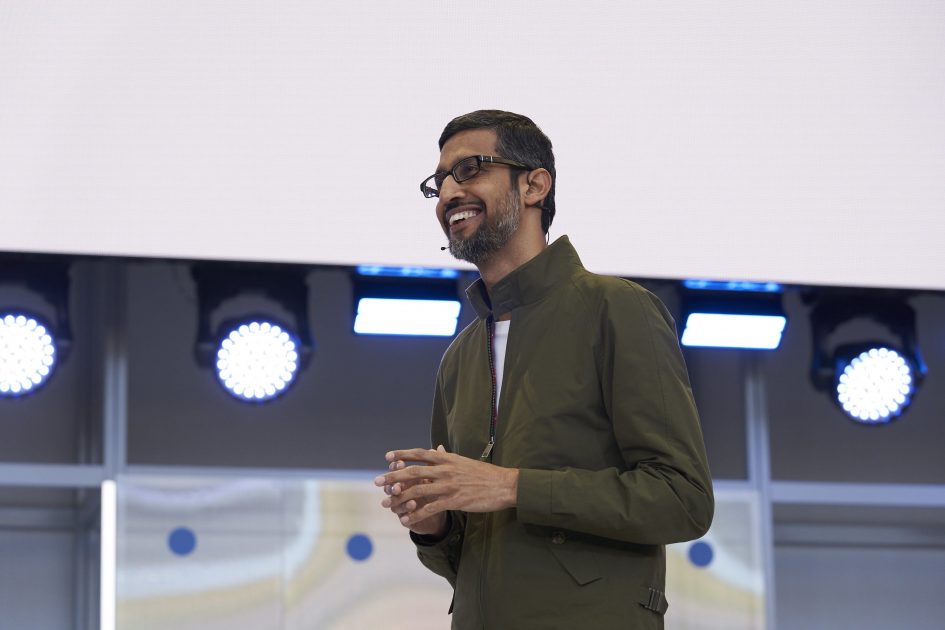 As Amazon has increasingly encroached on Google’s digital ads business, Google is striking back by improving its own shopping capabilities.

Google announced Tuesday at its Google Marketing Live conference a slew of new products pertaining to shopping, including a personalized Google Shopping homepage which lets consumers compare and filter by features like price or brand, and gives them a chance to buy directly from retailers on Google, in a nearby store or elsewhere online.

Amazon was expected to chip away at Google’s advertising business this year, but its growth appears to be slowing down. The announcements come as Amazon and Google face off in other arenas of the retail world: The FAA announced in April it had approved Wing, the drone delivery carrier spun off from Alphabet’s Google, as the first air carrier certified for drone delivery — and beating out Amazon.

“Users can buy the products shown in the video they’re currently watching while the video continues playing,” Oliver Heckmann, Google’s VP of travel and shopping, said in a keynote presentation. He said this will come “later this year.”

Google also said it will give merchants an easier way to let shoppers to purchase online and pick them up in-store through shopping ads.

Heckmann explained these kinds of products are meant to give more useful experiences to Google users and more opportunities for marketers to connect with them.

He gave the example of YouTube product unboxing videos, or using Google Maps to find a nearby pet store: “Our mission is to help them find the best products wherever they are on Google by making all of these products shoppable,” he said. “That way, retailers like you can connect with users throughout their entire shopping journey.”

On Tuesday, Google made a number of other announcements on ads, including campaigns that extend across ad units in the YouTube home feed, the Gmail Promotions and Social tabs, and the feed in Discover. The company also announced a new search ad unit called Gallery Ads with a more interactive visual format.