Amazon announces new renewable energy projects in the US and Ireland 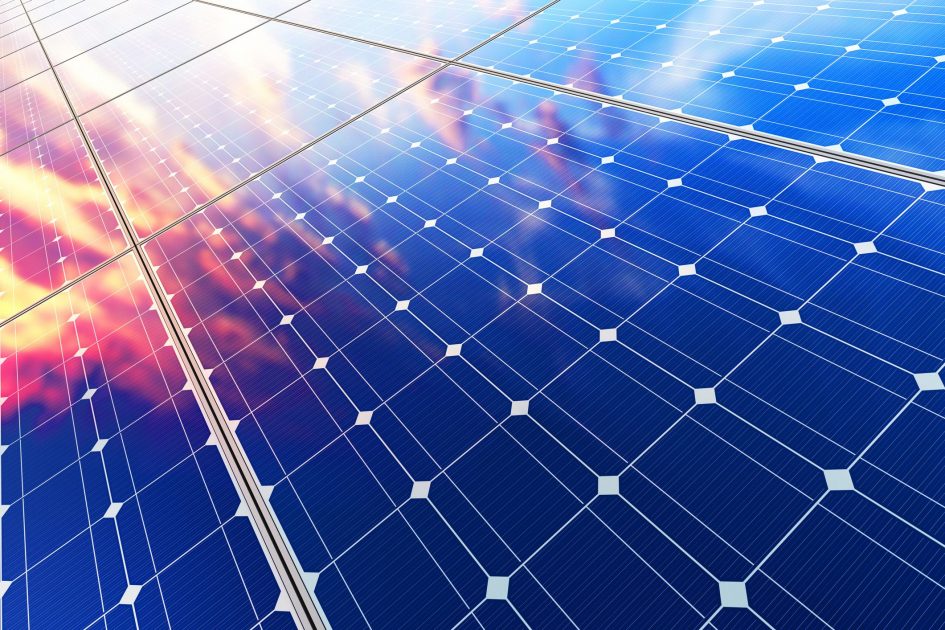 Tech giant Amazon is to invest in two new renewable energy projects in the U.S. and Ireland. In an announcement Thursday, the firm said the projects – in Pittsylvania County, Virginia and Cork, Ireland – were expected to commence production in 2020.

The project in Ireland will be a wind farm with 23.2 megawatts (MW) of capacity and is set to generate 68,000 megawatt hours (MWh) of energy per year. The facility in Virginia, a solar farm, will have 45 MW of capacity and produce an expected 100,000 MWh of energy each year.

Capacity refers to the maximum amount that installations can produce, not what they are currently generating.

The facilities, which will take the company’s number of renewable energy projects to 66, will be used to supply energy to data centers for Amazon Web Services. In the U.S., the company says its solar power projects have offset the carbon dioxide equivalent of over 200 million miles of truck deliveries.

“Major investments in renewable energy are a critical step to address our carbon footprint globally,” Amazon’s director of sustainability, Kara Hurst, said in a statement. “We will continue to invest in these projects, and look forward to additional investments this year and beyond,” Hurst added.

A number of major businesses are turning to renewable sources of energy to power their operations.

Last week, a report from the Solar Energy Industries Association said that Apple was the business with the most installed solar capacity in the U.S. The Solar Means Business Report for 2018 looked at both off and on-site solar installations at businesses in the U.S.

Apple, with 393.3 megawatts (MW) of installed capacity, took the top spot. The company says its headquarters in Cupertino, California, is powered by 100% renewable energy from “multiple sources”. These include an on-site 17 MW rooftop solar installation and 4 MW of biogas fuel cells.

Amazon and Target made up the top three of the SEIA’s list with 329.8 MW and 242.4 MW of installed capacity respectively. Other firms in the top 10 include major businesses such as Walmart, Google and real estate investment trust firm Prologis.

According to the SEIA, corporate solar adoption has “surged” over the last few years. Over half of the total capacity in the U.S. has been installed since 2016.