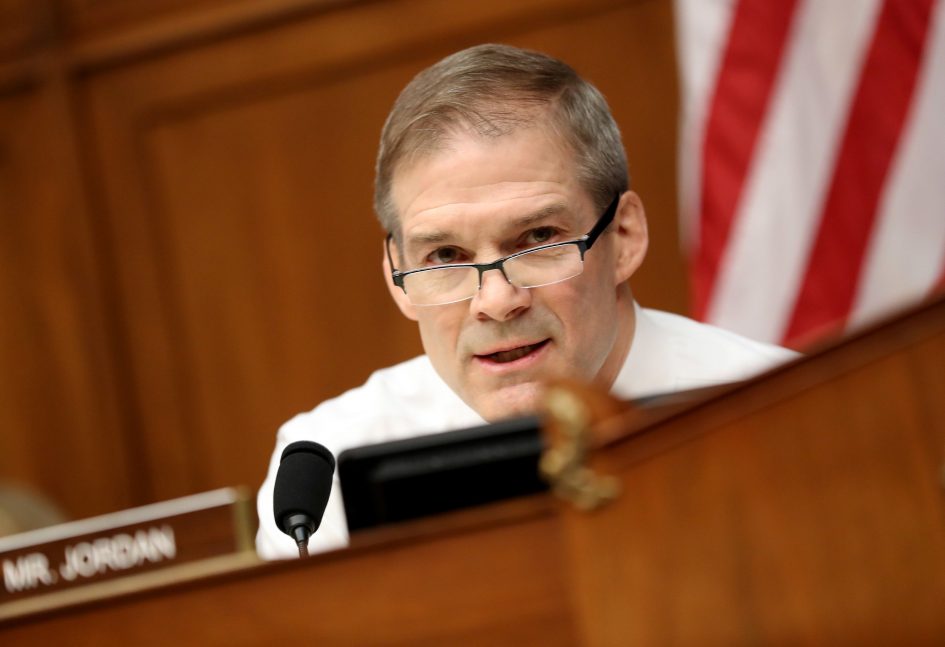 Representative Jim Jordan, a Republican from Ohio and ranking member of the House Oversight Committee, speaks during a hearing with Michael Cohen, former personal lawyer to U.S. President Donald Trump, not pictured, in Washington, D.C., U.S., on Wednesday, Feb. 27, 2019.

The three known Trump allies requested staff-level briefings on the matter no later than Aug. 15.

“Because AWS will provide the trusted Internet connection and cloud support for the 2020 Census and could potentially run the Department of Defense’s Join Enterprise Defense Infrastructure cloud computing system, the Committee may carefully examine the consequences of this breach,” the congressmen wrote.

The letters represent the first formal outreach by the Democratic-controlled House in relation to the Capital One hack. The company disclosed on Monday that a data breach identified earlier this month exposed the personal information of about 100 million people in the U.S.