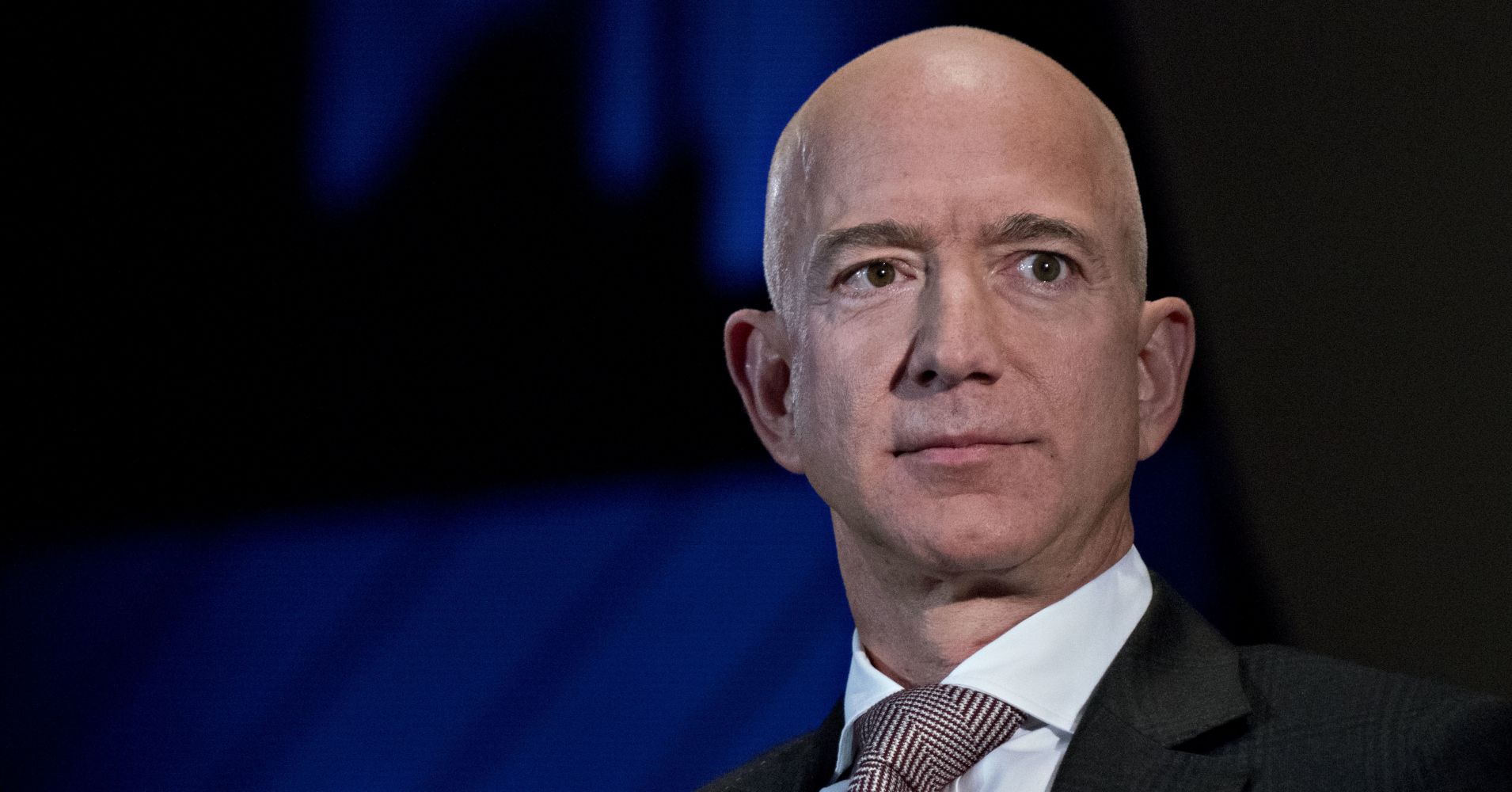 “Following [Q4’s] dip below 20% top line growth for the first time in more than three years, it appears that sub-20% growth might be the new normal,” analysts at Canaccord Genuity wrote in a note this week.

Here’s what Wall Street is expecting for the quarter:

The wider margins come from growth in businesses like cloud, advertising and third-party seller services, where profits are bigger but total sales are smaller. Whole Foods, a slower-growing business, is also now fully integrated into Amazon’s results.

Going forward, however, there are threats to Amazon’s profitability as the company invests more heavily in certain areas. Ross Sandler, an analyst at Barclays, wrote in a note earlier this month that the jump in spending will start showing up in the second quarter with increased investments in grocery delivery, international markets and Prime video content.

No bank would fund Mo Ibrahim’s telco but then he became a billionaire
Don’t let 737 Max flight cancellations ruin your summer travel
To Top
error: Content is protected !!
Top