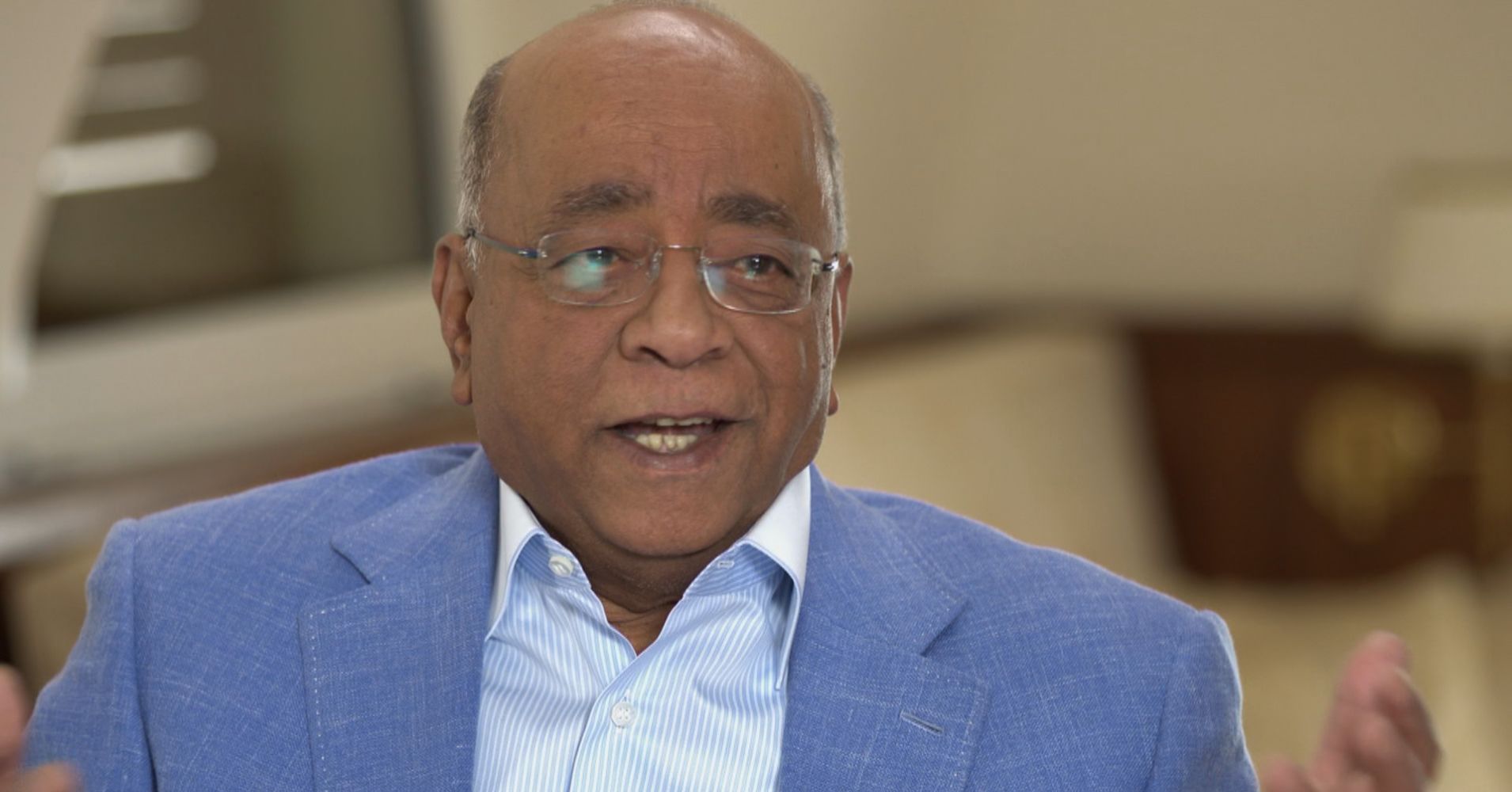 Mo Ibrahim is the billionaire founder of African telecommunications operator Celtel, a business that helped to bring mobile telephony to the continent, and one which he sold in 2005 for $3.4 billion.

But when Ibrahim started the company in 1998, he couldn’t get funding.

Part of the problem was a perception that African countries were corrupt. Ibrahim recalled a time when an American contact said it was unlikely his company’s board would invest in Uganda because Idi Amin was running the country. But Amin had left Uganda 15 years previously. “If that was the perception of Africa, nobody’s going to invest in Africa,” Ibrahim told CNBC’s “The Brave Ones.”

Building a telco in Africa was labor-intensive because of the lack of infrastructure. “We had to build all the infrastructure ourselves. I had to put in the microwave (technology), the fiber myself, to connect the powers to the exchanges,” Ibrahim said.

It’s also costly. “Typically, you get at least 50% funding from the banks … (but) we could not get any … We in Africa had to build the company with equity, with our money, because the banks (would) not touch us. That was the picture at that time,” he added.

The banks wanted all of Celtel’s assets as security in return for a loan, which Ibrahim eventually agreed to because the company needed the money, he wrote in the Harvard Business Review in 2012.

Ibrahim has since started a foundation that aims to improve political leadership and governance in Africa, as well as a prize for achievement in leadership, most recently won by Ellen Johnson Sirleaf, the former president of Liberia.