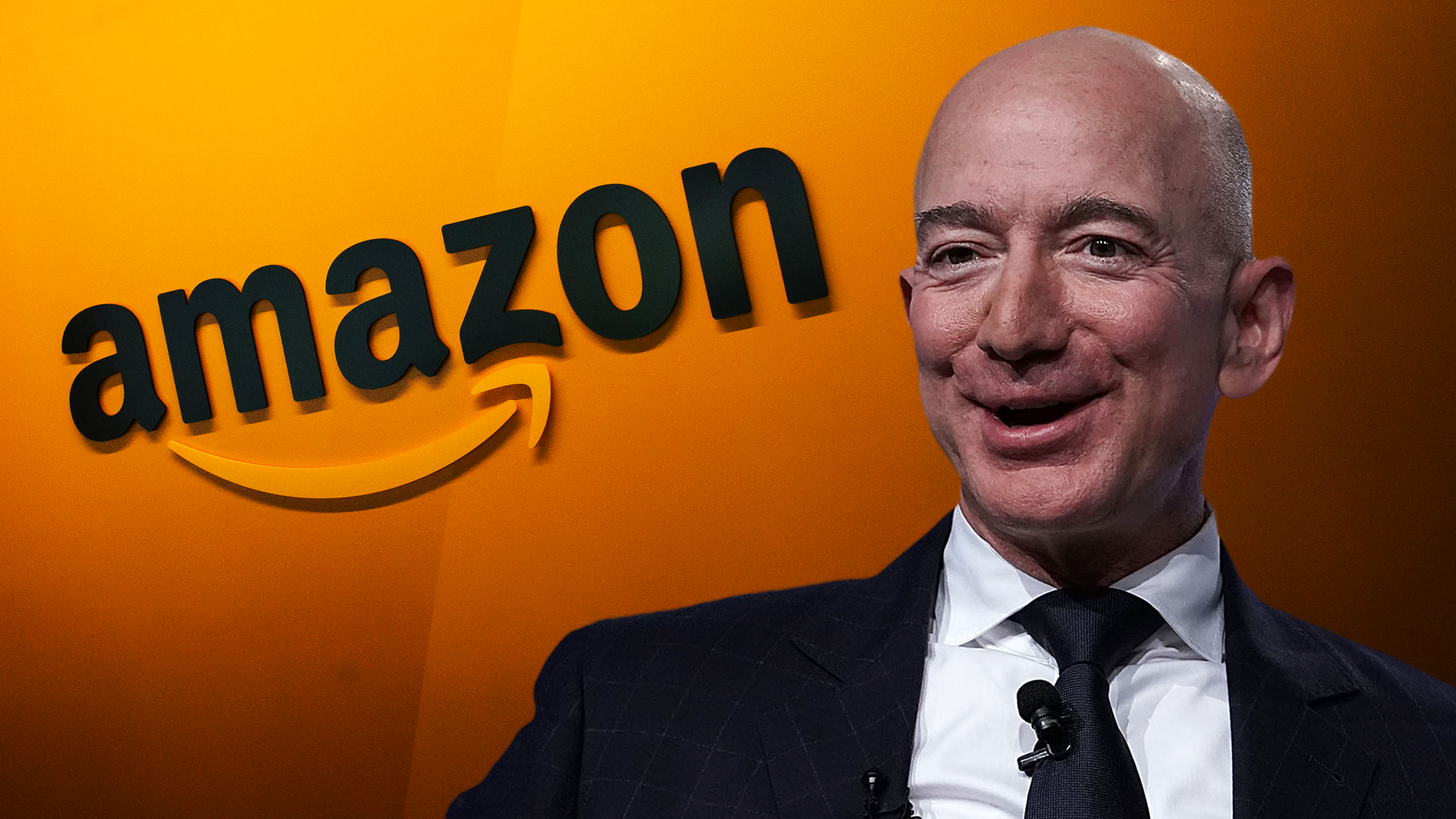 Editor’s Note: Updates have been made throughout this story to correctly report that Amazon is not shutting down Souq. Rather, the brand is still available in Saudi Arabia and Egypt.

With the launch, Amazon said Souq.com will be rebranded to Amazon.ae. The Souq.com URL now automatically takes you to Amazon.ae. But Souq remains available in Saudi Arabia and Egypt.

“We are proud to announce that we are now Amazon.ae,” Amazon wrote in a letter posted on the new Middle East marketplace.

The launch of the new Middle East marketplace, which was first reported by CNBC in January, comes at a time of slowing international sales for Amazon. In its most recent quarter, Amazon’s international sales only grew 9% from a year ago to $16.2 billion.

The change gives Amazon’s Middle East service a more unified look and brand in the region. Until now, Amazon’s only presence in the region was through Souq, which it acquired in 2017. It also comes with the same seller back-end system used in the U.S., and access to Fulfillment by Amazon (FBA), the company’s storage and shipping service, according to multiple sellers.

In the letter announcing the launch, Souq’s cofounder Ronaldo Mouchawar wrote that Amazon’s new Middle East service will sell over 30 million products, “including those available on Souq and five million products from Amazon US.” It will also offer the option of shopping in Arabic for the first time, he said.

WATCH: Rakuten vs Amazon: The battle for Japan’s e-commerce market

Correction: Updates have been made throughout this report to reflect that Souq.com will be rebranded to Amazon.ae, but it remains available as Souq in Saudi Arabia and Egypt.

Why Facebook, Amazon got hit by Alphabet’s earnings woes
Back off this stock at its all-time highs
To Top
error: Content is protected !!
Top