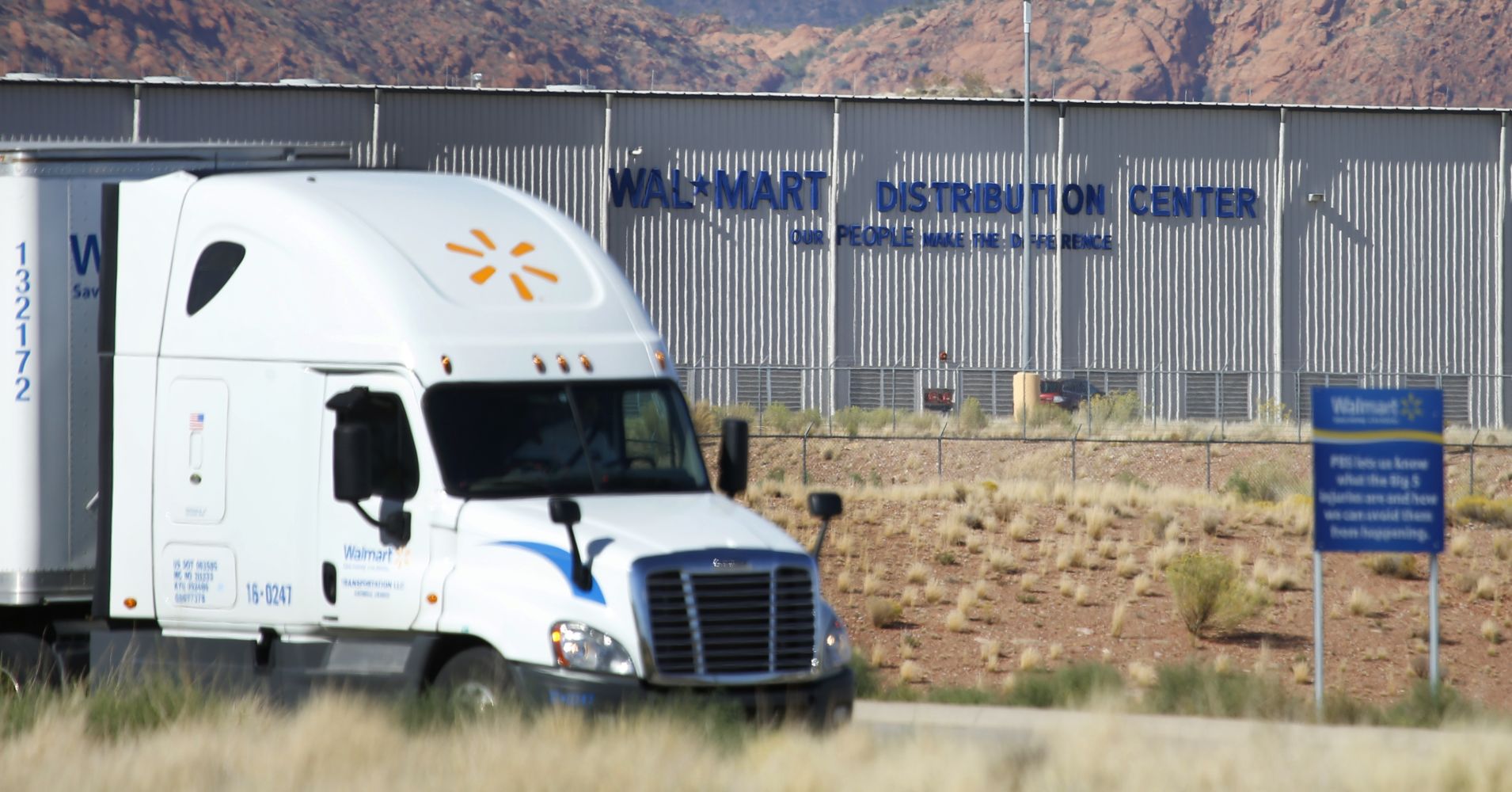 As if promising two-day delivery wasn’t enough, Amazon just raised the bar for retailers across the U.S. — chiefly Walmart and Target — to offer even faster and cheaper shipping for online purchases. Or to lean into their bricks-and-mortar stores, something Amazon can’t do, even more.

The e-commerce company announced on Thursday it will be making one-day shipping the standard for all Amazon Prime members, expecting to spend $800 million during the second quarter of this year to improve its warehouses and delivery infrastructures to make this possible.

With more than 100 million paying Prime members across the country, it’s estimated Amazon reaches more than 50% of U.S. households today, and growing. And so the impact of its move toward an even speedier shipping option is going to be substantial. This means more and more consumers are going to get used to having whatever they order on the internet show up at their doorsteps in 24 hours or less. Walmart and Target are going to need to make sure they meet these changing expectations.

“This, in our view, is likely to cause other brands, manufacturers, retailers, and logistics companies to have to invest more aggressively to compete with Amazon and its differentiated delivery,” he added. “The cost to compete within e-commerce continues to rise.”

While Walmart and Target don’t break out for Wall Street how much money they spend on shipping and related expenses each year, we know those costs have eaten into profit margins and continue to do so. And investors have punished Walmart and Target, at least in the near term, for having to spend more money to compete.

Walmart in January of 2017 started offering free two-day shipping on orders totaling more than $35, dropping its minimum purchase threshold, which had been $50 up until then.

Target, meanwhile, in March of 2018 made free two-day shipping available for all of its credit card holders, with no minimum purchase requirement. For all other Target shoppers, two-day shipping comes free with a minimum online order of $35. Target had lowered its purchase threshold to $25 from $50 in 2015, but raised it back to $35 in 2017.

“While margins have been pressured … now [Walmart and Target] have a much more sophisticated supply chain,” Stacey Widlitz, president of SW Retail Advisors, said. “It’s been paying off,” because same-store sales have continued to climb at these retailers, she said. “The real issue is when you get to the holidays. … That’s when people will be saying, ‘Oh my God, I need this same day or in one day.'”

To be sure, Walmart, Target and many of Amazon’s other rivals like Best Buy, Kohl’s and Home Depot are increasingly touting their buy online, pick up in store options. And that’s something Amazon hasn’t been able to match at scale, without a far-reaching network of bricks-and-mortar locations like these other companies.