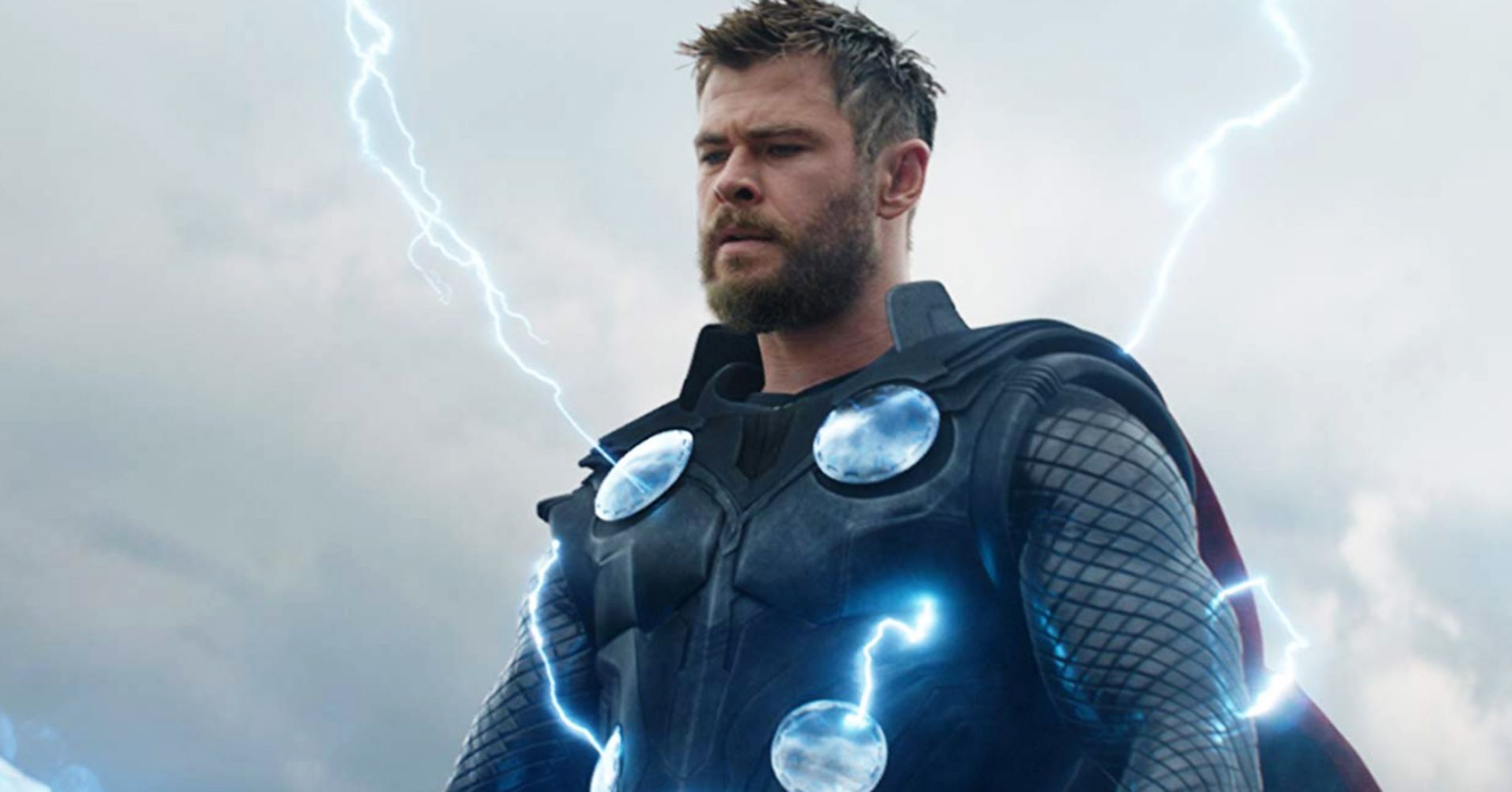 “Avengers: Endgame” has shattered another record.

The 22nd film in the Marvel Cinematic Universe hauled in a whopping $60 million from Thursday night previews in the U.S., the highest preview gross ever.

The previous record holder was “Star Wars: The Force Awakens,” another Disney film, with $57 million.

IMAX also reported a record-breaking Thursday night thanks to “Endgame.” The film grossed $4.8 million domestically during previews on 412 IMAX screens. This also surpassed the previous record held by “The Force Awakens.”

The hotly anticipated film opens Friday in North America and is expected to top a number of box office records as well as make a run for one of the highest-grossing film slots. Fandango reported this week that 8,000 showings on the online ticketing site had been sold out.

Internationally, “Endgame” has earned $305 million in its first two days.

Current industry predictions have the film earning between $260 million and $285 million in the U.S. during its debut. “Endgame” will have the highest opening weekend in U.S. history if it cracks $257.6 million, the current record held by “Avengers: Infinity War.”

Globally, analysts predict an opening ranging between $750 million and $950 million. “Endgame” will likely be the fastest film to hit the $1 billion mark.