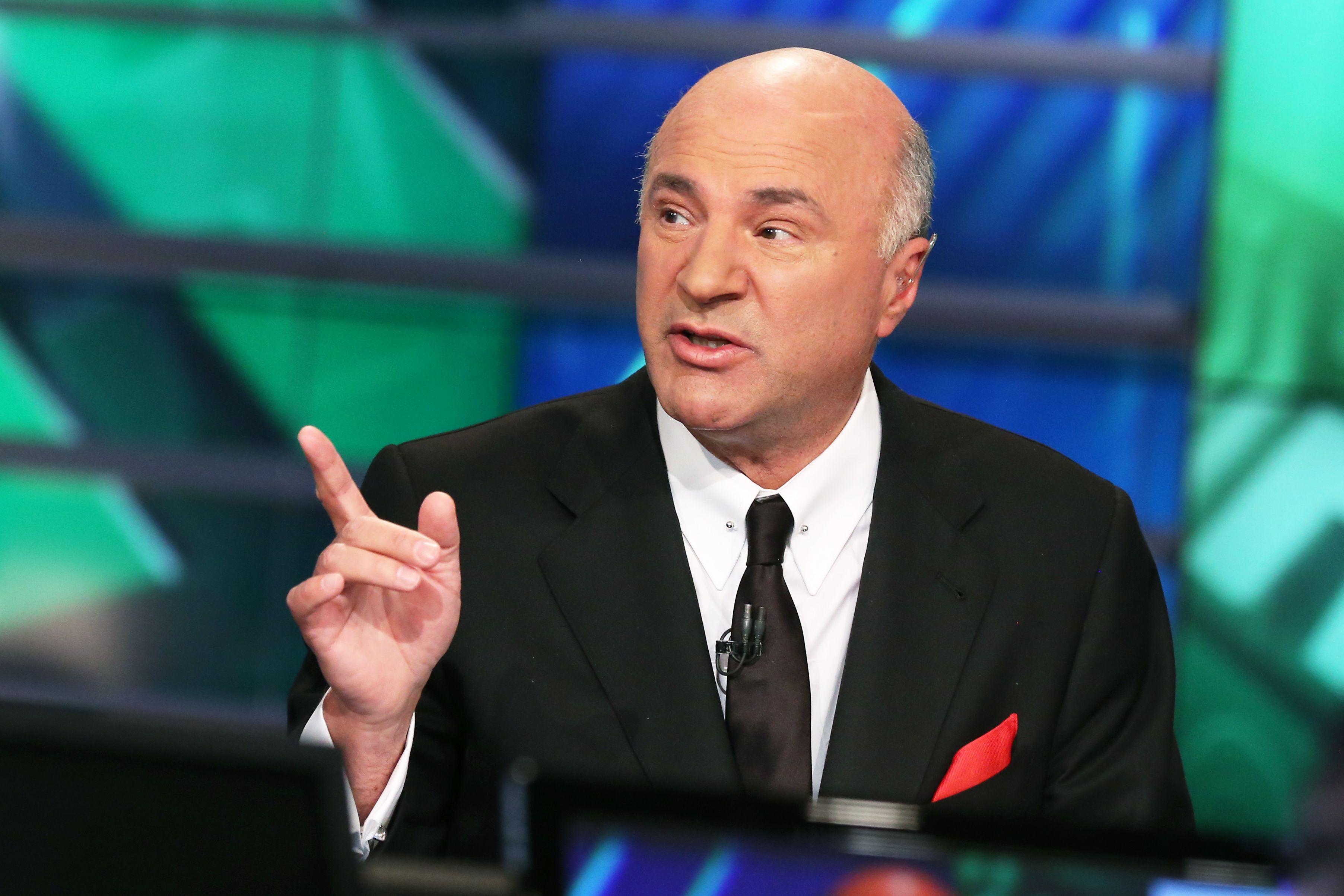 Kevin O’Leary told CNBC on Tuesday that he does not want to see another interest rate cut from the Federal Reserve in September.

“I would prefer to have powder be dry,” O’Leary, a “Shark Tank ” investor said on “Closing Bell. “

O’Leary has repeatedly told CNBC that current consumer spending and domestic companies are proof of a strong economy and no imminent recession.

Despite the intensified trade dispute between two largest economies in the world, the “Shark Tank” star believes that the U.S. economy is on the rise.

O’Leary explained that “the reason the market is so resilient, and this is just a personal thesis, is there’s probably going to be, in the next three or four years, a bilateral U.S.-China trade deal. I’m not saying saying it’s going to happen tomorrow. It’s going to take awhile but it is so valuable.”

In response, O’Leary said, “I think they look at history and say we’re so long in the cycle and we haven’t seen any hit at all. I would caution everyone if you really want to look at indicators that are very early, look at the [spreads] on junk debt. … You don’t see any of that right now.”

Junk debt refer to high-yield bonds that have a higher risk of defaulting.

He also remained bullish on equities. O’Leary even added that there is a potential to get a “2.6% yield on equities and have some growth potential” in the current market.

“We’re still in that zone. We’re there still there. It doesn’t change,” he added.

American Airlines apologizes for summer travel disruptions with miles
Popeyes has sold out of its chicken sandwich in less than a month
To Top
error: Content is protected !!
Top