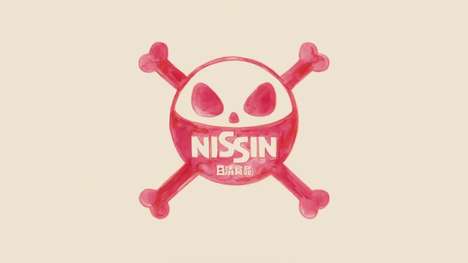 Nissin Collaborates with One Piece on a Quirky Ad Campaign

One can imagine that it would be quite difficult to curate a winning noodle commercial. However, Nissin — a brand that has come to be known for its original instant ramen, boasts its product through a collaboration with cult-favorite anime series One Piece.

The partnership is part of Nissin’s ‘The Hungry Days’ Cup Noodle commercial line-up. This particular example follows a 17-year-old high schooler who goes by the name of Zoro. The student loses a kendo club match and vows to train all his life in order to never be in that position again. As he is on a rooftop, the words ‘Hungry Days’ and Nissin’s product appears. At the end of the noodle commercial, Luffy makes an appearance and tells Zoro that he is cool.

What is most striking about this approach to advertising is that it seamlessly brings together two genres within the same culture.