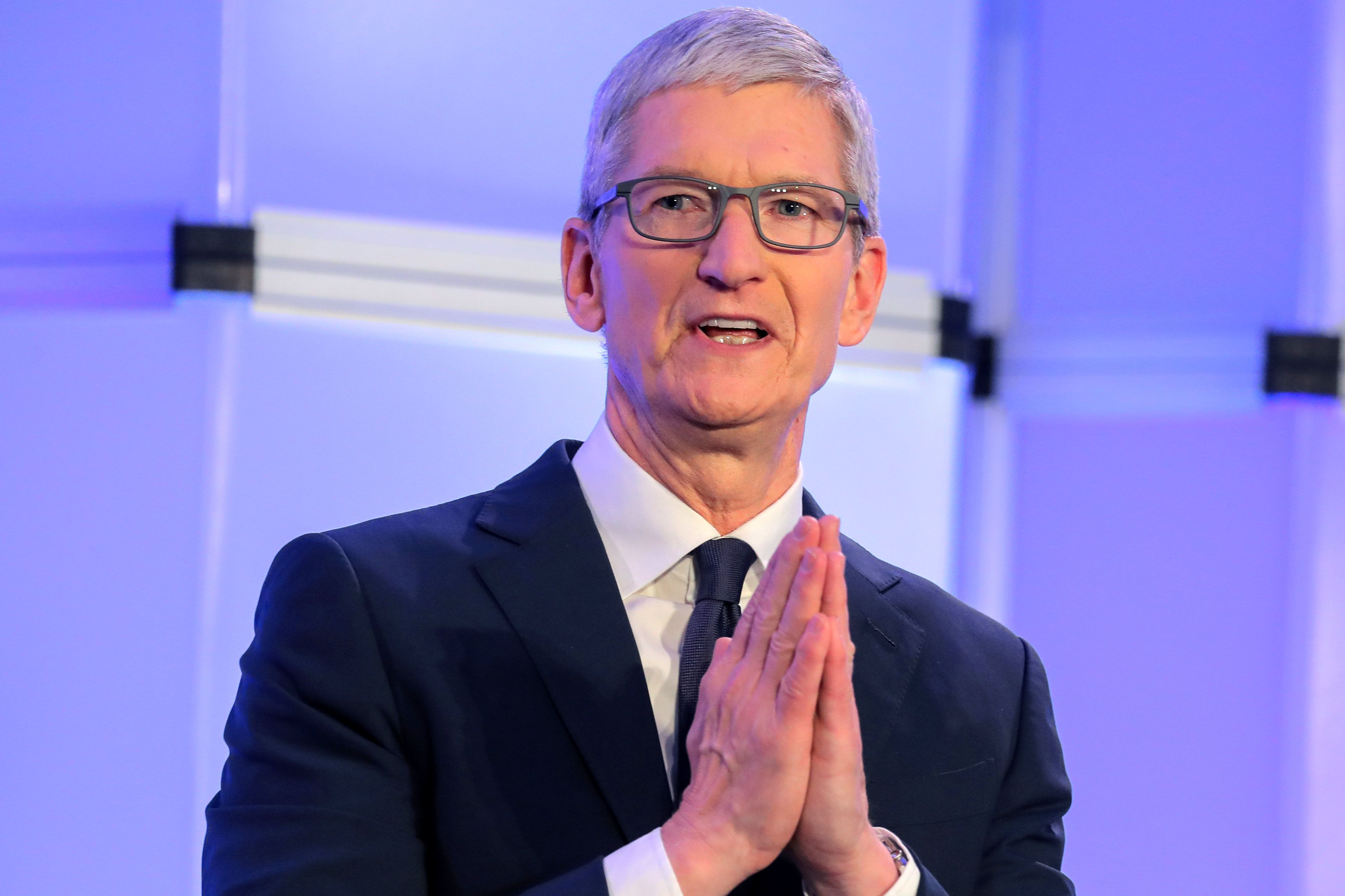 Apple reported $11.45 billion in services revenue for its second quarter of 2019 as it continues its quest to shift the narrative around its business away from iPhone unit sales. That topped analysts’ expectations of $11.37 billion, according to Refinitiv.

Apple also reported services margins of 63.8% for the quarter. Services now accounts for about 20% of Apple’s revenue, up from 16% a year earlier and 13% in the first quarter.

Apple’s stock was up more than 5% in after hours trading.

Apple announced on its Q4 2018 earnings call that it would stop reporting iPhone, Mac and iPad unit sales in its quarterly reports. At the time, CFO Luca Maestri said the metric is “not necessarily representative of the underlying strength of our business,” after the company reported iPhone unit sales that missed analyst expectations.

Shifting to reporting its active installed base allows Apple to highlight the scale of the potential audience for its services, which were the center of its media event in March. The company announced three new subscription services at the event, including a TV service, gaming and magazine bundles.

Last quarter, it seemed like investors were beginning to buy into Apple’s new narrative as the stock climbed nearly 7% following its earnings report despite plunging iPhone sales compared to the previous year.