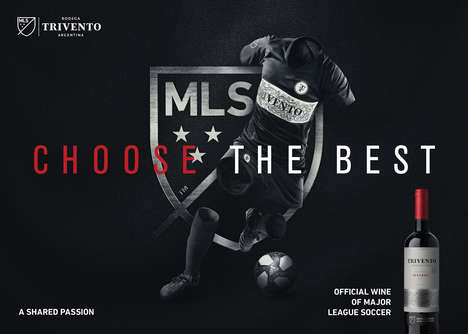 As the first official wine of Major League Soccer and a 2019 All-Star Game sponsor, Trivento gave sports fans the chance to get in on the game with an augmented reality soccer experience in Orlando, Florida. The immersive Trivento experience invited people to Orlando’s Shine bar and nightclub to step into the world of wine and global soccer with an AR game shown on big-screen televisions.

For the event, players from around the world fought for the coveted spot at the top of the leaderboard. Players were able to change the difficulty level of the game by “bringing the ball with them as they step further back from the goal,” which marked a first-of-its-kind feature for AR soccer.