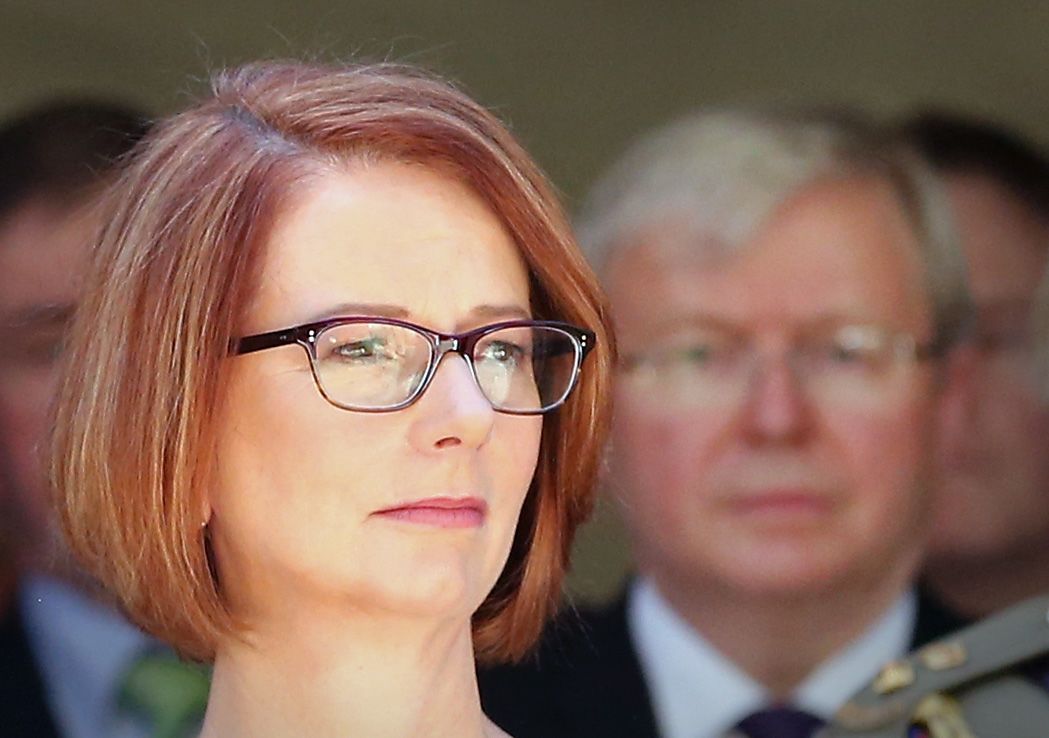 Australia would not want to take sides in the ongoing trade war between the U.S. or China, said former Australian prime minister Julia Gillard on Friday.

Asked which side Australia would take if forced to choose between Washington or Beijing in the trade dispute, Gillard replied: “We never want to be and will never put ourselves in that position.”

“We are an ally of the United States of very long-standing. We are in a strong relationship with China in every sense — of course, in economic relationship, political and diplomatic relationship, people-to-people ties, education, the list goes on,” she told CNBC’s Nancy Hungerford on Friday.

“We believe, and I think mostly around the world, people believe that we can accommodate the U.S. in the global system in the way that we have historically known it, and the rise of China,” said Gillard, who served as prime minister for three years, from 2010 to 2013.

U.S. President Donald Trump on Thursday predicted a swift end to the ongoing trade war with China, although no high-level talks have yet been scheduled. The two economic powers ended their last round of trade negotiations in Washington two weeks ago without a breakthrough.

Both countries have blamed each other for the impasse in trade talks, which was intended to end escalating tensions between the world’s two largest economies marked by tit-for-tat tariffs.