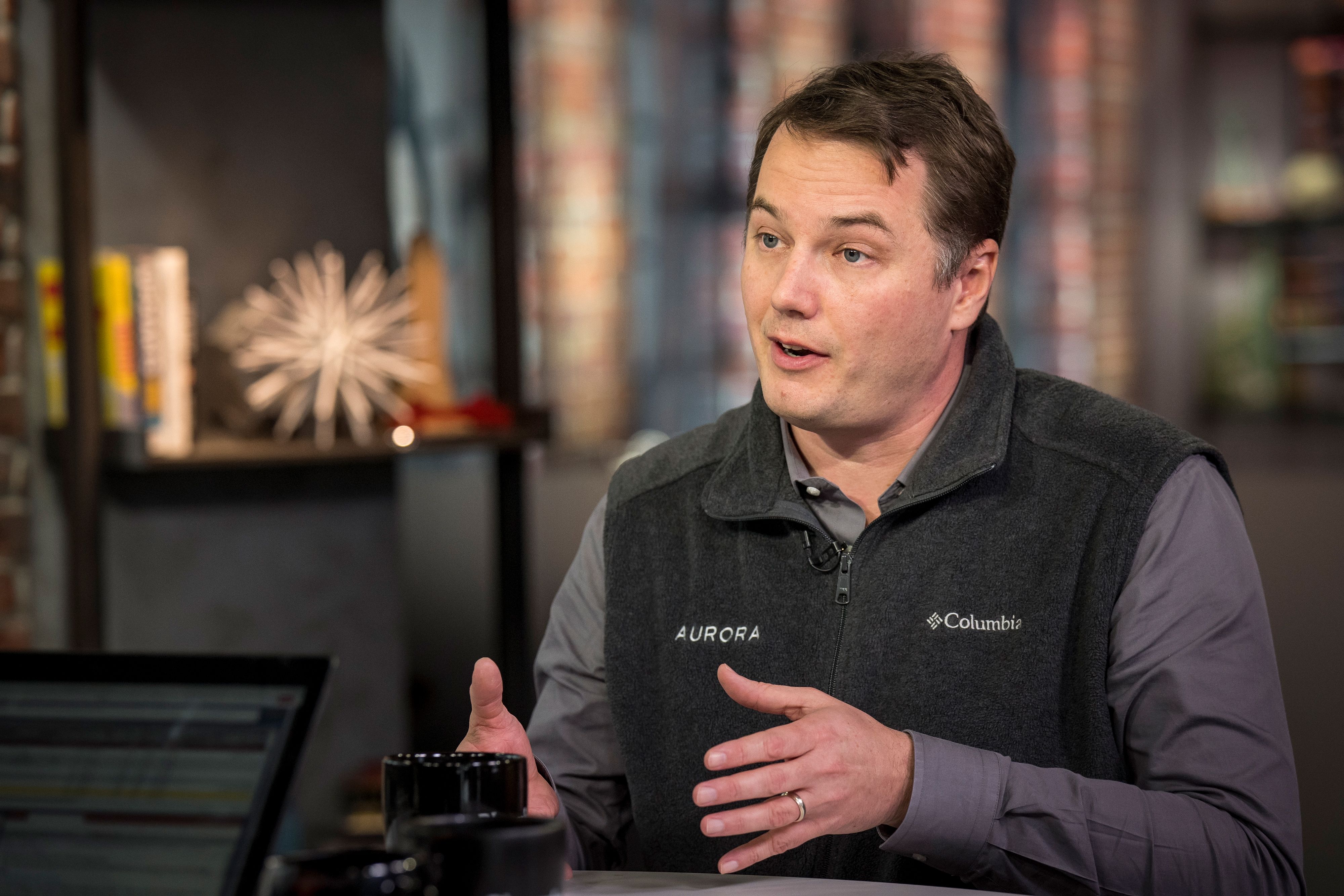 A pioneer in autonomous driving is doubling down on a self-driving technology called lidar that uses sensors to help navigate through traffic — just a few weeks after Tesla CEO Elon Musk called the technology “freaking stupid.”

Aurora CEO Chris Urmson said his company bought Blackmore, which develops and manufactures the sensors, for an undisclosed sum. Light detection and ranging technology uses light in the form of a pulsed laser to measure the distance of objects from cars, drones and other gadgets.

“Lidar is critical for developing the safest and most reliable self-driving system, one that can navigate our roads more safely than a human driver,” Urmson said in a statement announcing the acquisition of Blackmore.

Urmson’s belief in lidar is important given his track record and reputation developing autonomous vehicles. For years, Urmson ran the Google self-driving car project that was later named Waymo, the autonomous-vehicle company which is widely regarded as the leader in driverless cars. Urmson left Google in 2016 shortly before the tech giant rebranded its self-driving car program.

Urmson’s endorsement of lidar technology stands in stark contrast to the opinion of the Tesla CEO. In April, Musk was outlining his company’s plan to have up to a 1 million robotaxi Teslas that will be completely autonomous.

The key to that plan is Tesla’s autopilot technology. Tesla’s Navigate on Autopilot system relies primarily on cameras that see the road and feed data to the car’s computers, which in turn help navigate the car through traffic. Tesla’s autopilot does not use lidar, which is a suite of sensors capable of seeing around cars and trucks to help autonomous vehicles steer through traffic.

“In cars it is freaking stupid. It is expensive and unnecessary,” Musk said of the lidar technology. “Once you solve vision, it is worthless.”

Aurora, Waymo, General Motor’s Cruise and other automakers and tech firms find Musk’s vision of lidar to be short-sighted and wrong. They’ve invested heavily in using lidar in the autonomous vehicles and technology they are developing and testing.

In the case of Aurora, Urmson says Blackmore’s lidar “can see further with less power, measure velocity instantaneously, and are less susceptible to the challenges associated with heavy weather.

WATCH: Best way to get autonomous vehicles on the road