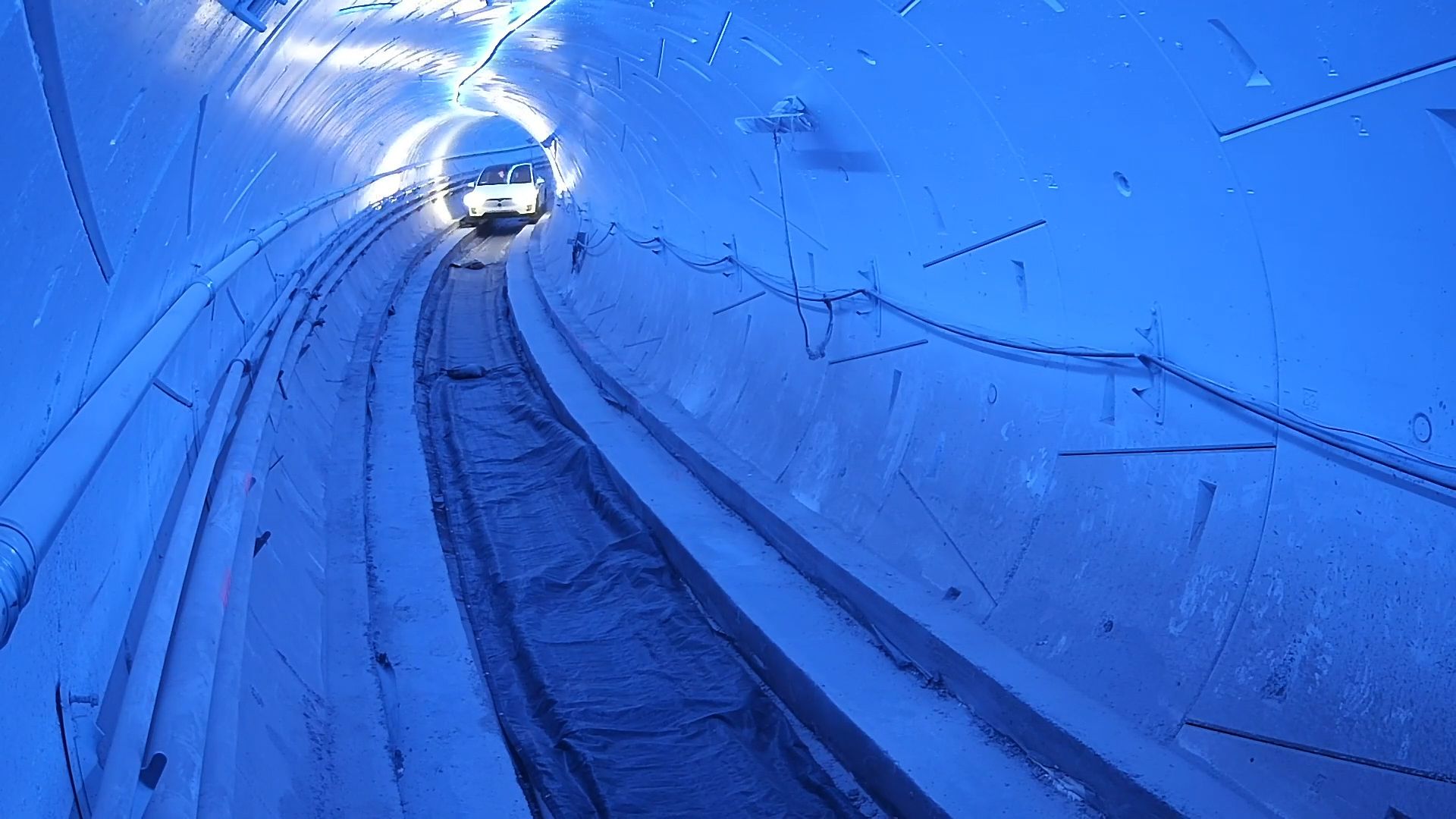 The board of the Las Vegas Visitors and Convention Authority voted Wednesday to approve a $48.6 million contract with Musk’s tunneling company. The loop would move people across 200 acres of conference space with two tunnels for vehicles and three stations, according to the contract.

The authority is spending $1.4 billion to expand and renovate the convention center and sees the LVCC Loop as the kind of technology that helps attract meeting and convention business.

Las Vegas has other mass transit systems, including a monorail that travels along much of the Strip. But the company that operates the monorail went into bankruptcy in 2010, in part, because of low ticket sales.

The meeting and convention business is increasingly important for Las Vegas’ bottom line. Of the 42 million visitors to the city last year, 6.6 million come for meetings. And they come during the weekdays, driving demand for dining, entertainment and gaming, according to data from the visitors and convention authority.

An efficient, high-speed people mover at the convention center might attract even more visitors. Proposals call for an underground loop that connects the entire Las Vegas Strip, McCarren International Airport, the new Raiders stadium and potentially even a route from Los Angeles to Las Vegas.

The Boring Company prides itself on significantly reducing the cost of tunneling, which can run as much as $1 billion per mile, by shrinking tunnel diameters and increasing the speed of the tunnel boring machines. It spent $10 million to roll out a mile-long test tunnel at its Hawthorne facilities in Los Angeles in December.

It’s also working on projects in Los Angeles, Chicago and Maryland. Despite fanfare and optimism that accompanied the announcements in those locations, the projects have been stymied by layers of bureaucracy, opposition from nearby neighbors and concerns that mega-tunnels come with a mega-price tag and mega-annoyance of massive projects like the Big Dig in Boston or the Second Avenue Subway in New York.

The convention authority plans to have the loop running in time for the Consumer Electronics Show in Las Vegas in January 2021. If it’s completed, it would become The Boring Co.’s first commercially-operating project.

Autonomous vehicle pioneer doubles down on technology trashed by Musk
Bad trade news is partially baked in, but sell-off isn’t over
To Top
error: Content is protected !!
Top