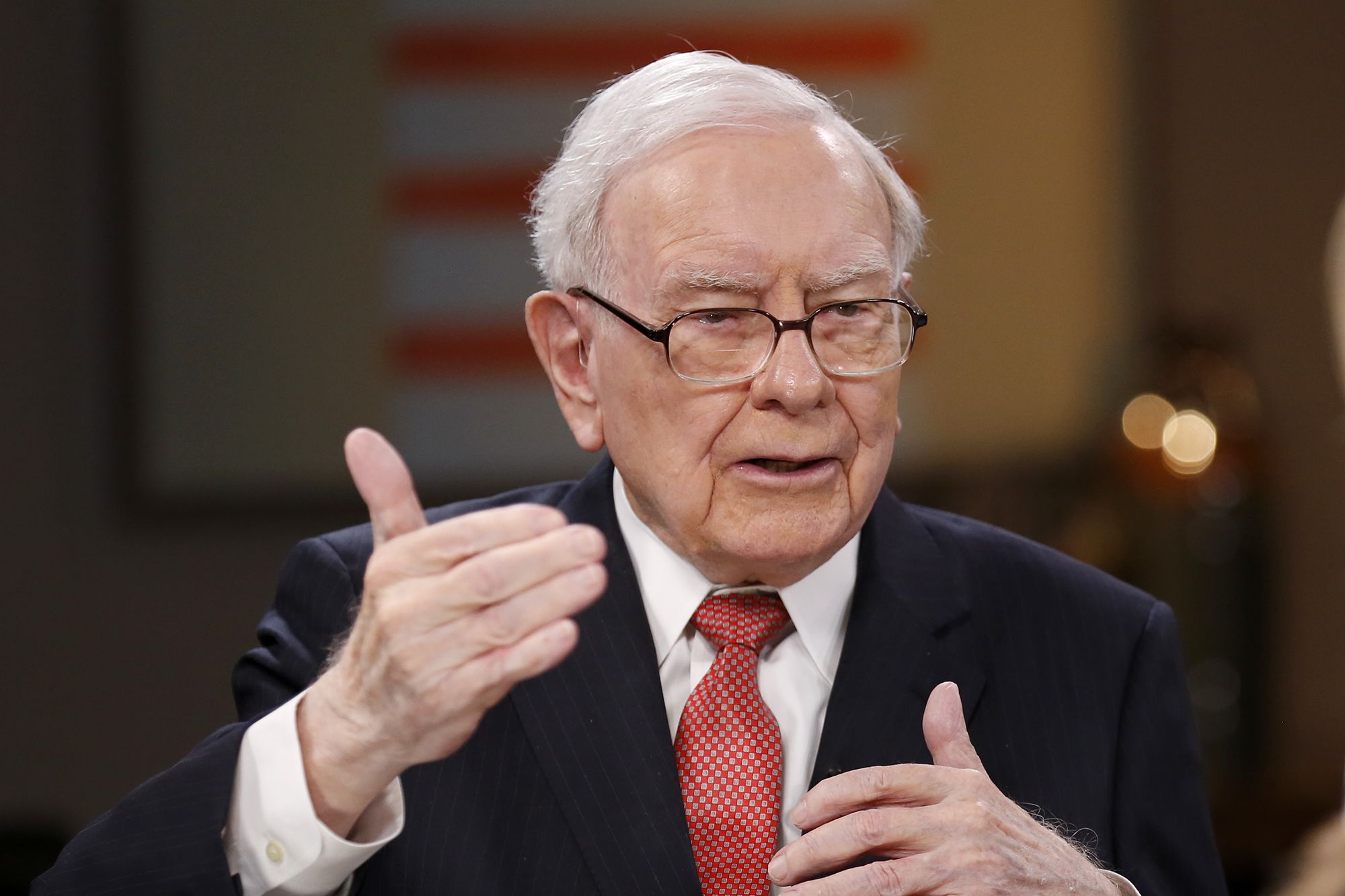 Warren Buffett doesn’t like the way former Wells Fargo CEO Tim Sloan left the bank, saying he was “an excellent banker” who was forced out by undue political pressure.

“I was 100% behind Tim Sloan the day it was announced he resigned,” Buffett told CNBC’s Becky Quick on Thursday, ahead of Berkshire Hathaway’s annual shareholder meeting in Omaha, Nebraska, on Saturday.

Buffett believes there are “certainly dozens” of qualified Wall Street bankers who would “be capable of running Wells Fargo” as it overhauls its businesses.

“But they would be pinatas from now until the election time. And they would face questions that aren’t really questions from senators and congressman that are using the hearing to make a statement. They wouldn’t be listening to what they said or anything of the sort. It would be poison in Washington,” the billionaire chairman and CEO of Berkshire Hathaway said.

Because of the political environment in D.C., Buffett thinks that any banker who “is good enough to take the job shouldn’t want it.”

“I mean it’s a terrible way to spend your time,” Buffett said.

Buffett said Sloan mentioned his resignation the day before it was announced, which Buffett felt was unnecessary given Sloan’s credentials.

“I was delighted when he was running the bank and it just got so he felt he couldn’t be helpful under the circumstances that existed in Washington, so he decided to resign. But I would have never asked for his resignation,” Buffett said.