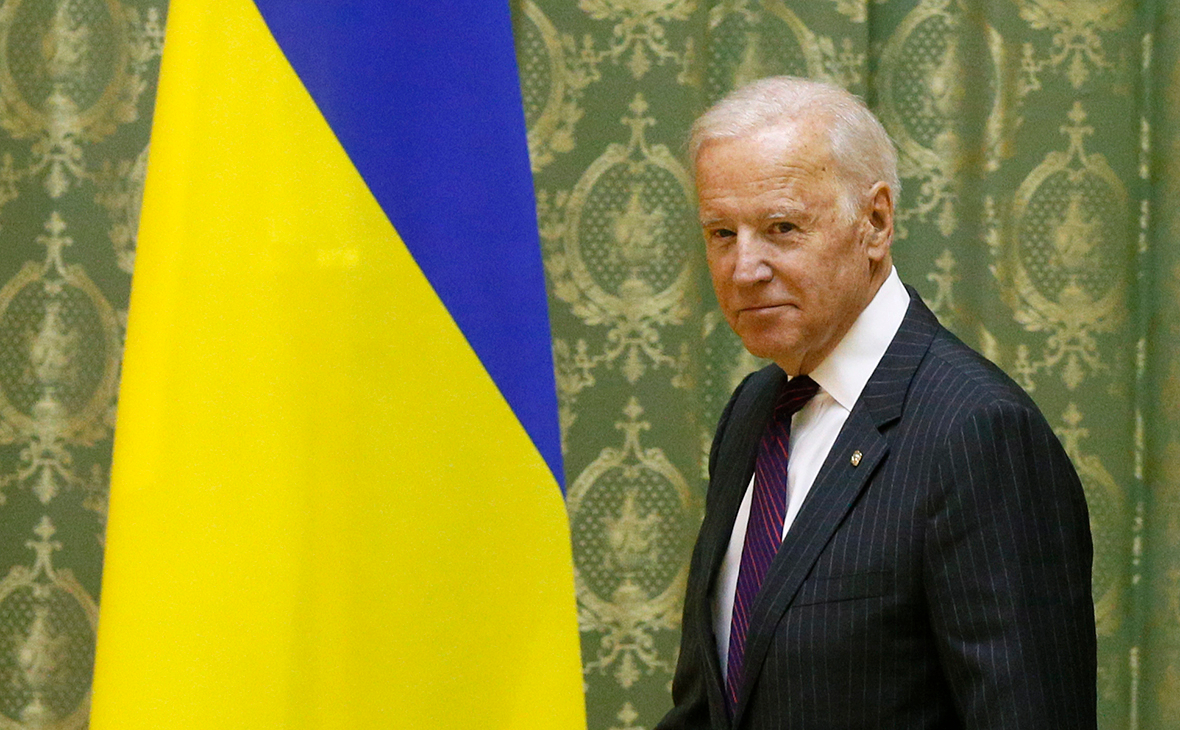 US President Joe Biden on Thursday signed a $1.7 trillion federal spending bill that includes a number of administration priorities.

Biden signed the law while vacationing on Santa Cruz Island in the US Virgin Islands. The bill was delivered to him for signature by plane, the White House said.

This is at least the second time this year that an important bill has been delivered by plane for Biden’s signature. During a trip to Asia in May, a bill authorizing about $40 billion in aid to Ukraine was delivered by a staffer already scheduled for a trip to the region. Biden signed the bill while abroad.

The spending bill is the last chance for Biden and Democrats to put their stamp on government spending before Republicans take over the House majority next week.

The legislation includes $772.5 billion in non-defense discretionary programs and $858 billion in defense funding, according to a summary of the bill presented by Democratic Sen. Patrick Leahy, chairman of the Senate Appropriations Committee. This means increased spending in both areas for fiscal year 2023.

The broad package includes roughly $45 billion in emergency aid for Ukraine and NATO allies, an overhaul of the election-counting law, protections for pregnant workers, stronger retirement savings rules and a ban on TikTok on federal devices.

Crypto Outlook For 2023
How to get rich in 2023: 3 motivational books written by millionaires
To Top
error: Content is protected !!
Top