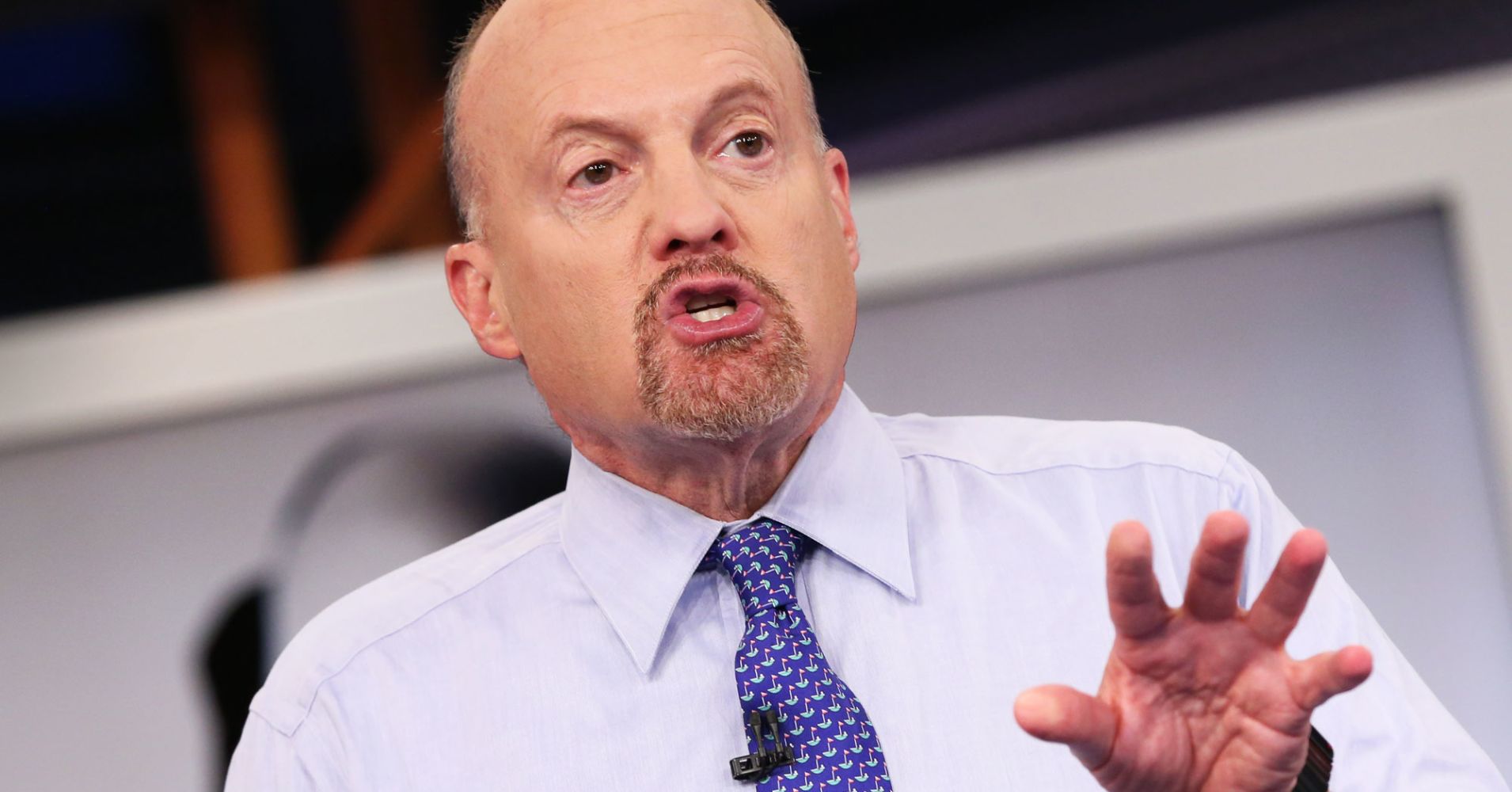 Thursday’s session signaled that the market is “getting genuinely overexuberant” and the major averages could become wobbly if more IPOs become overvalued in the near future, Cramer said.

Pinterest and Zoom made a big splash in their debuts to public markets, while other unicorns like Uber and Slack, among others, sit in the pipeline. The Dow Jones Industrial Average added 110 points on the day, the S&P 500 gained 0.16% and the Nasdaq Composite inched 0.2%.

“If we get a few more of these red-hot, yet hopelessly overvalued deals … the averages will start to feel the pressure,” the host said. “That will lead to a sell-off like we haven’t had in ages as investors dump existing stocks to raise cash for the next big IPO.”

U.S. markets will be closed on Friday in observance of Good Friday. Cramer said a “crazy week” of trading will follow on Monday. Earnings season has been positive thus far, but it can be “crushed” by an “avalanche of new supply,” he added.

As more than 100 S&P 500 companies report next week, the host warned not to trade stocks off headlines that look positive or negative because it’s a losing strategy.

“Today we got the first taste of what I believe will be many more deals that are just too expensive for my taste. So keep that in mind,” he said. “Even as I expect some terrific quarters buried in next week’s cacophony of earnings reports, call me wary.”

Overvalued stocks like Pinterest, Zoom could lead to a peak
Uber nabs $1 billion self-driving car investment from Softbank, others
To Top
error: Content is protected !!
Top