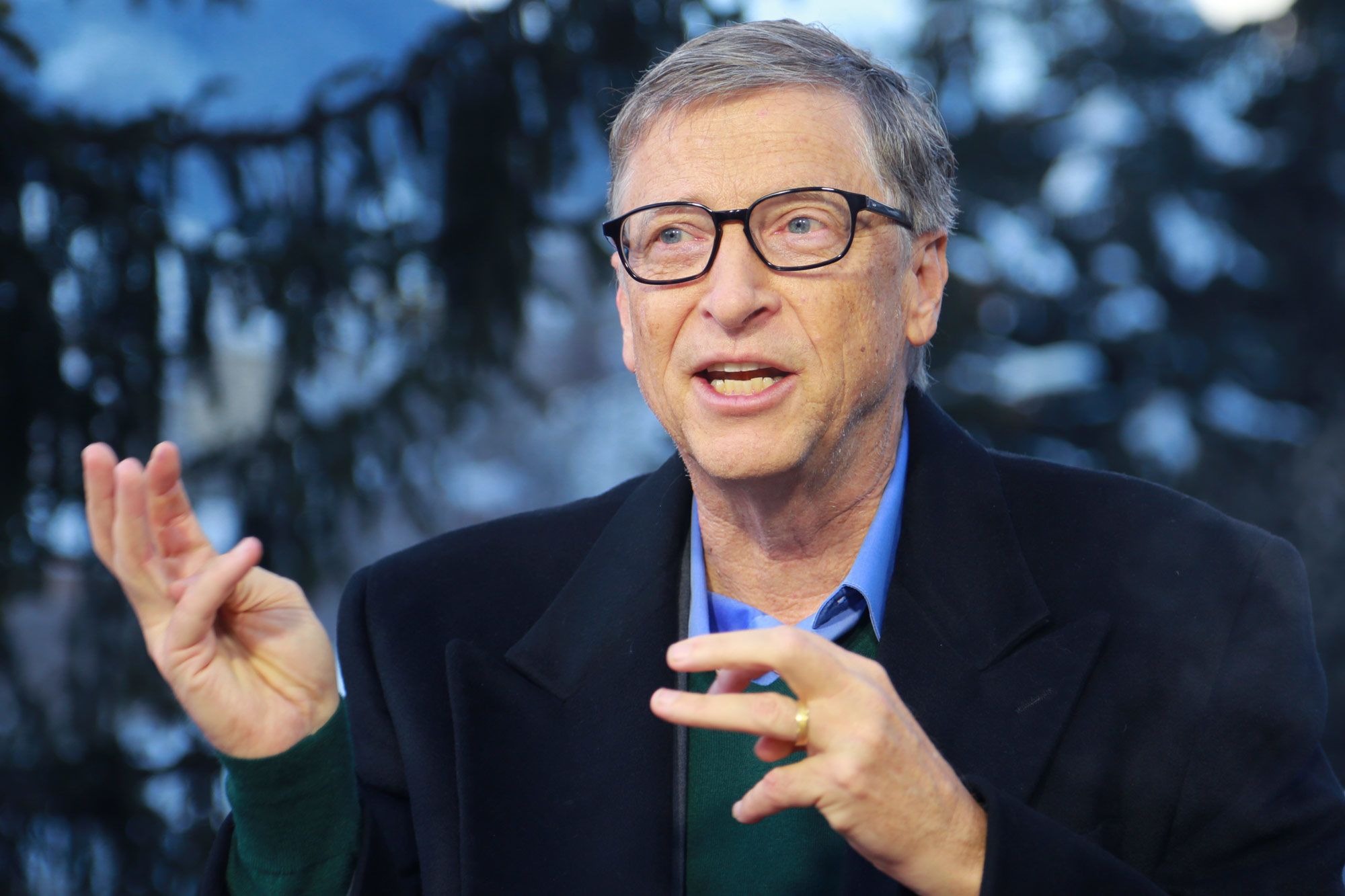 If Bill Gates were to drop out of Harvard University and start a new company today, it would be one that focuses on artificial intelligence, he said in an interview on Monday.

The perspective shows that the Microsoft co-founder hasn’t lost interest in the technology industry where his company has operated for the past 44 years.

“Given my background, I would start an AI company whose goal would be to teach computers how to read, so that they can absorb and understand all the written knowledge of the world. That’s an area where AI has yet to make progress, and it will be quite profound when we achieve that goal,” Gates told David Rubinstein at an Economic Club of Washington event in the nation’s capital on Monday.

Gates has invested in Luminous, a start-up developing silicon for AI. Microsoft itself is incorporating AI into its own software while also providing ways for other companies to draw on AI in their products.

Another area Microsoft has been working to commercialize is augmented reality, including with its HoloLens headset. Gates, who now spends about one-sixth of his time at Microsoft, mentioned this type of technology in Monday’s conversation.

Rubinstein said Bill’s wife Melinda Gates had told him that at one point Gates had to go to a store to buy furniture for his daughter’s new room at Stanford University.

“It was actually kind of hard to assemble some of that stuff,” Gates said in response. “I wanted augmented reality to help show me how to put the pieces together properly.”

Beyond technology, Gates said he’s fascinated by developments in biology and energy.

He said he enjoys the time he spends at the Bill & Melinda Gates Foundation, the 1,500-person nonprofit where he is a co-chair and trustee. He finds the problem of climate change “super interesting,” he said, and said he gets to meet with scientists and go out into the field.

“I love my work,” he said. He said that if people have ideas that could make a difference in public health or could improve K-12 education, we’re “super-interested.”

He likes spending time with his children, and he plays tennis and bridge. And when he wants to relax, he likes to travel, and read. In a single year he’ll read 50 books and review around 15.

WATCH: Bill Gates and the return on investment in vaccinations