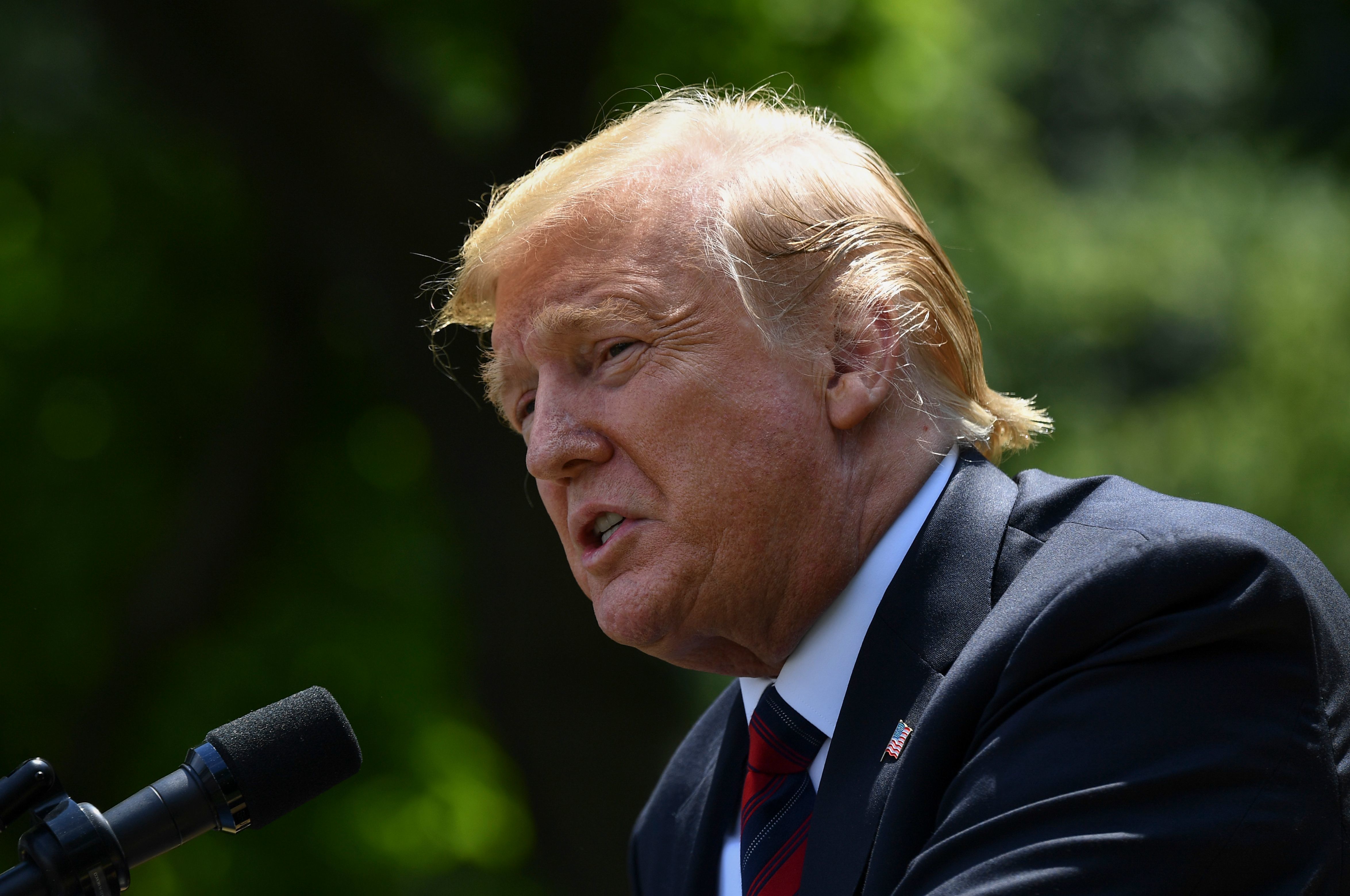 CNBC’s Jim Cramer said Thursday that Chinese and American leaders have little incentive to make a trade deal, and that Wall Street is adjusting to its new normal.

Traders are realizing that there will be no good news on U.S.-China trade relations in the near future, and the negative news is beginning to bake into the cake, he said.

That explains Thursday’s market declines: The Dow Jones Industrial Average shed more than 286 points, the S&P 500 shaved off 1.19% and the Nasdaq Composite fell 1.58%.

“Every time we get slammed as people give up on the trade talks with China, President [Donald] Trump keeps taking out key ingredients from the cake of negativity, ” the “Mad Money” host said. “Eventually all the ingredients will stay in and the bearish cake will get baked, but until that happens, this market could keep being very precarious.”

The oil and bond market is telling investors to be careful, Cramer said. He noted that crude prices tumbled more than 5% during the session and the benchmark 10-year Treasury yield fell to 2.29% for the first time in nearly two years.

That’s the kind of news the market needs to issue a bottom, but it’s not quite there yet in the equities market, Cramer said.

“We still haven’t seen the big estimate cuts that we can expect from the analysts who weren’t expecting President Trump to keep raising tariffs,” he said. “They need to bake the new normal into their numbers, and that could cause more selling.”

Shares of Apple plunged 1.71% on Thursday, but the stock needs to go much lower for the negativity to be fully baked in, Cramer said. The iPhone maker has decent exposure to China and could face retaliation from both sides of the table as Trump seeks to put more pressure on the country.

“Unless the president gives them an exemption and deems the iPhone a national treasure, which I think it is, Apple may have to raise prices for goods sourced in China to the point that … Samsung will have cheaper products,” Cramer said. “We could have more downside [for the averages] until we stop hoping that the president will make a deal with China sometime soon.”

Trump loves tariffs and is convinced that the Chinese will pay the price for the 25% tax on $200 billion worth of imports, Cramer said. The stock market, though, hates the duties because it weighs down global commerce, he added.

“We keep getting this on-again, off-again reprisal nonsense, which confuses investors … by giving them hope that some kind of thaw might be underway,” he said. “However, it’s impossible for the stock market to find a bottom when there are still people hanging on, waiting for good news on trade or some kind of reprieve after the close. We need to see genuine capitulation, people. Today we got a little.”

WATCH: Cramer breaks down how the market is taking negative news